Tiger Woods is an American golfer who is considered as one of the most successful golfers of all time. There had been many great golfing legends in the history, but contributions of Tiger Woods to this sport is remarkable. Let us find out some interesting facts about Tiger Woods: 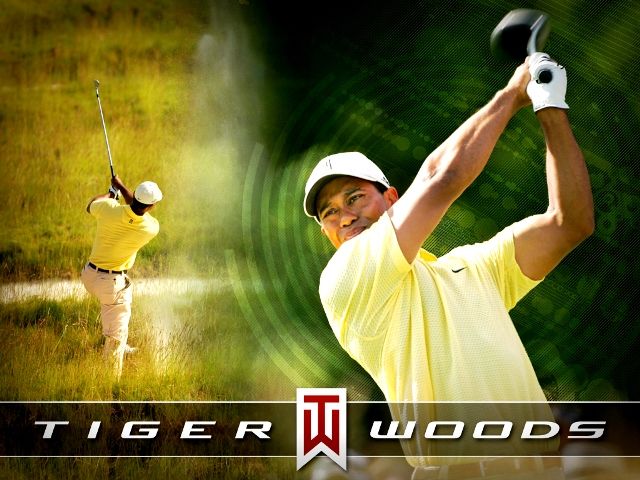 1. A soldier behind his name!

Initially, his father started calling him “Tiger” in honor of a fellow soldier and friend who had the same moniker. But later, the whole world denoted him this name.
Source: biography.com

2. No compromise with the education! 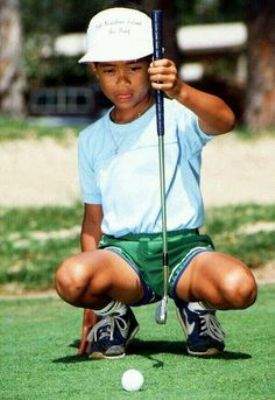 Little Woods got familiar with golf even before the age of 2 through his father. When he was 3, he shot a 48 over nine holes at the Cypress Navy course.
Source: Wikipedia

4. The youngest winner ever!

In 1997, he won his first major, the Masters, and became the youngest ever winner, 2 months later, he set the record for the fastest ever to be No. 1 in the Official World Golf Rankings.
Source: Wikipedia 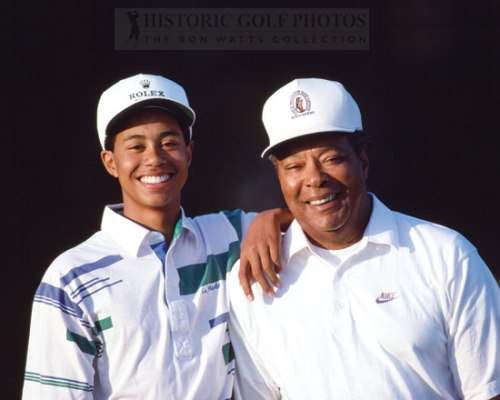 He always considered his father as his best friend. He was affected by his father’s death in 2006 after battling prostate cancer.
Source: Wikipedia, image: historicgolfphotos.com

He always wears red color on the final day of the tournament, as his mother feels that it’s a power color and brings good luck for him.
Source: oocities.org 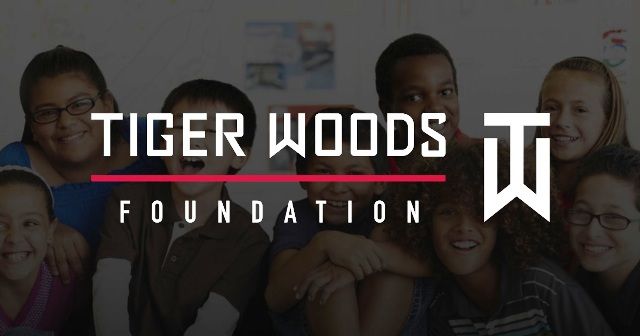 In 1996, he and his father started The Tiger Woods Foundation, to promote golf among inner-city children. In 2010, he donated $3 million to Haitian earthquake relief.
Source: Wikipedia, image: golfwomenmeanbusiness.com

8. The pinnacle of the richest sportsperson!

His net worth is around $640 million, which makes him the second richest “African American,” after Oprah Winfrey. He is the first athlete ever to earn a billion dollars from his sport.
Source: therichest.com 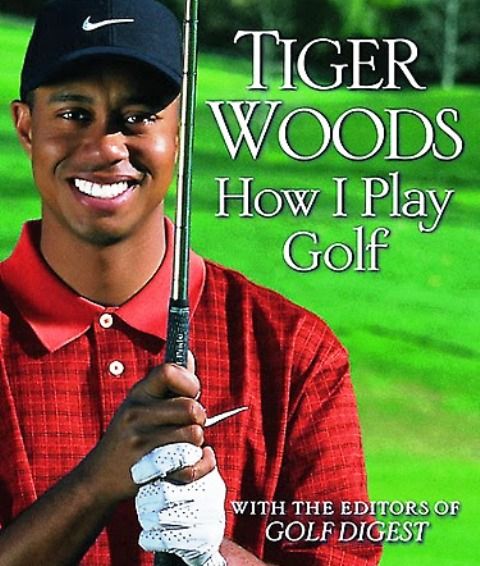 Woods also loves to write, as he wrote a column for Golf Digest magazine from 1997 to 2011. In 2001, he wrote a book called “How I Play Golf,” which proved to be the best-selling golf instruction book with around 1.5 million copies sold.
Source: Wikipedia, image: 1.bp.blogspot.com 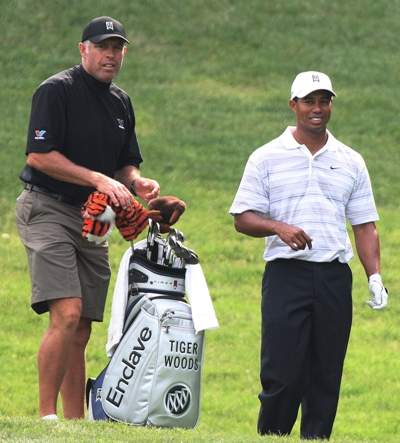 Mike Cowan, an 18-year veteran of the PGA Tour, was his first caddy, and Steve Williams is his second caddy.
Source: oocities.org, image: Flickr

Tiger was raised as a Buddhist by this Thai mother, and he actively practiced it.
Source: buzzle.com, image: azquotes.com

His eyesight was 11, before having a laser eye surgery in 1999, which gave him 20/15 vision. After which, he won seven of his next 10 events.
Source: buzzle.com

14. Entertainment is everybody’s cup of tea!

His favorite movies are Caddyshack, 48 Hours, and all James Bond films. His favorite musicians are U2, Boyz II Men, and Janet Jackson.
Source: buzzle.com

15. The curious case of his marriage! 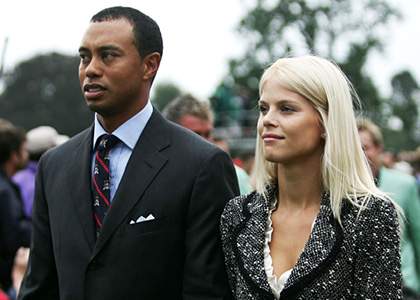 In 2004, Woods married Elin Nordegren and had 2 kids, but got divorced in 2010. He has a daughter named Sam Alexis Woods, and son, Charlie Axel Woods.
Source: Wikipedia, image: icydk.com 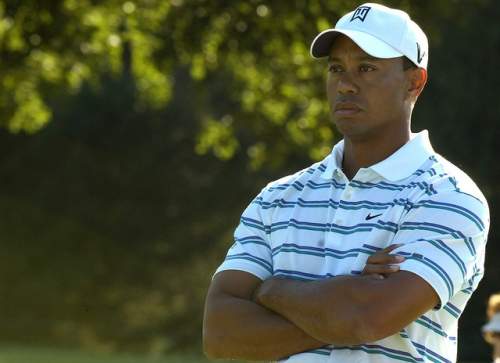 17. Fame and controversies are the twin sisters!

In 2009, he received a ticket for careless driving, after getting injured in a car accident. Later, in another incident, it was also found that he had affairs with several women, which eventually resulted in his divorce.
Source: buzzle.com

Krishna - April 25, 2017
0
The National Palace Museum is a located in Taipei, Taiwan. From Neolithic era to the modern age, this museum is rich in Chinese artwork...