Titanosaurus is a genus of Sauropod dinosaurs estimated to very large (approximately 30-40 feet). This dinosaurs is very fascinating and is one of its kind. It doesn’t matter if you have not heard about this one yet and maybe it’s the first time you ever came across any dinosaur article! But worry not, let’s read some more to understand about the creature a bit better and by the end of the article, let us know if Titanosaurus is in your “Top Ten Dino List” … or am I the only one with LISTS???!!!! 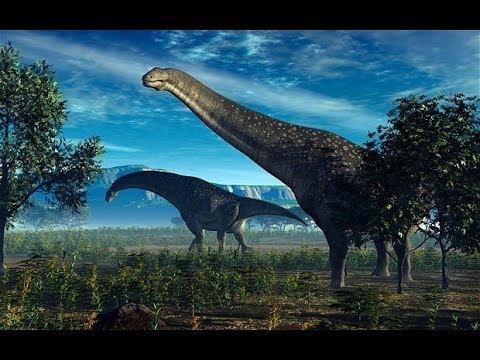 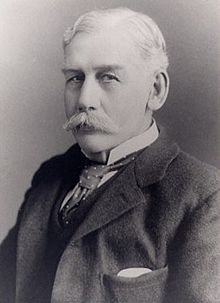 Titanosaurus was first described by Lydekkar in 1877. He said that its habitat has mostly been in India and fossils have been found in Lamenta Formation.
Source: wikipedia, Image: wikipedia

The name ‘titanosaurus’ means ‘titanic lizard’. The name was kept after the Titan Gods in Greek Mythology.
Source: wikipedia 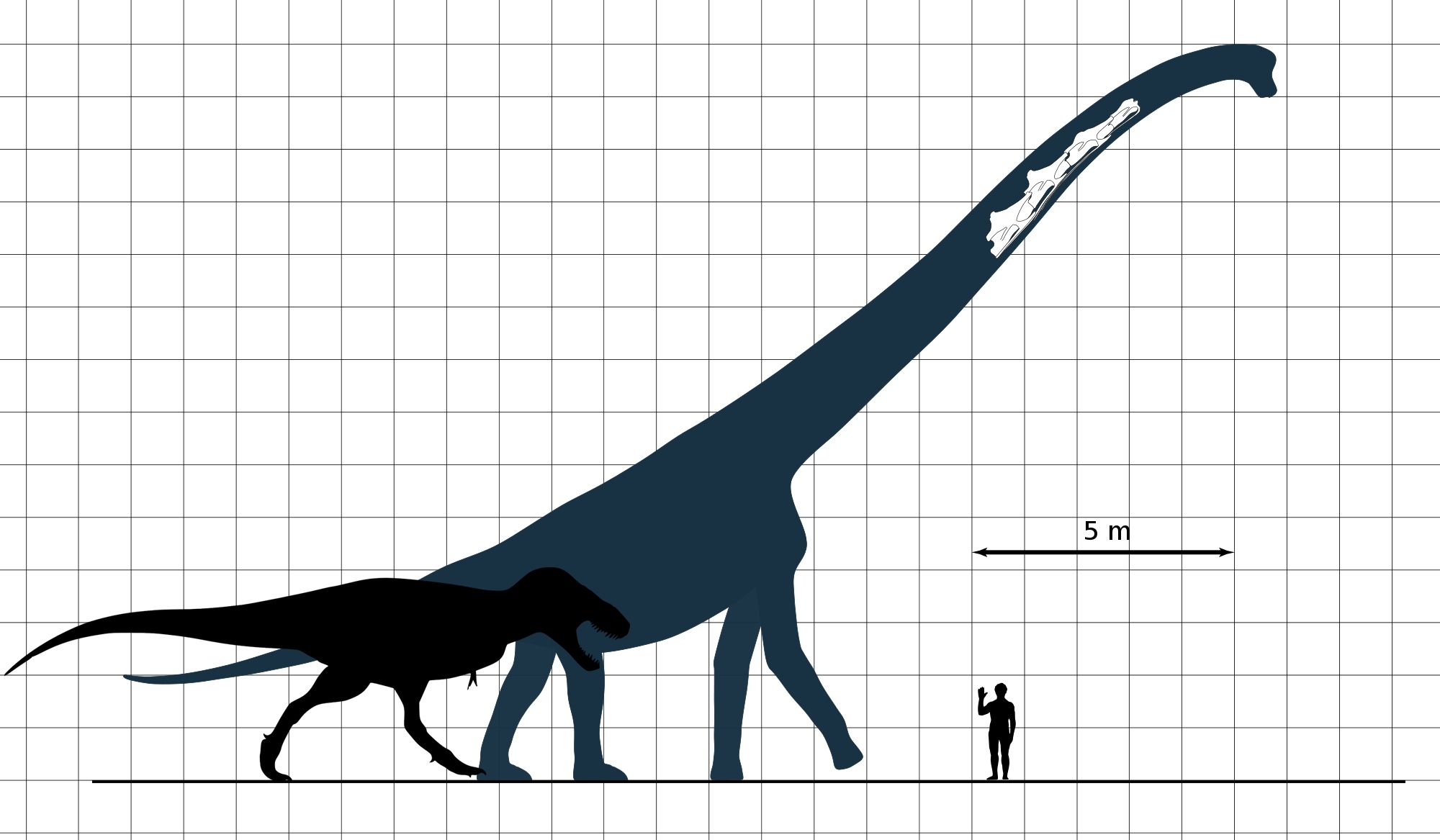 Titanosaurus itself is considered a nomen dubium (“dubious name”) by most paleontologists, since the original Titanosaurus specimens cannot be distinguished from those of related animals.
Source: wikipedia, Image: marketbusinessnews.com 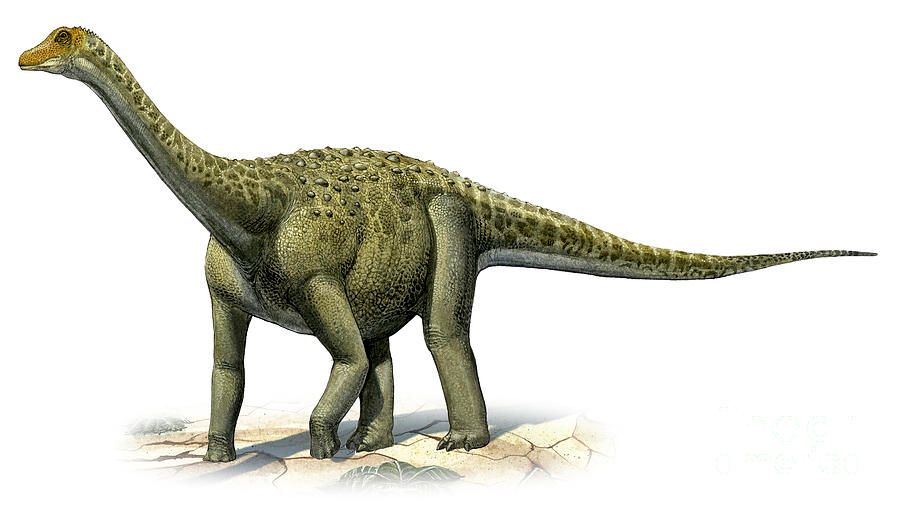 Numerous species have been assigned to Titanosaurus from Central America to Europe, but only two of them have been taken into consideration: T. indicus and T. blandfordi.
Source: wikipedia, Image: deviantart.com

5. Named a Water Monster After It 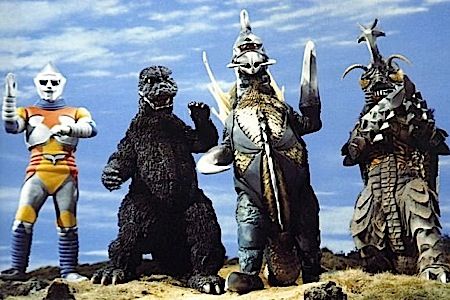 In the 1975 movie, ‘Terror of Mechagodzilla’, a water monster has been given the name ‘Titanosaurus’.
Source: wikipedia, Image: flickr 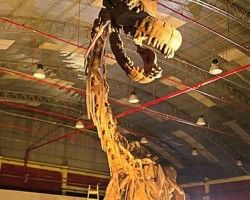 When compared to other Sauropods, Titanosaurus had no hollow bones in the vertebrae since it had shorter neck. Therefore, reduction in the weight of neck wasn’t necessary.
Source: wikipedia, Image: dailymail.co.uk 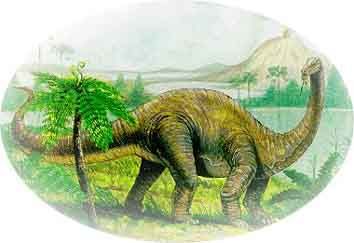 It had bone plates on the dorsal side of the body to protect it from predators.
Source: softschools.com, Image: flickr 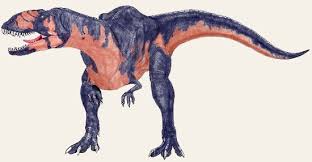 Titanosaurus was four legged, had the structure of lizard-hip and was a herbivore. Its natural enemy was Abelisaurus.
Source: softschools.com, Image: flickr 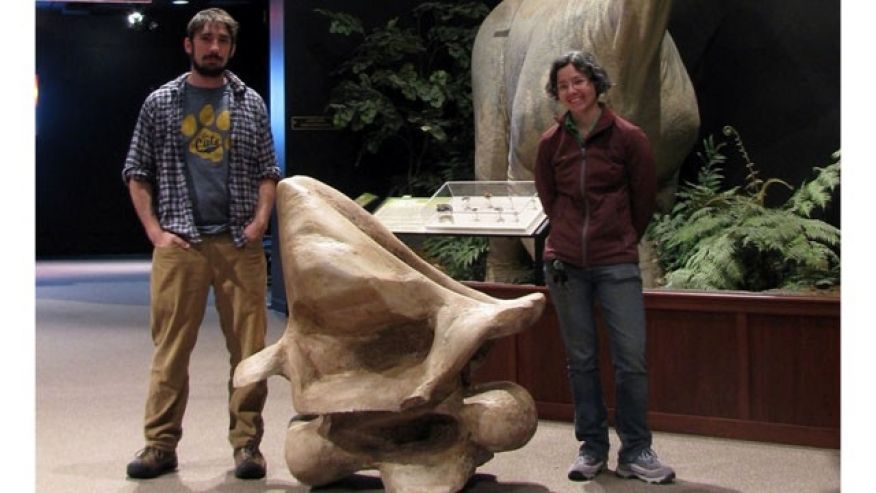 The dino had a flexible and agile long neck as compared to other of its kind.
Source: softschools.com, Image: bbc.co.uk 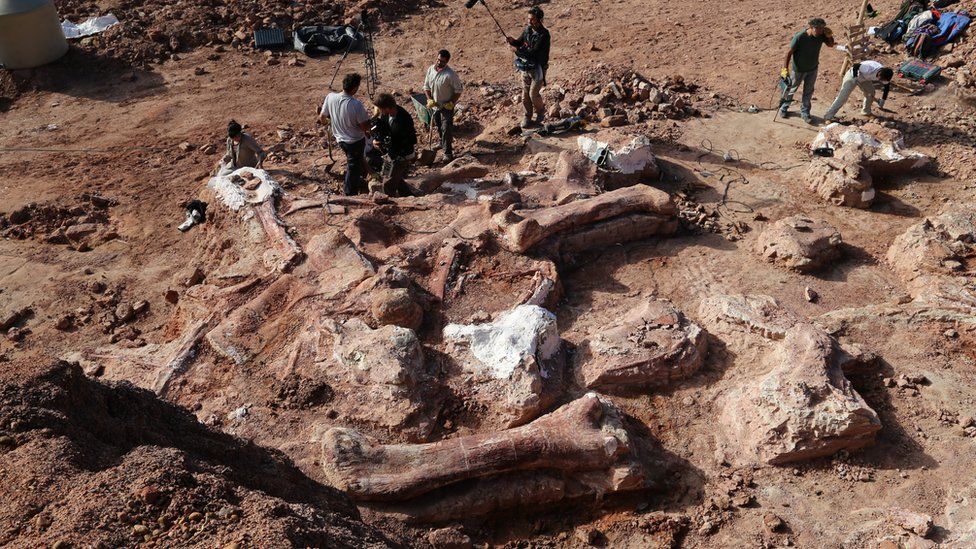 This species was discovered just about 130 years ago and it very new. ‘Titanosaurus’ is therefore not its official name. This explains the dubious theory.
Source: softschools.com, Image: bbc.co.uk 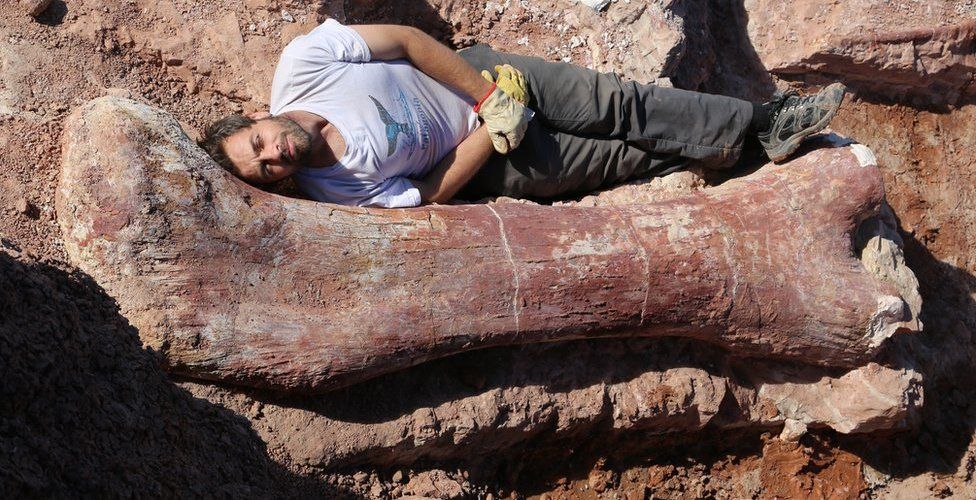 The neck of Titanosaurus is so tall that it’ll need five floors to cover the whole structure.
Source: mnn.com, Image: bbc.co.uk 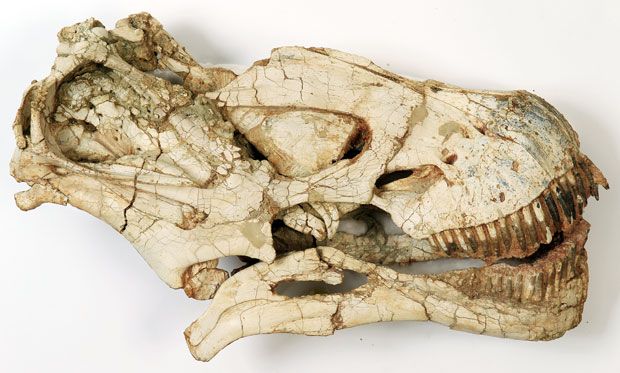 Even though almost the whole earth has been dug up for this creature, still the skull was never found!
Source: about.com, Image: hyperboria.boardhost.com

Krishna - November 16, 2016
0
Open-hearted, welcoming, and prosperous, Amsterdam is a good-time city in Netherlands that merrily opens its arms to all arrivals. It embraces its tourists, its...