Tokyo is a well-known city, but is officially known as a “metropolitan prefecture”, which differs from and combines elements of both a city and a prefecture, a characteristic unique to Tokyo.
Formerly known as Edo, Tokyo is frequently the setting for many Japanese movies, television shows, animated series (anime), web comics, and comic books (manga). 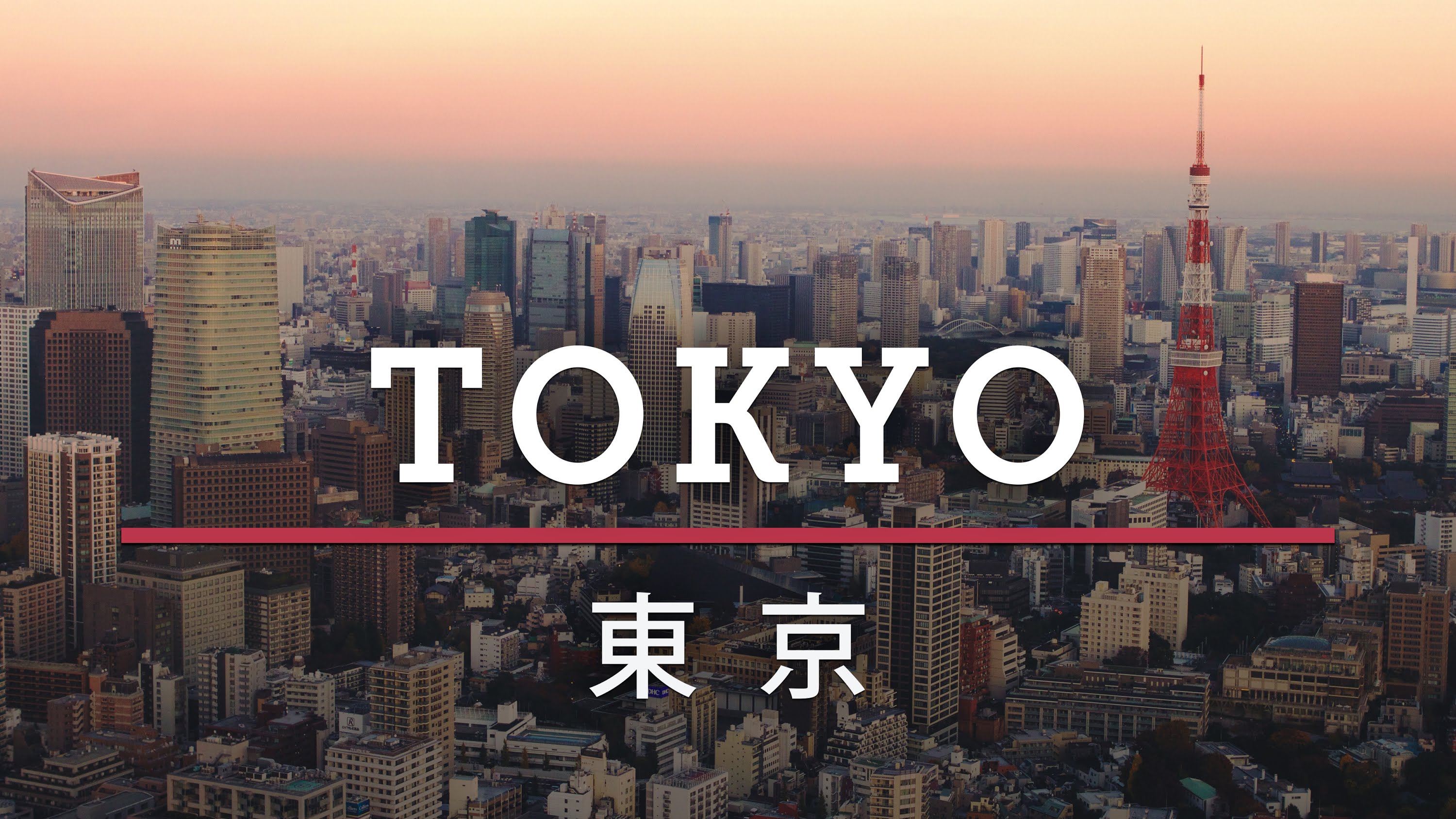 Here are some interesting facts about the prolific city which has a lot more to offer: 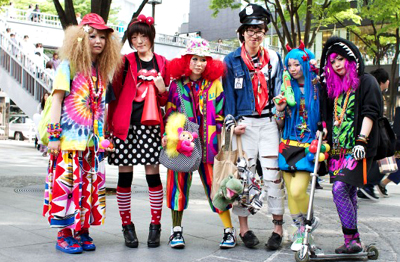 A fun and colourful district of Tokyo called Harajuku is well known for its unique street fashion. The place is no less than a huge outdoor catwalk. Teenage fashion culture at the most extremes can be witnessed on a Sunday!
Source: Timeout.com, Image: hotelstreet.com 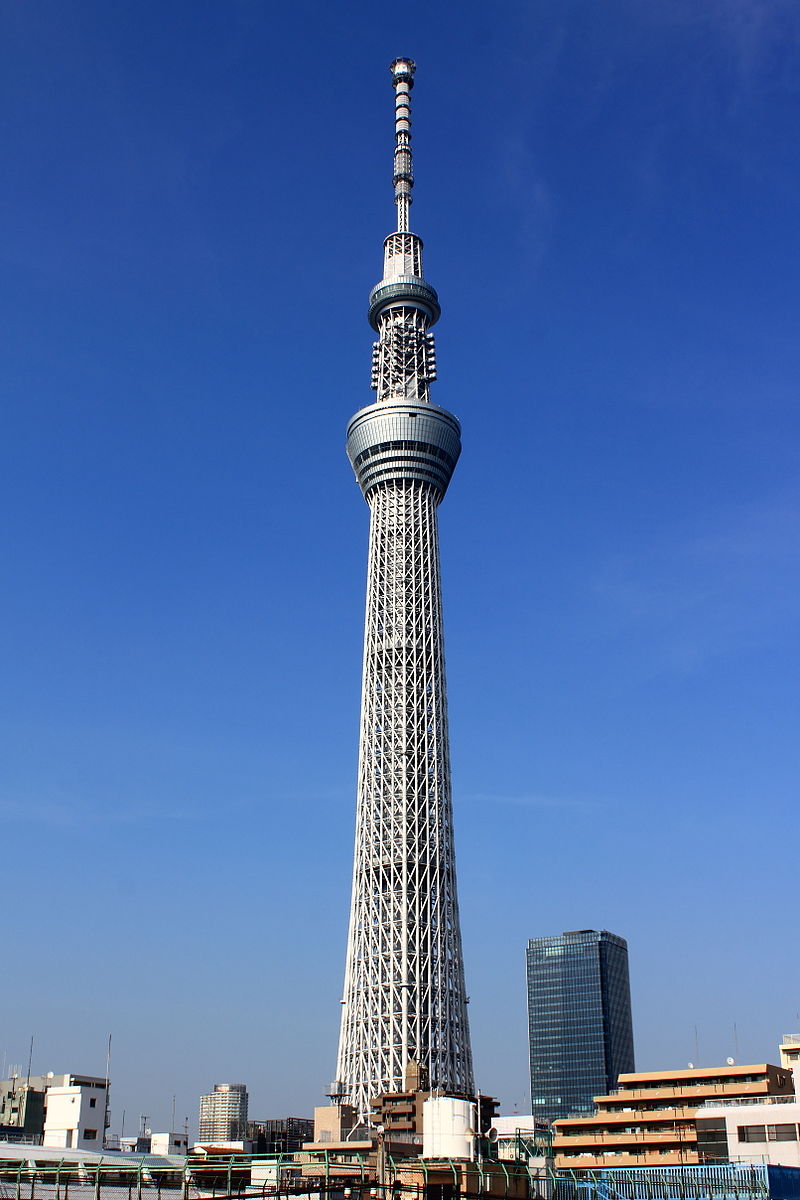 Tokyo Skytree became the highest tower in 2010. The official name was decided by a voting system. The present name received 30% of the votes, and was announced on 10 June 2008 as “Tokyo Skytree”.
Source: matadornetwork.com, Image: gotokyo.com 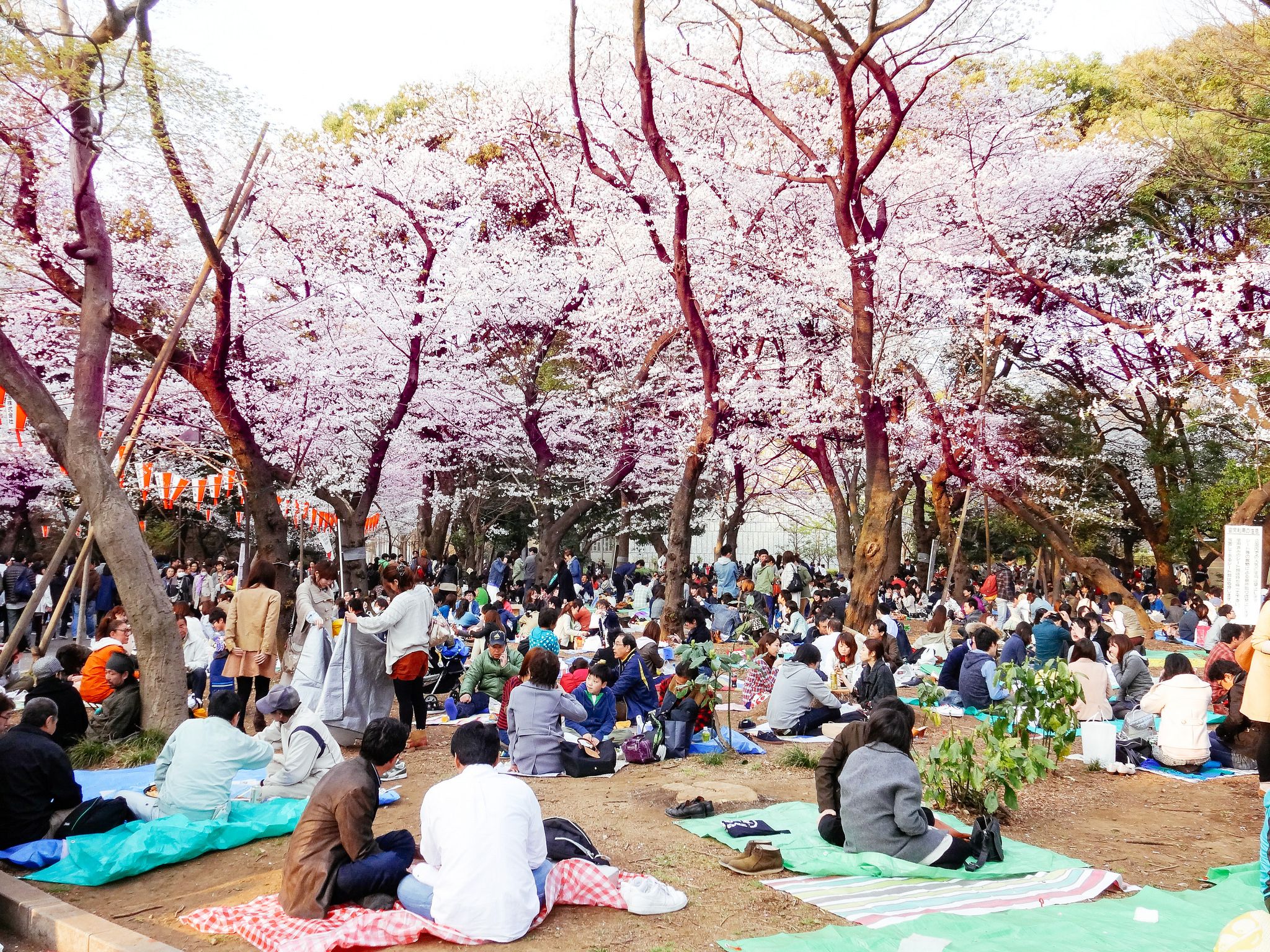 The arrival of the cherry blossom season, which is a famous part of spring in Japan, marks the ending of harsh winters. The cherry blossoms can only be enjoyed for two weeks of the entire year.
Source: wikipedia.org, Image: go2tokyo.com 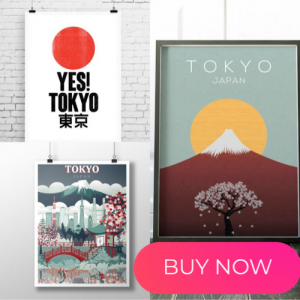 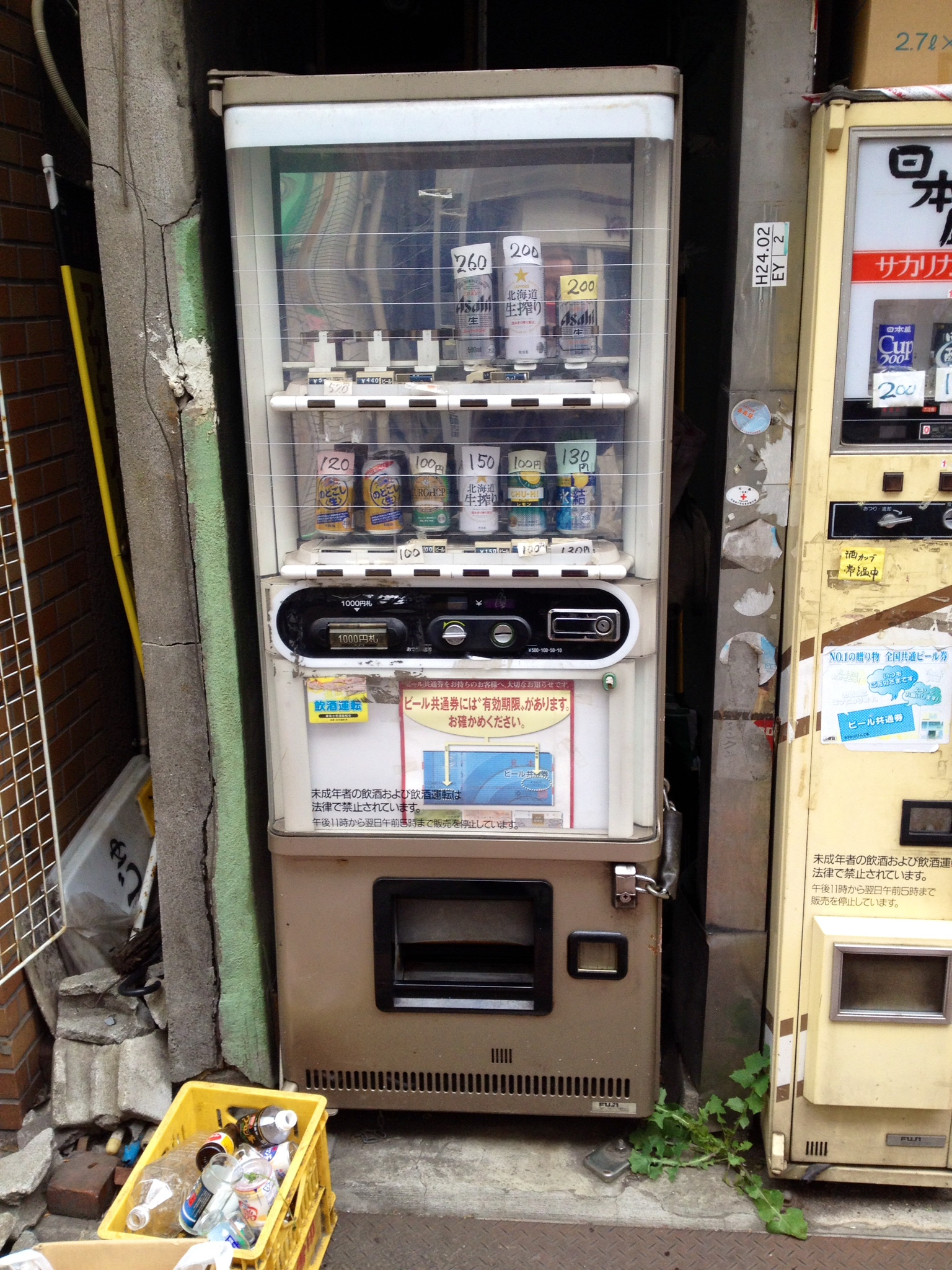 A vending machine is available every 12m and you can have anything ranging from cheap sodas and candies to used underwears! Now that’s quite a deal.
Source: gotokyo.com, Image: tokyodesu.com 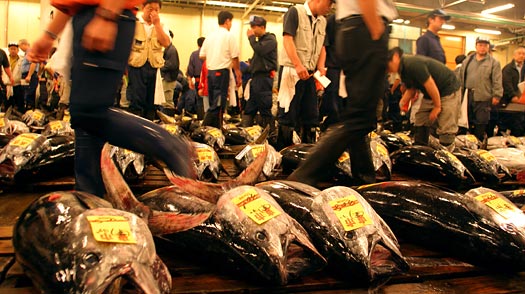 Tsukiji is the world’s busiest seafood market. The charm of going to the market can not be known better than jetlagged tourists with pre-dawn hours to fill especially to catch the 5 a.m. tuna auction.
Source: content.time.com, Image: content.time.com 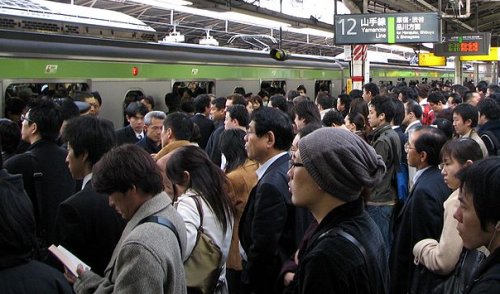 The Shinjuku station has 36 platforms in all including an underground arcade, above ground arcade and many hallways. There are well over a shocking 200 exits.
Source:matadornetwork.com, Image: unmissabletokyo.com 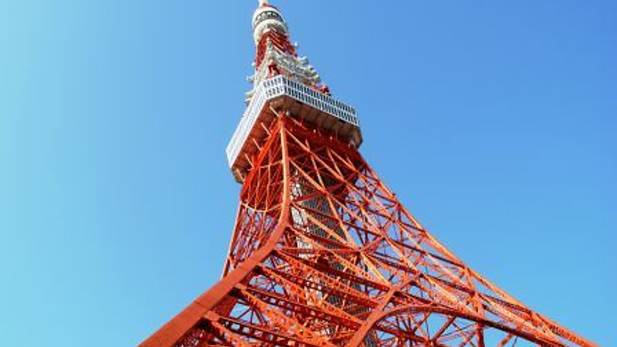 Tokyo Tower, built on the model of Eiffel Tower, gets repainted every 5 years with about 7500 gallons of paint.
Source: content.time.com, Image: wikimedia.org 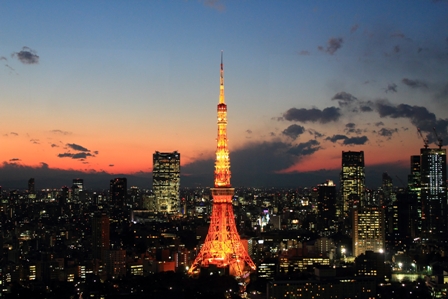 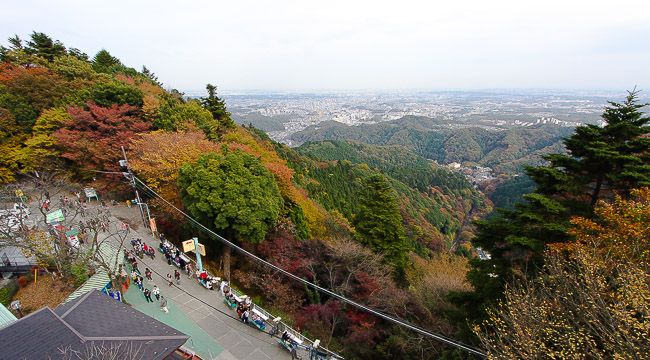 Takao-san, having an udon shop and a beer garden at the summit, is the world’s most visited mountain on the western outskirts of Tokyo.
Source: Timeout.com, Image: wikimedia.org 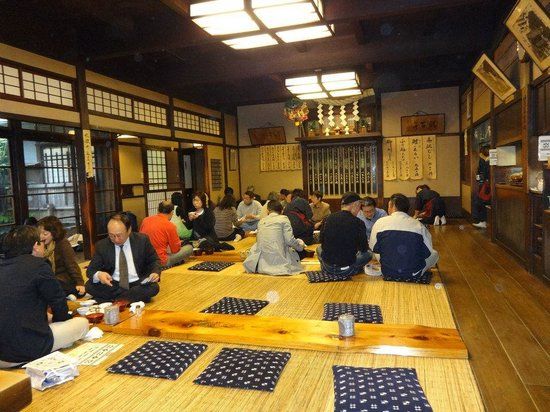 As old as people claim it to be, the Komagata Dozeu restaurant have managed to survive earthquakes and bombings to maintain their business on the very same plot of earth for six generations.
Source: timeout.com, Image: traveltokyo.com

11. The Most Expensive Restaurant… In The World! 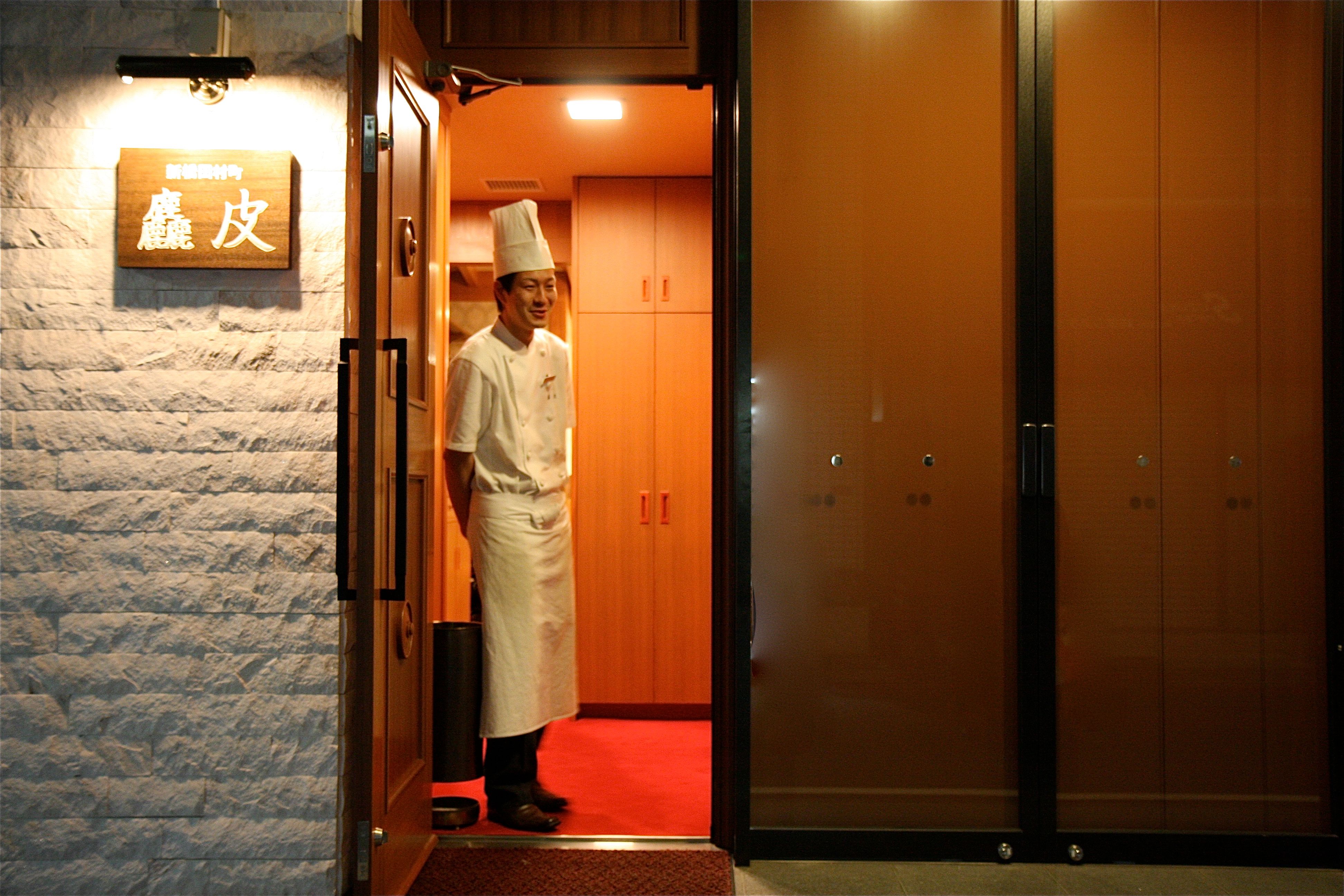 Not known for its décor and certainly not having a grand entrance on a velvet carpet but regularly topping the world’s most expensive restaurant list is Tokyo’s Aragawa.
Source: wikipedia.org, Image: wikimedia.com

12. ..And The Most Expensive Hotel 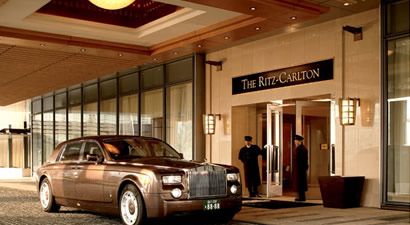 Tokyo’s Ritz Carlton has the city’s most expensive hotel room, charging a massive 25,000 US dollars per night for the Ritz Carlton Suite.
Source: wikipedia.org, Image: wikimedia.com 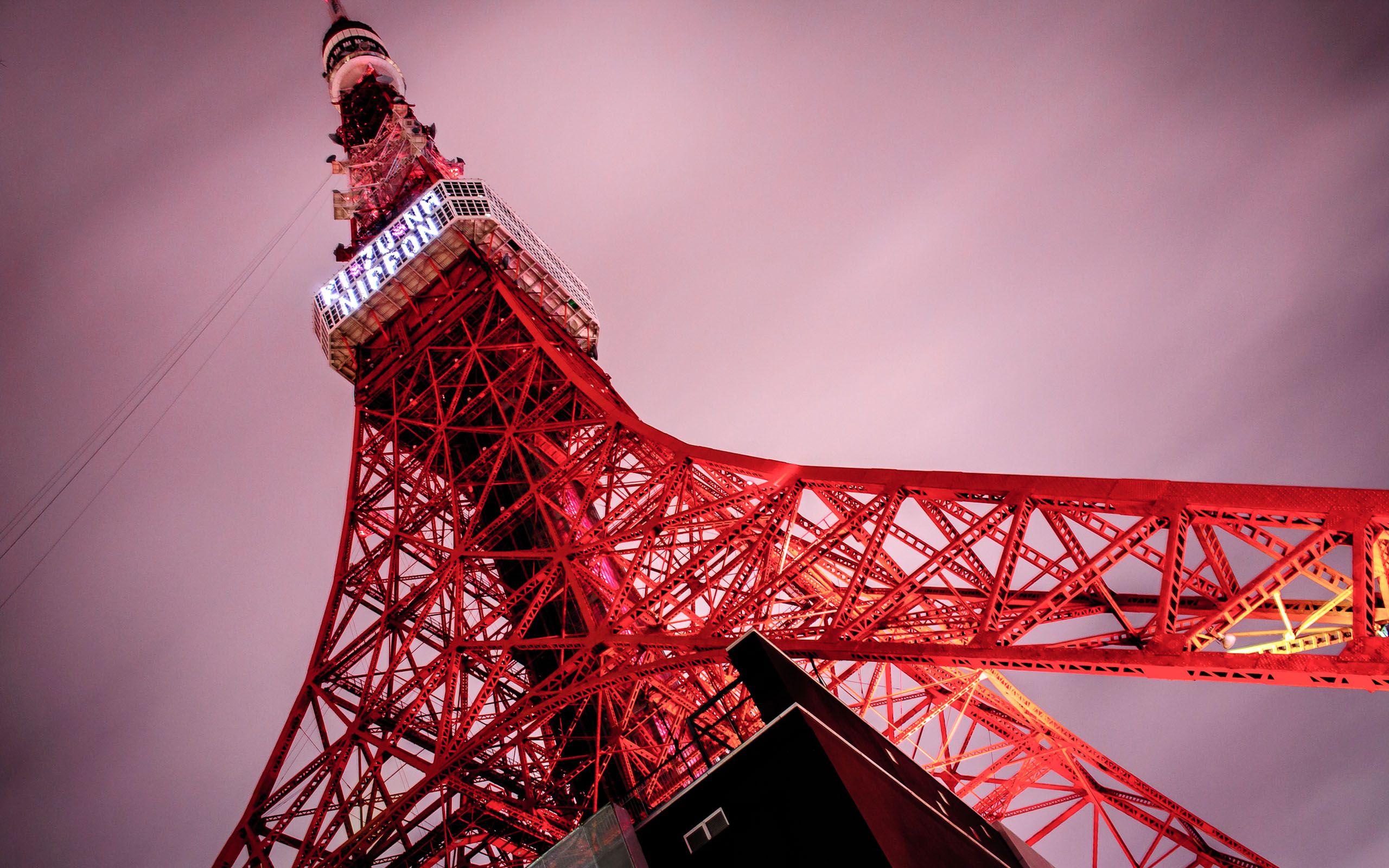 The good people of Tokyo will have you know that your love will last longer if you watch the lights of Tokyo Tower get turned off with your partner.
Source: gotokyo.com, Image: wikimedia.com 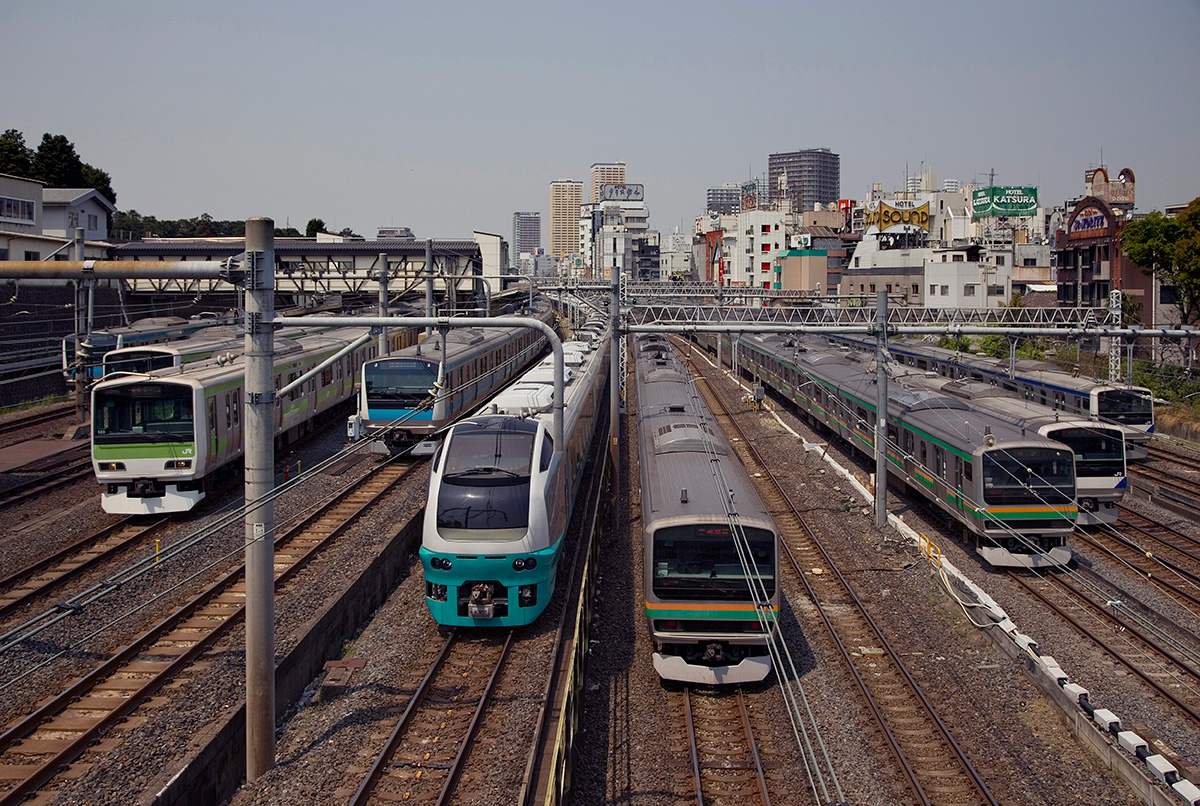 There are three different ways to explain why the district of Ikeburuko has the name it does. Honestly, nobody has any firm idea. Ikeburuko, according to kanji, translates to “pond bag”.
Source: content.time.com, Image: eastonline.eu 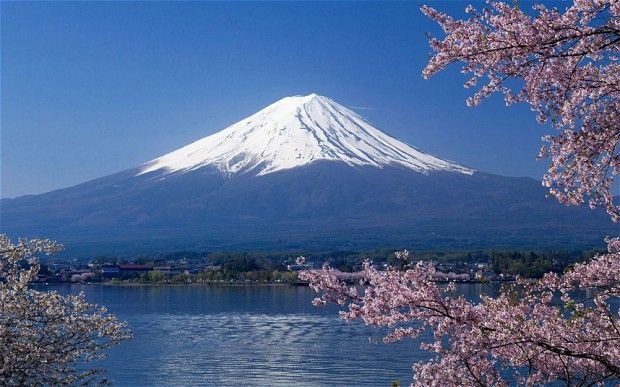 Fuji is only visible for an average of 79 days a year, so don’t visit expecting it to feature as a pretty backdrop for you snaps. We have not seen it for months.
Source: content.time.com, Image: tripadvisor.com 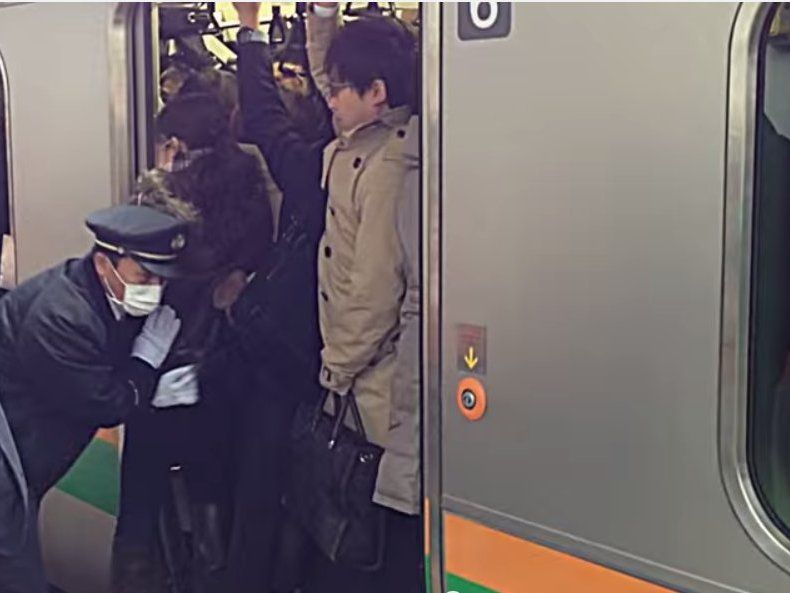 Oshiya or the “pushers” are hired on the railway stations to literally push people into the trains during the rush hours.
Source: ypayonline.com, Image: youtube.com 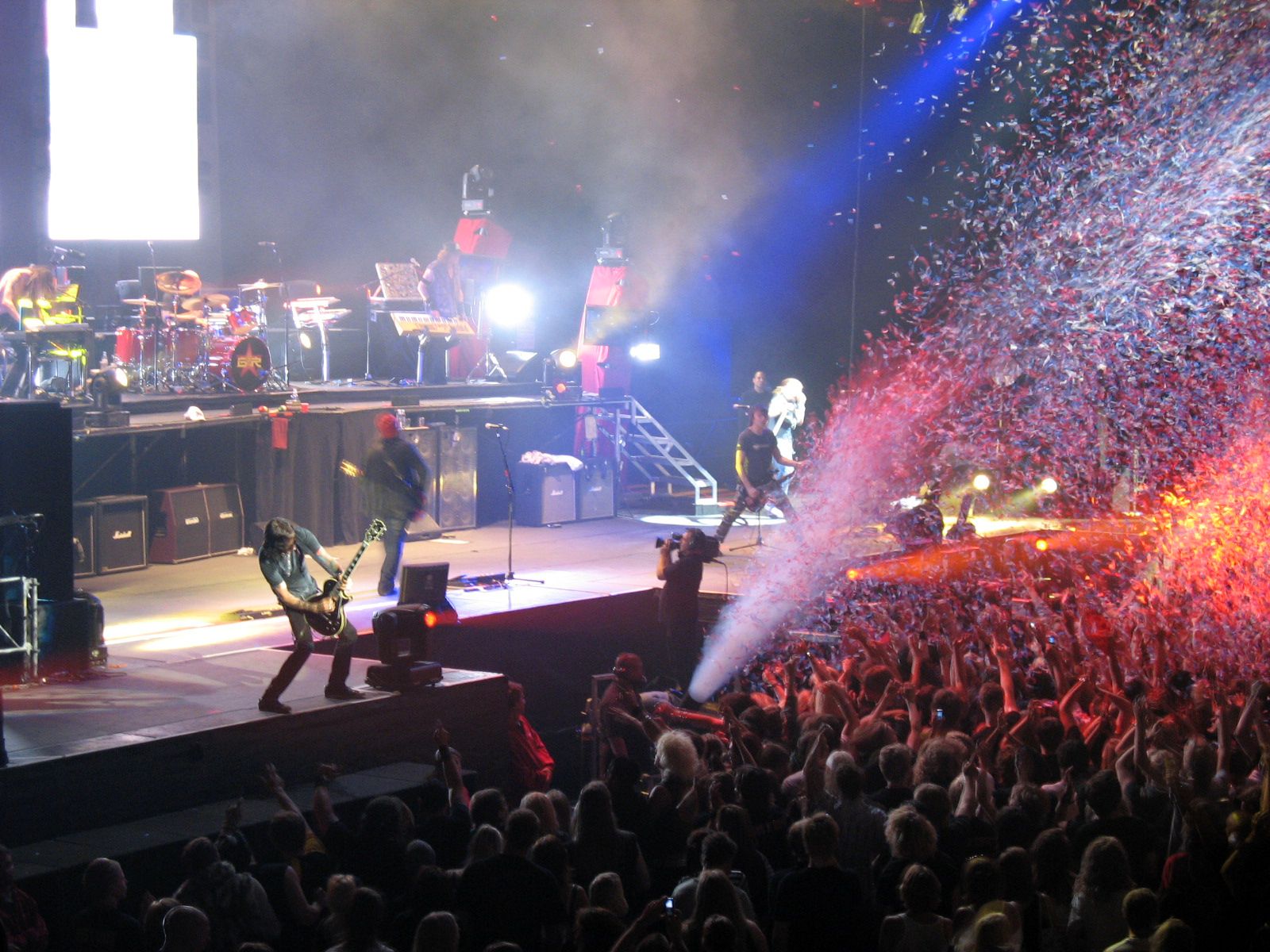 Krishna - February 1, 2017
0
Once the capital of four dynasties in history and the capital of People's Republic of China today, Beijing is one of the world's truly...