Turkey, which got its name from the ethnonym “Turk” and the first usage has been recorded in the Turkic Inscriptions. Although, the English name “Turkey” was first used in the late fourteen century.
Turkey is the sixth most popular tourist destination in the world and so it is rather necessary to know some interesting facts about this beautiful country. 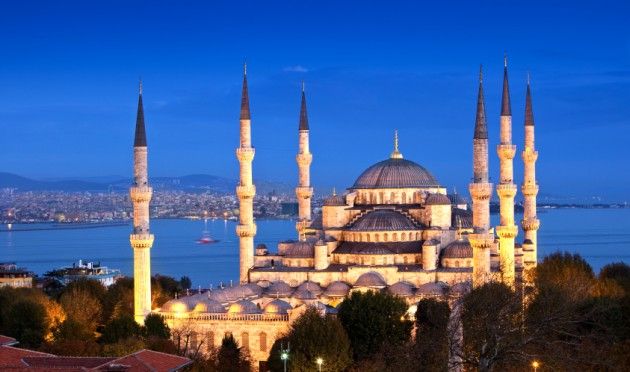 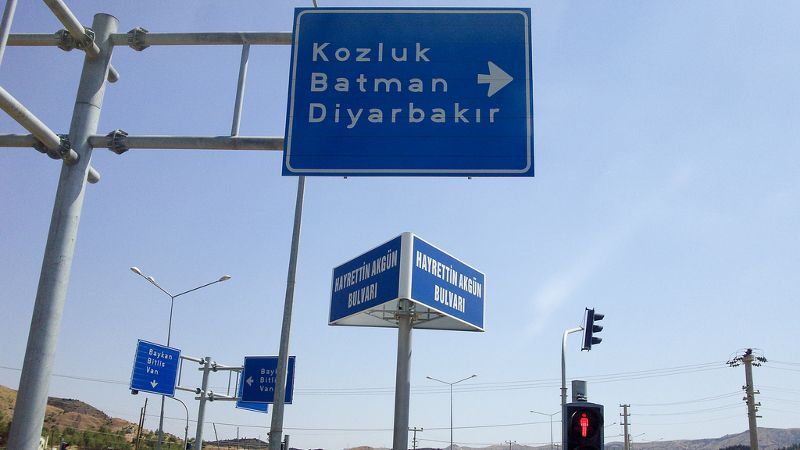 Batman indeed is a place in Turkey! In fact it made world news in 2008 when its mayor, Huseyin Kalkan, announced that he was setting up lawsuits against Warner Bros. and director Christopher Nolan, the makers of the Dark Knight trilogy.
Source: cntravler.com, Image: placestosee.com

2. Santa Claus Is From Turkey 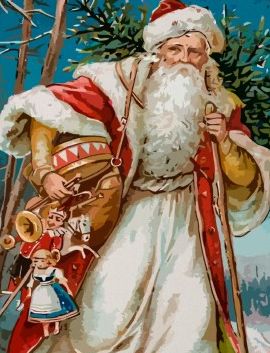 St. Nicholas, popular by the name “Santa Claus” was born in Patara. There is also a church dedicated to him on Turkey’s Mediterranean Coast, in Demre.
Source: Tourviame.com, Image: historyfacts.com 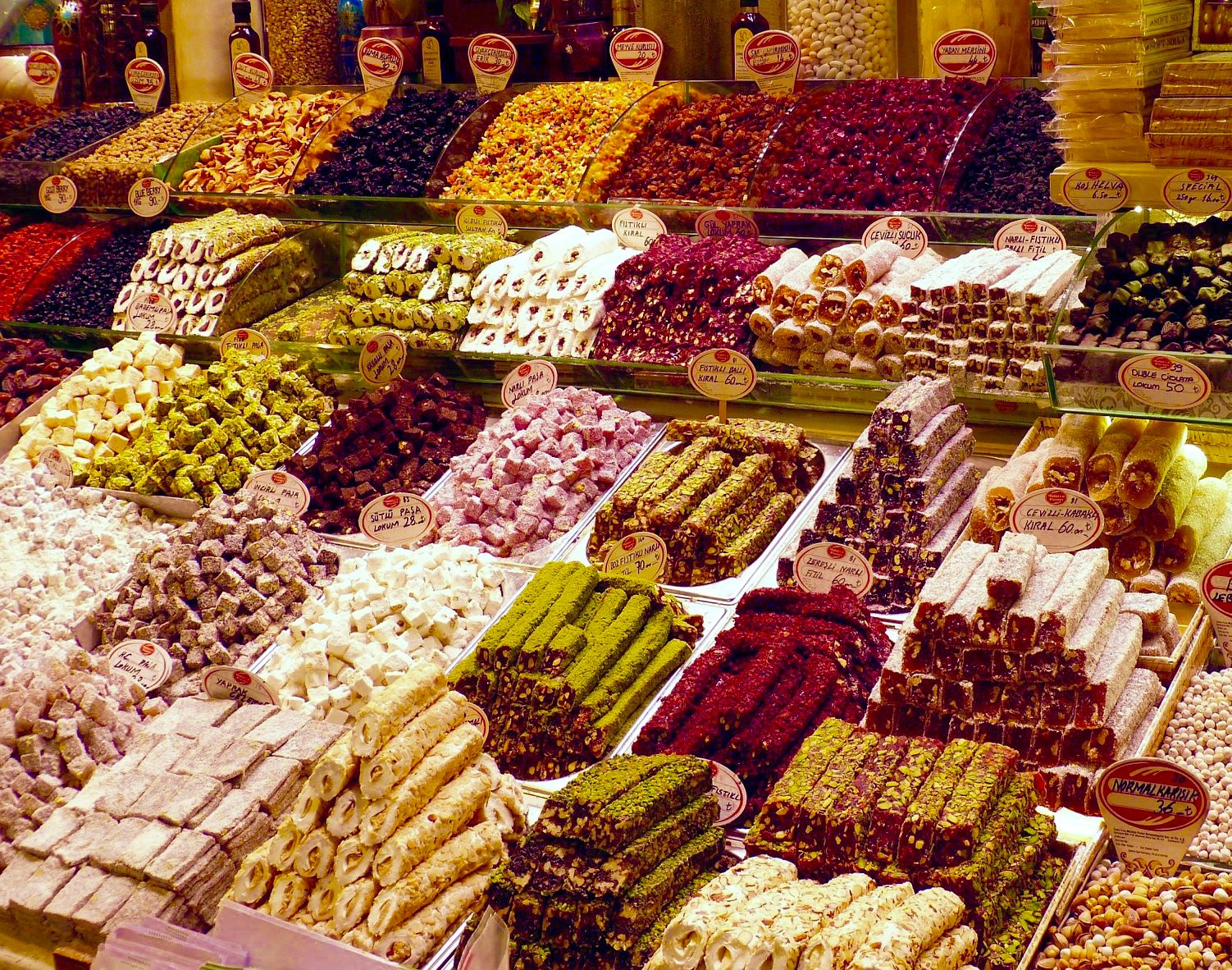 The cuisine in Turkey is comes under the top three category of World’s Most Diverse Cuisine along French and Chinese cuisine.
Source: tourviame.com, Image: foodsforsoul.com 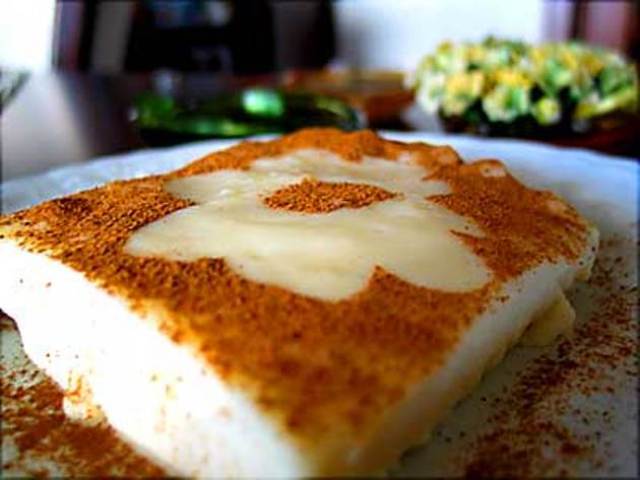 Only in Turkey can you see the dessert which has chicken in it. Tavukgogsu, is a dessert made with milk, chicken, rice flour and sugar.
Source: foodturkishblog.com, Image: foodsforsoul.com

5. Not Just An Ice-cream Seller 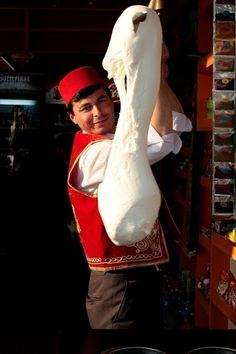 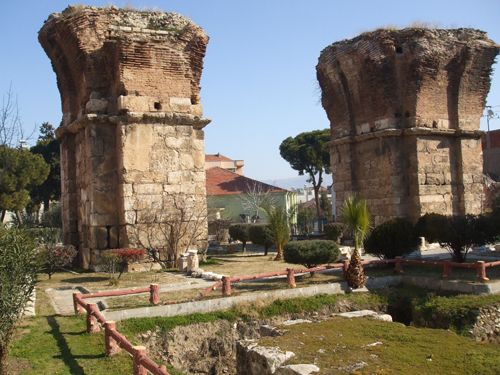 7. Kiss While You Can 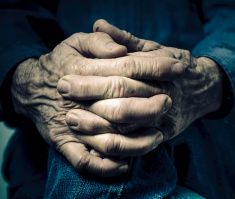 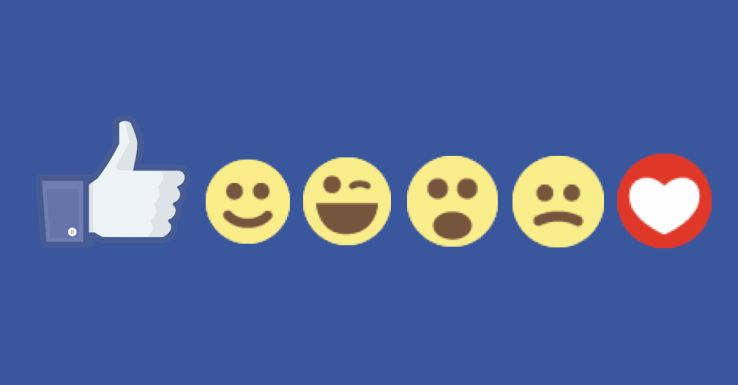 9. When Buildings Are Religious Too 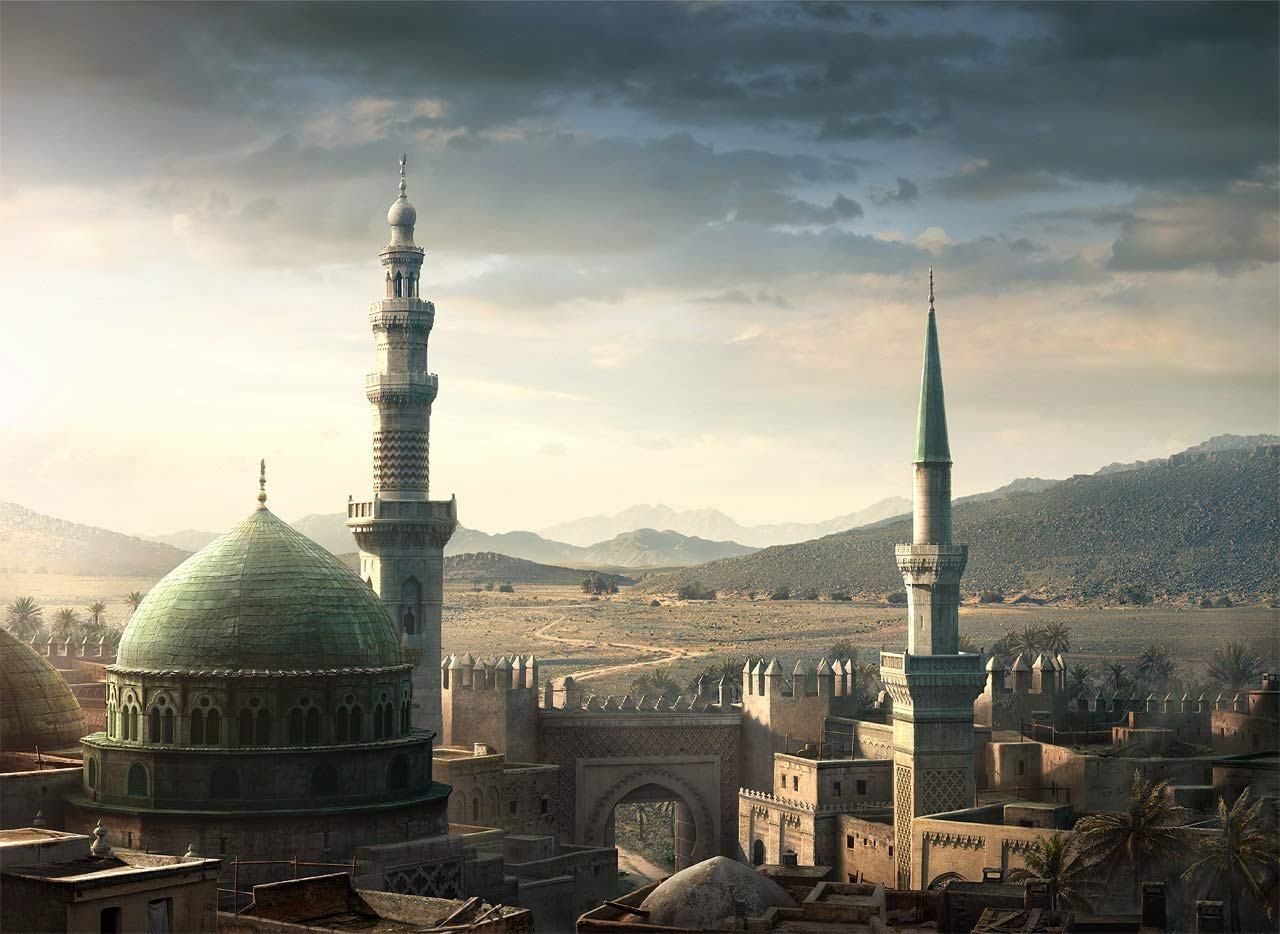 Most of the public buildings in Turkey have black arrow at their ceiling which points towards Meka, the same direction Muslims turn while praying.
Source: travelviame.com, Image: travelwithus.com 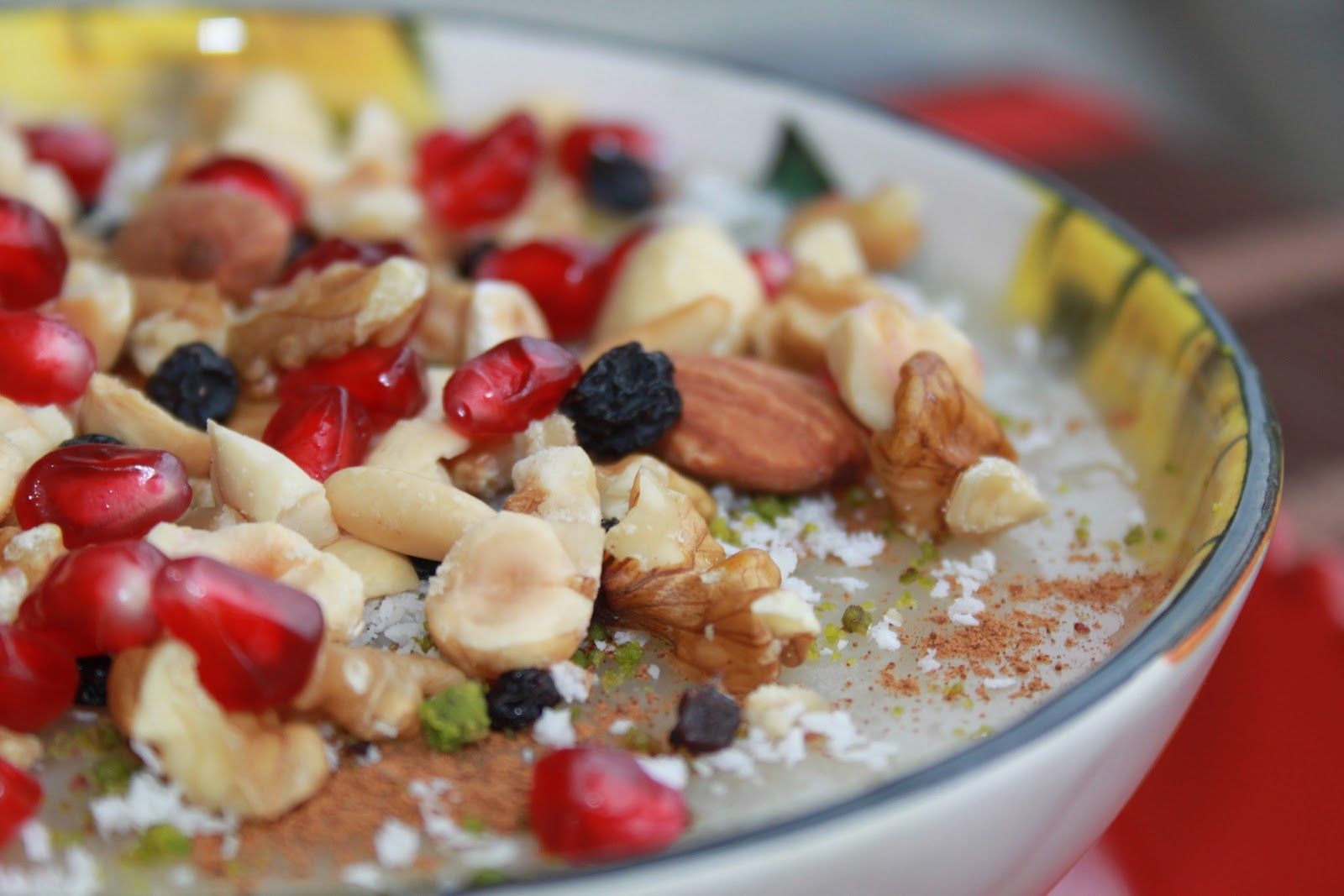 The Noah’s Pudding or popularly known as Aşure, is a Turkish dessert said to originate from Noah’s family. It is said that when Noah’s Ark came to rest on Mount Ararat, Noah’s family celebrated with this special dish of grains, fruits and nuts.
Source: weekendnotes.com, Image: tumblr.com 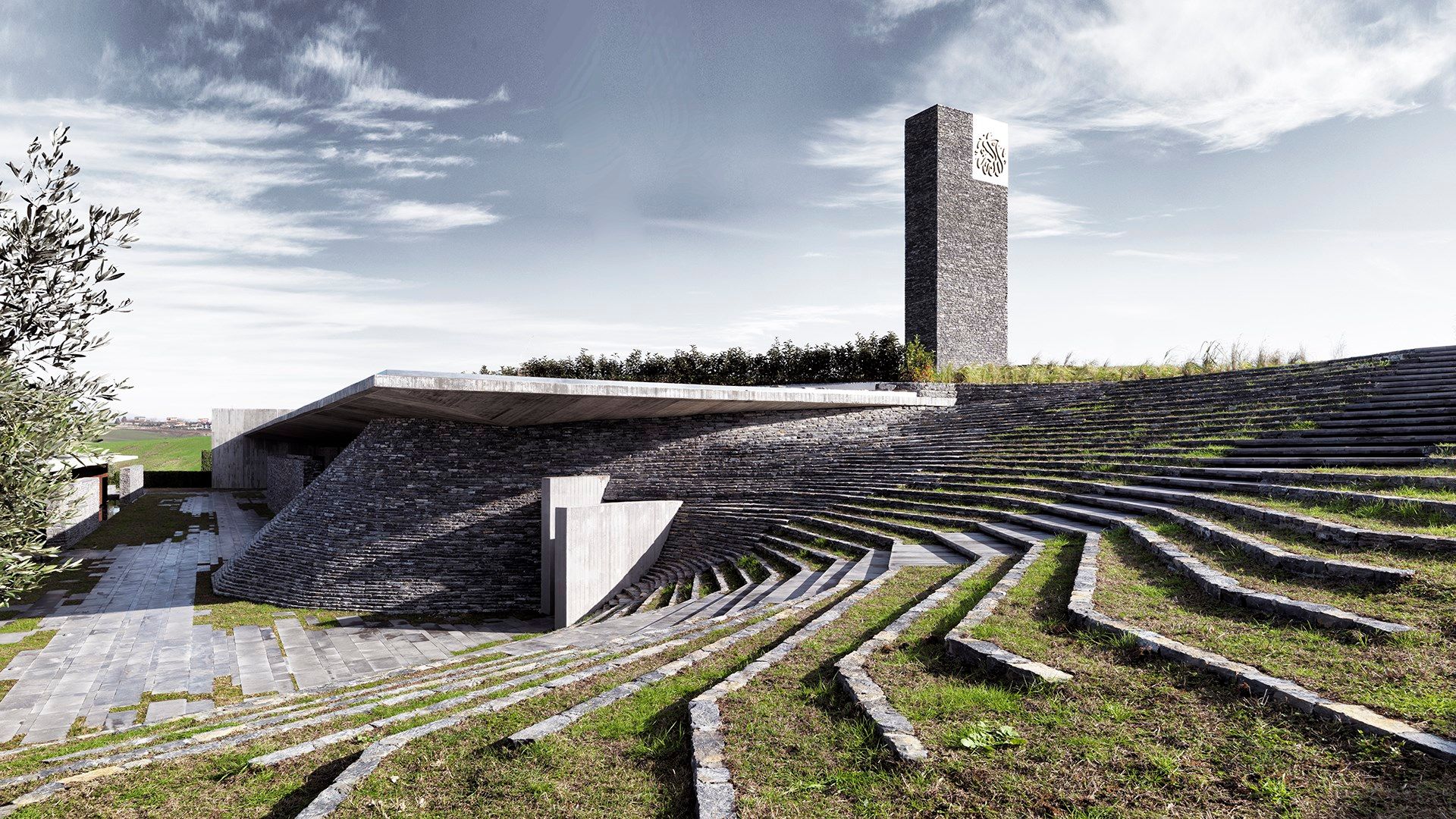 The world’s first underground mosque is established in Buyukcekmece district of Istanbul. Sancaklar Mosque was inspired by Cave of Hira Built, it being 7 meters beneath the surface and, for obvious reasons, this exquisite building won the World Architecture Fest competition for religious places.
Source: weekendnotes.com, Image: pinterest.com 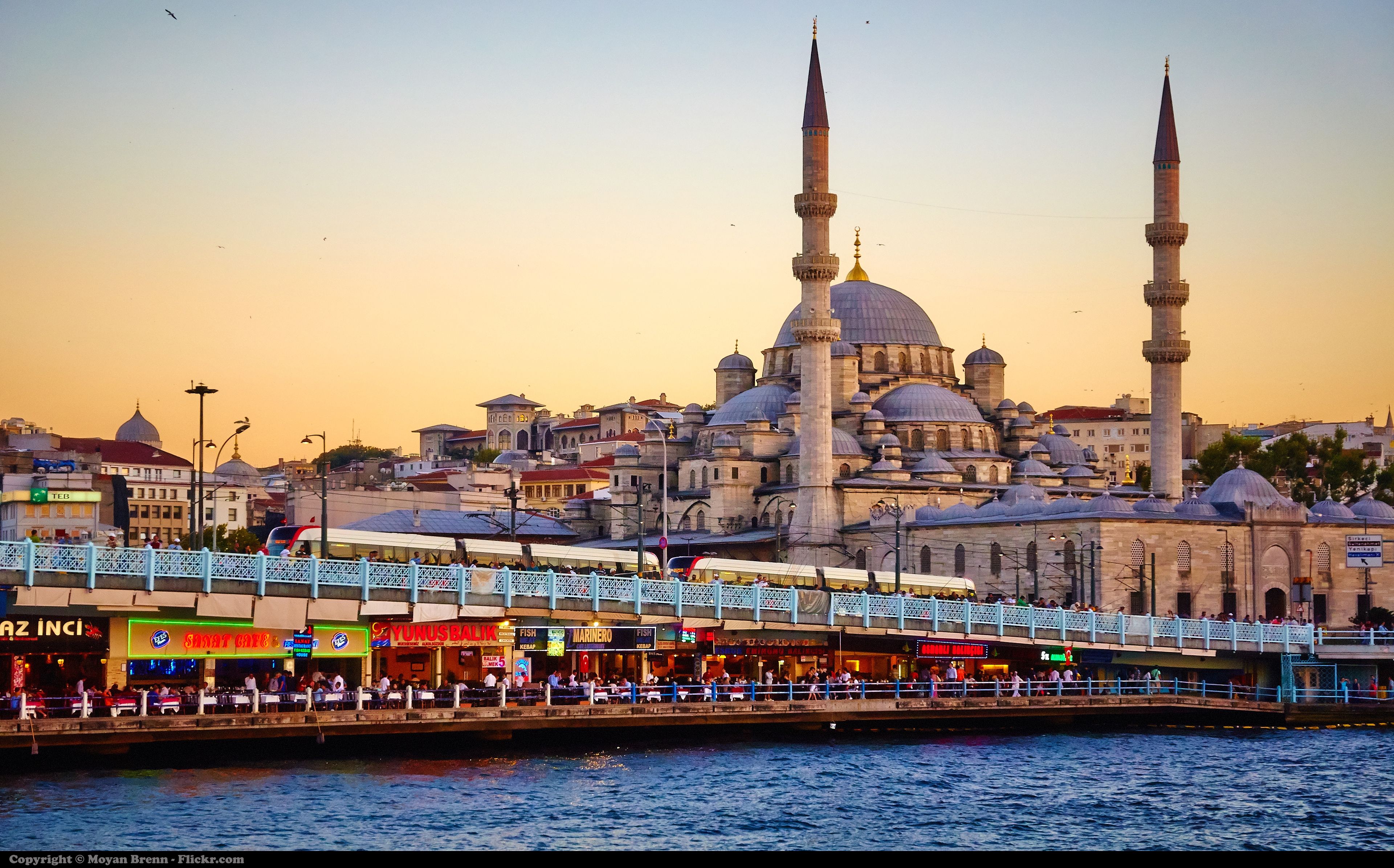 Istanbul is the only city located on the two continents of Asia (97%) and Europe (3%).
Source: wikipedia, Image: googlemaps.com 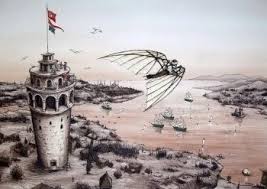 First man that ever took a flight was from Turkey! In the 17th century, Hezarfen Ahmet Celebi made use of just two wings and flew over Bosphorus.
Source: weekendnotes.com, Image: turkhistory.com

The sight of two bulky men stripped to the waist, doused from head to toe with olive oil, and tussling under the hot sun is a 654 year old sporting tradition. Needless to say, it’s worth a watch.
Source: matadornetwork.com

15. Without a Doubt, The Centre of The World! 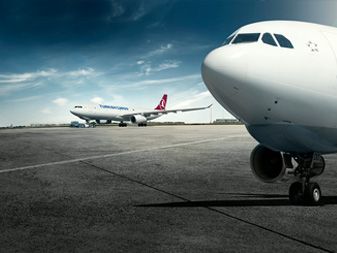 You can catch a flight to almost anywhere in the world from Istanbul in Turkey. Thanks to the Turkish Airlines for being the Best Airline for four years in a row and running.
Source: matadornetwork.com, Image: blogspot.com 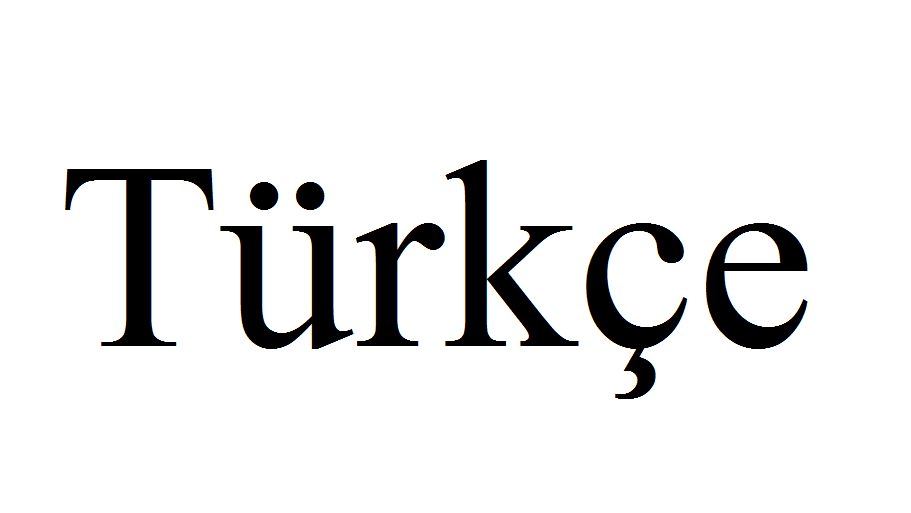 “As though you are from those we may not be able to easily make a maker of unsuccessful ones.” Um, yeah, enough said about the Turkish Language (that’s the longest word in Turkish, just saying).
Source: matadornetwork.com, Image: blogspot.com

Krishna - January 16, 2017
0
Table Mountain is a flat-topped mountain forming a prominent landmark overlooking the city of Cape Town in South Africa. It is a significant tourist...