Almost every child has played with plastic dinosaurs and T-Rex has been their favorite! Not just that, talking about dinosaurs is never completed without the mention of T-Rex. In the movie Jurassic Park too, most people liked the sight of this precarious being. Let’s talk about the “king” of dinosauria, although not the largest, but one of the most terrifying being that ever existed on planet! Here are some interesting facts about Tyrannosaurus Rex. 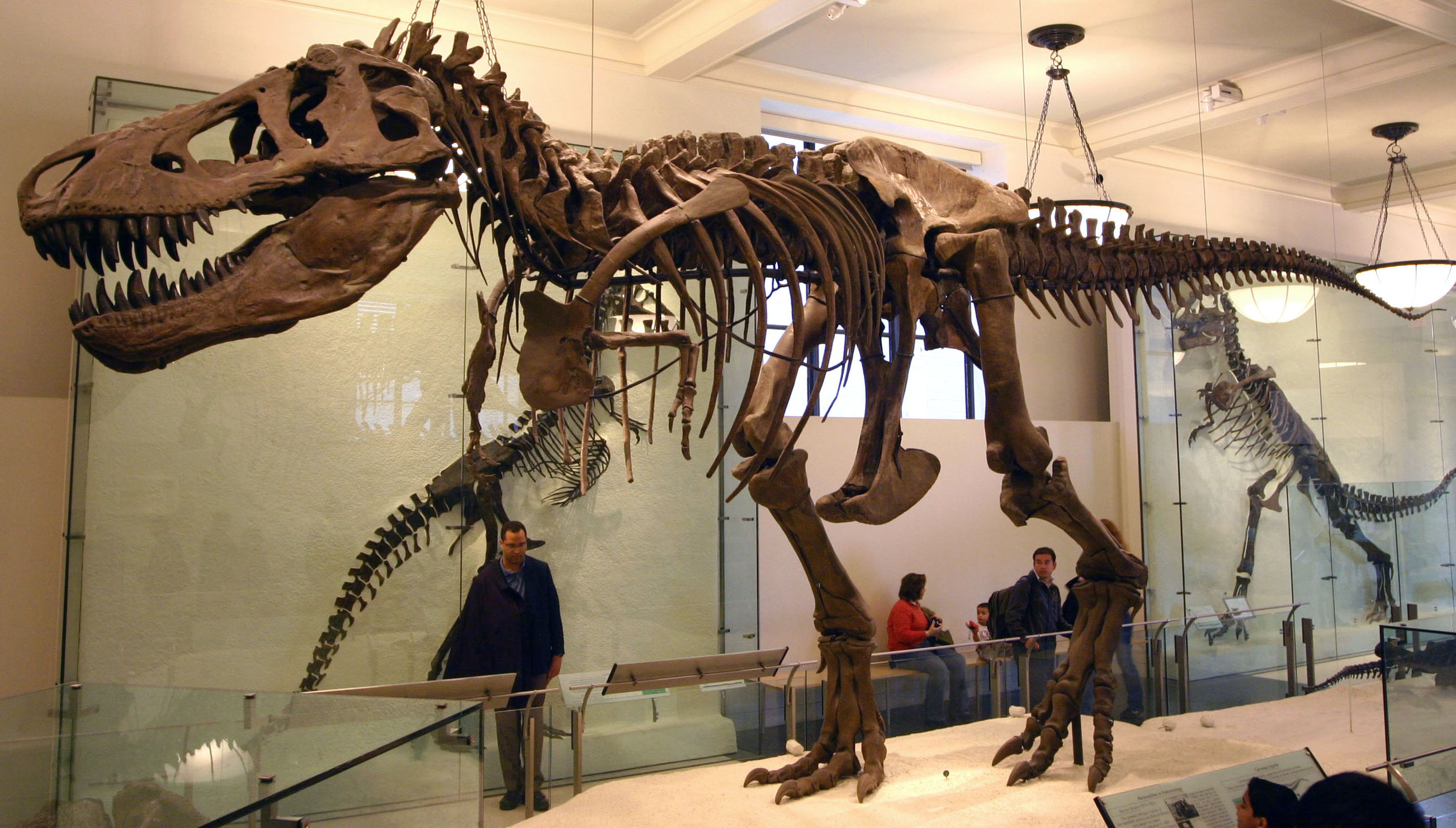 Till the date, paleontologists have found 50 Tyranno-Rex skeletons but even one out of them is not complete. Out of all, the most magnificent and charming dinosaurs that have been found is called “Sue”, named after the woman who found the bones in South Dakota.
Source: toptenz.net, Image: wikipedia

It has been believed that this predator could eat up to 230 kilograms of meat in one bite!!!!!!! Its prey includes Triceratops and Edmontosaurus. It also crushed and broke bones as it ate, and broken bones have been found in its dung.
Source: nationalgeographic

3. Name and Its History 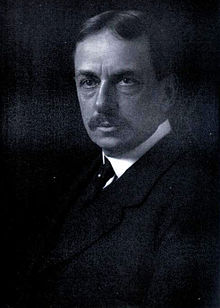 The name Tyrannosaurus rex means “king of the tyrant lizards”: “tyranno” means tyrant and “saurus” means lizard in Greek. Whereas “rex” means king in Latin.
The name Tyrannosaurus Rex was given by the then President of American Museum of Natural History, Henry Fairfield Osborn.
Source: livescience.com, Image: wikipedia

T-Rex had strong thighs and large tail to counterbalance the weight of its skull which was approximately 5 feet. Due to strong thighs, it could run at a rather fast pace ranging from 17 to 40 km/hour.
Source: livescience.com

Though it is not confirmed but scientists have found the mark of T-Rex teeth in other T-Rex. So it is kinda probable that they fed on other of the same kind. Or maybe they just fought till death?
Source: livescience.com

T-Rex has always been ridiculed for its tiny arms on a bus sized body and it has been assumed that it’s useless. According to scientists, it’s far from useless. Each arm can carry a weight of 450 pounds which might not be enough for a dino that gigantic, but you wanna arm-wrestle?
Source: toptenz.net

T-Rex vision is based on the movement. No matter how tiny you are, T-Rex will find you if you move. This was probably the most educative aspect of Jurassic Park. Not that you will face any T-Rex in another million years, if you make it till then, but nothing is given as freely as an advice. You’re welcome.
Source: toptenz.net

T-Rex had a metabolism similar to the modern day mammals. Chances are that this callous animal was ironically, warm blooded.
Source: toptenz.net

The bite of this dino was septic since the food particles used to get stuck because of the serrations and form a breeding ground for bacteria. The animal who managed to get away even after just a bite from T-Rex would have been in serious trouble. Also, bad breath.
Source: toptenz.com

Shukla Sundeep - June 15, 2016
0
France, the land of people, the l’hexagone, the country of rich culture and art, is a unitary sovereign comprising the parts in Western Europe....