Expressions and words like “chivvy along!”, “barmy”, “wanker”, “Bob’s your uncle” are exclusive to the vocabulary of an English person. Not many people might know about the bizarre UK facts since, for some of the many people, it is not more than just “London”.  The UK is a unique yet wonderful nation. So let us hear some bizarre UK facts.
It’s healthier to stay amazed than bored and the UK amazes its visitors!

1. Bathroom is a No Switch Area

In most of the homes in UK, you probably won’t find switches inside a bathroom. It is claimed to be because of the fear of electrocution.
Source: bbcamerica.com, Image: bbcamerica

It is the tallest Ferris wheel in the world and one rotation takes about 30 minutes approximately.
Source: factsliders.com, Image: tumblr.com

3. Not Everyone’s Cup of Tea 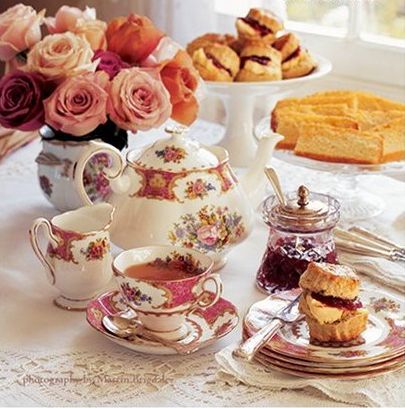 In UK, People drink about 200 million cups each year which is almost 20 times more than Americans!
Source: anglotopia.net, Image: tumblr.com 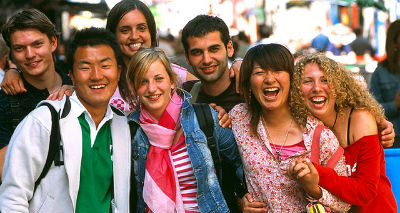 Thought that English is the only language spoken in England? Well, think again because there are more than 300 languages spoken there!
Source: factsliders.com, Image: YouTube 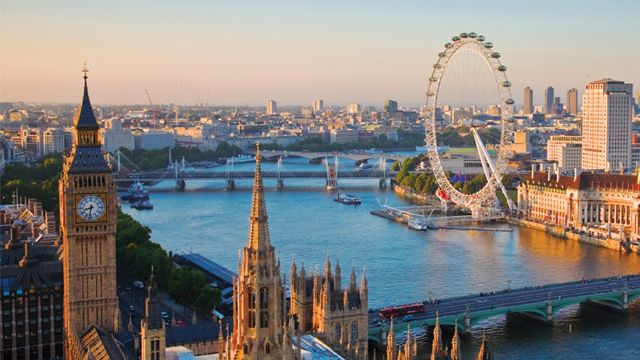 There are over 200 bridges and 20 tunnels that cross over the river Thames.
Source: factsliders.com, Image: wikipedia 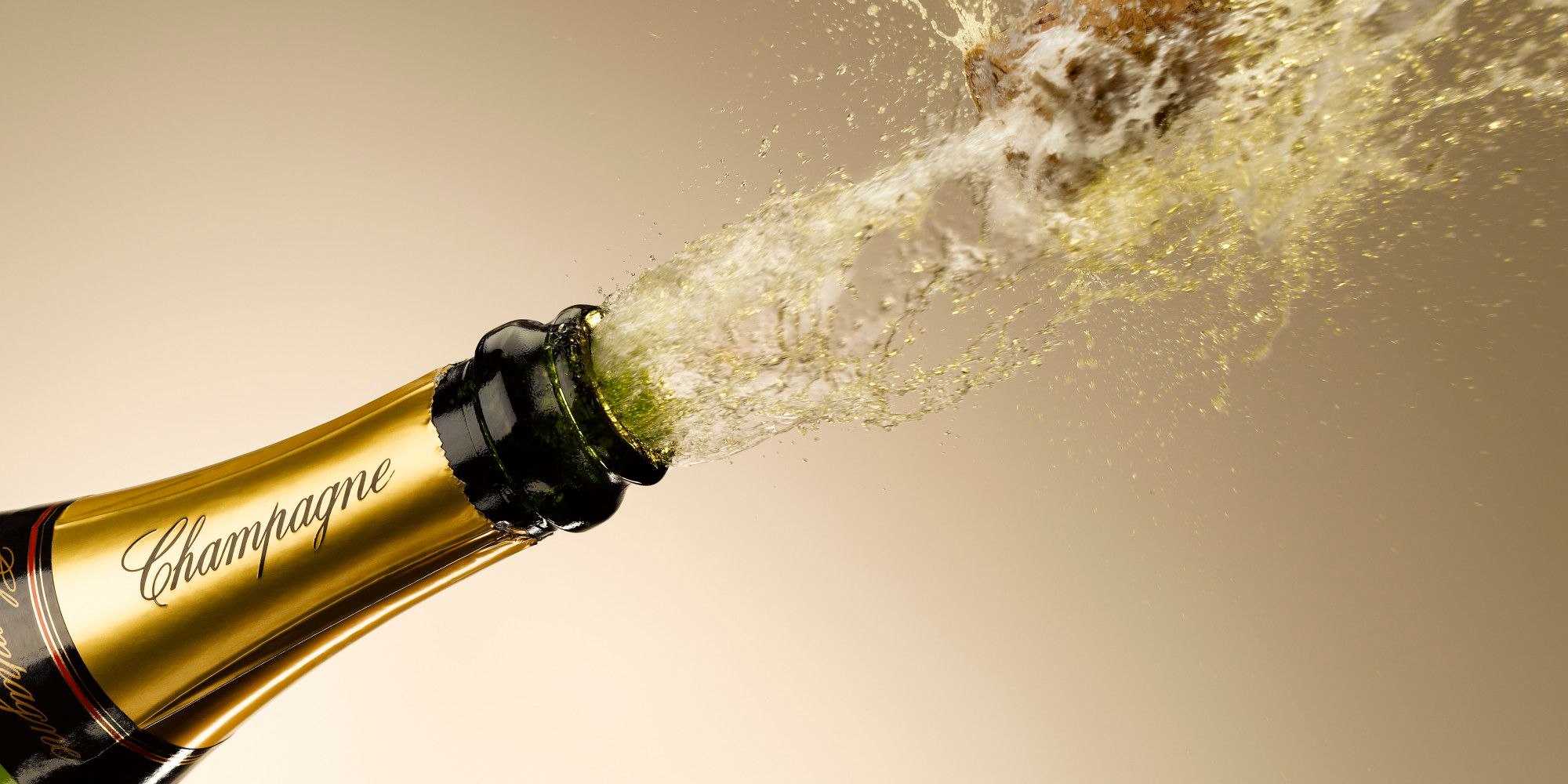 Sounds quite French? Clearly, it was invented in England by the scientist Christopher Merret in 1662.
Source: anglotopia.net, Image: Tumblr.com 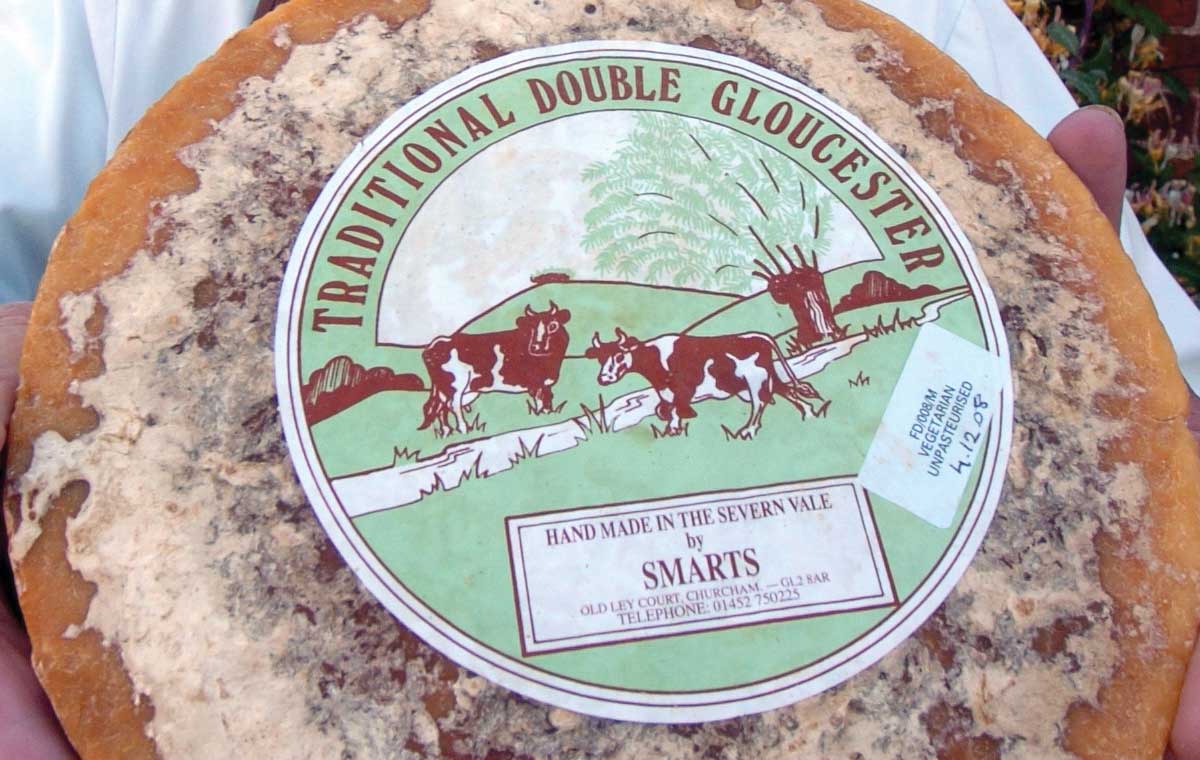 You can find a cheese rolling competition in Britain which involves running behind a Double Gloucester Round down the Coopers Hill. (And the winner gets…..CHEESE!)
Source: anglotopia.net, Image: pinterest.com 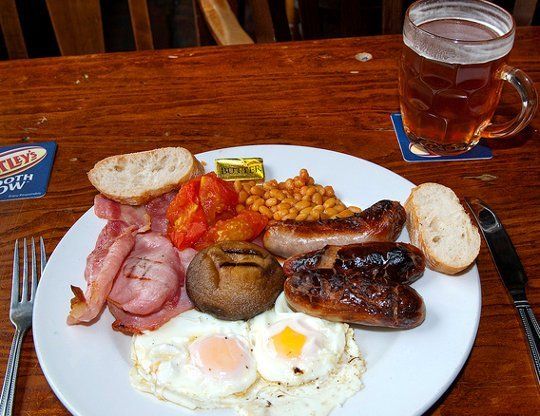 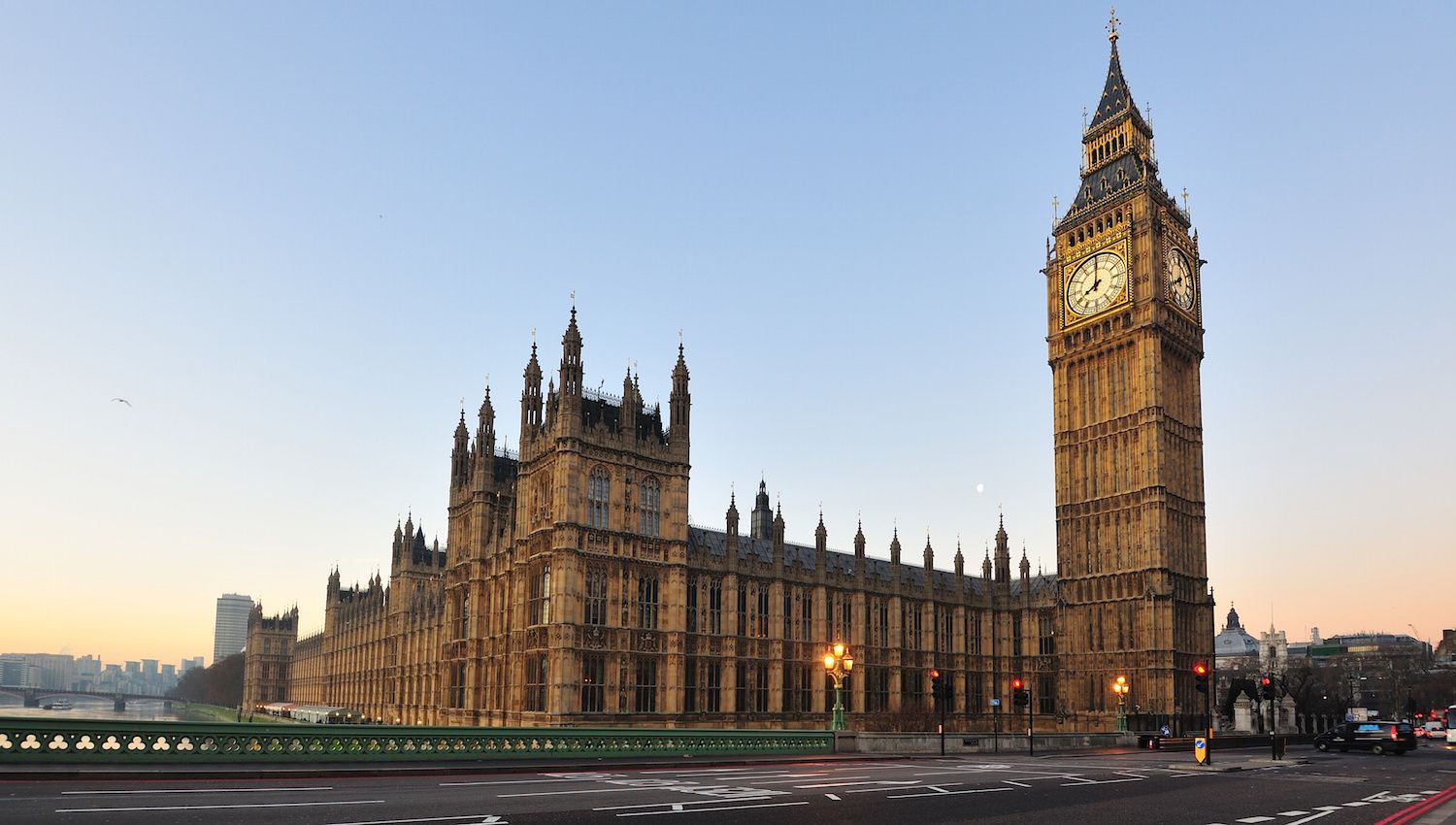 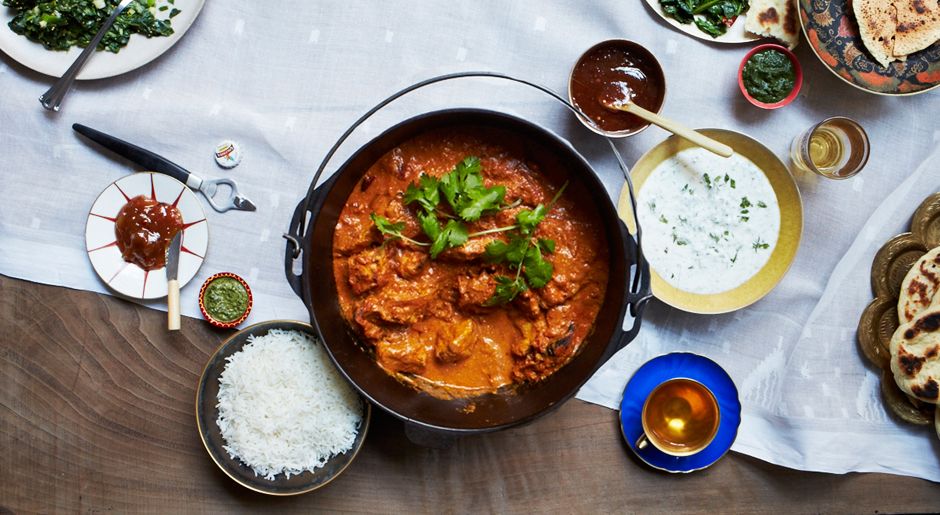 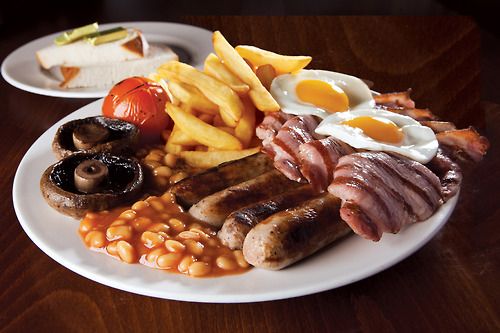 Though the English breakfast is quite popular, England still is thought of having the World’s Worst Food.
Source: confessedtravelholic.com, Image: bbcfood 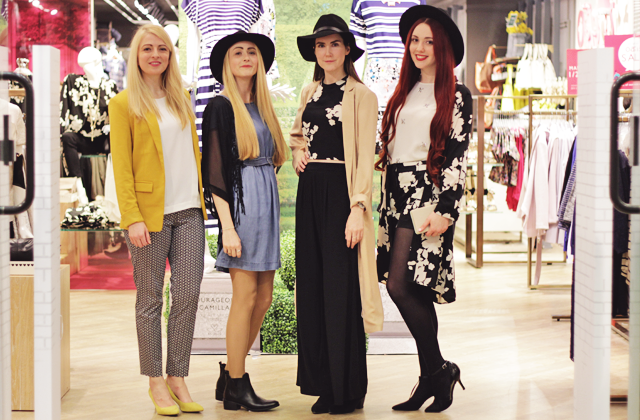 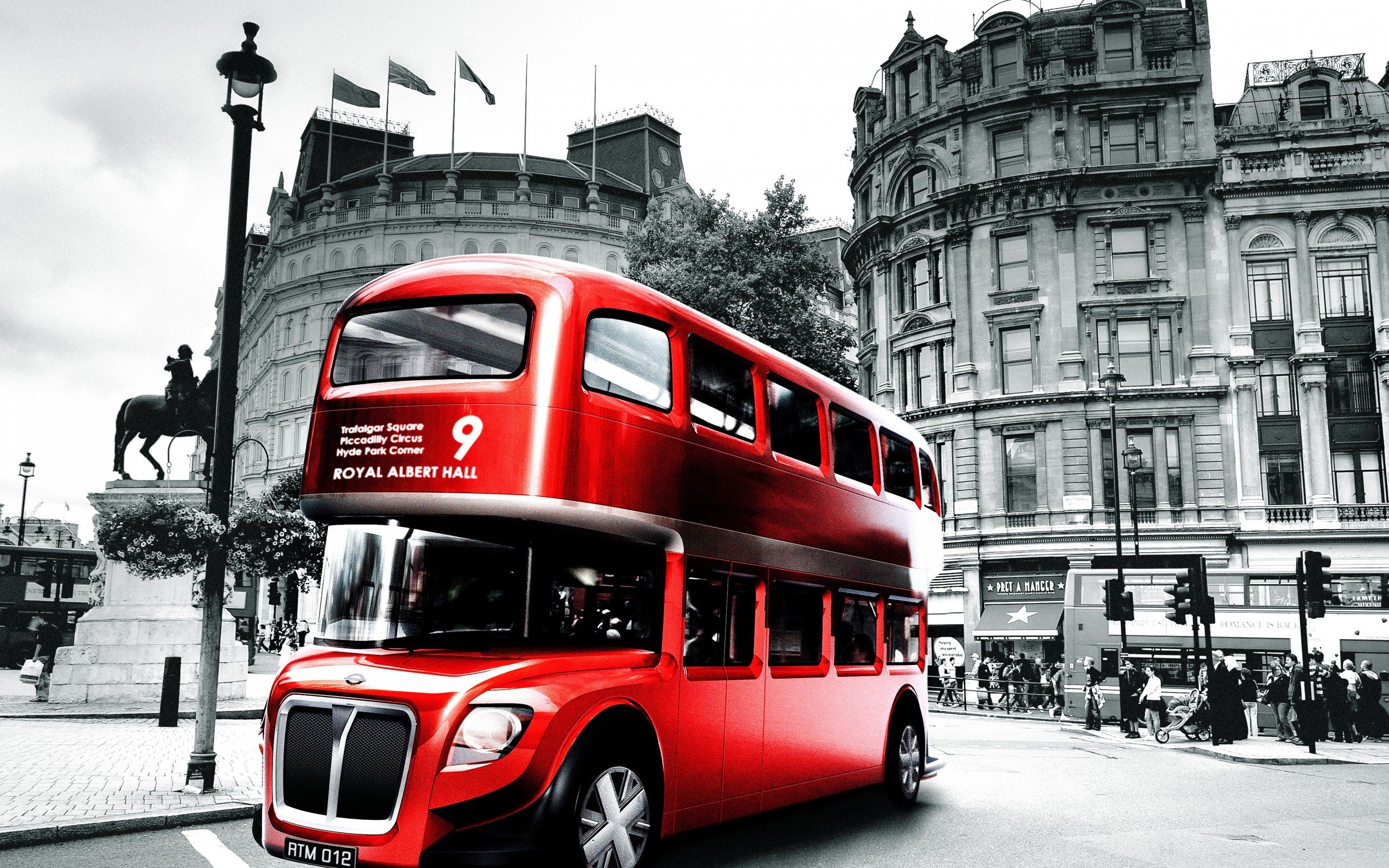 London has been called Londonium, Ludenwic, and Ludenburg in the history.
Source: Wikipedia, Image: Wikipedia

14. Truth About the Childhood Bank 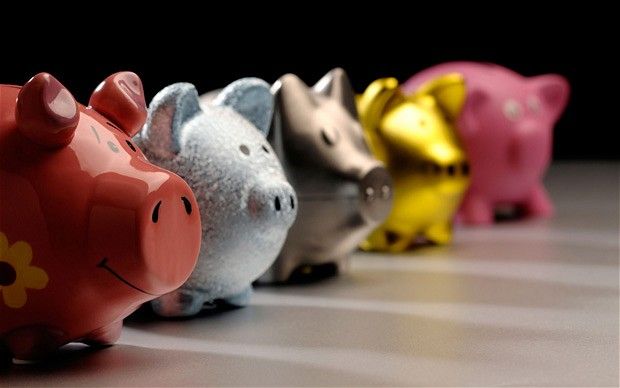 “Pygg” used to mean “clay” in ancient English. People kept their coins in clay jars that were called “pygg jars,” which have evolved into what we now call piggy banks.
Source: bbc.com, Image: reddit.com 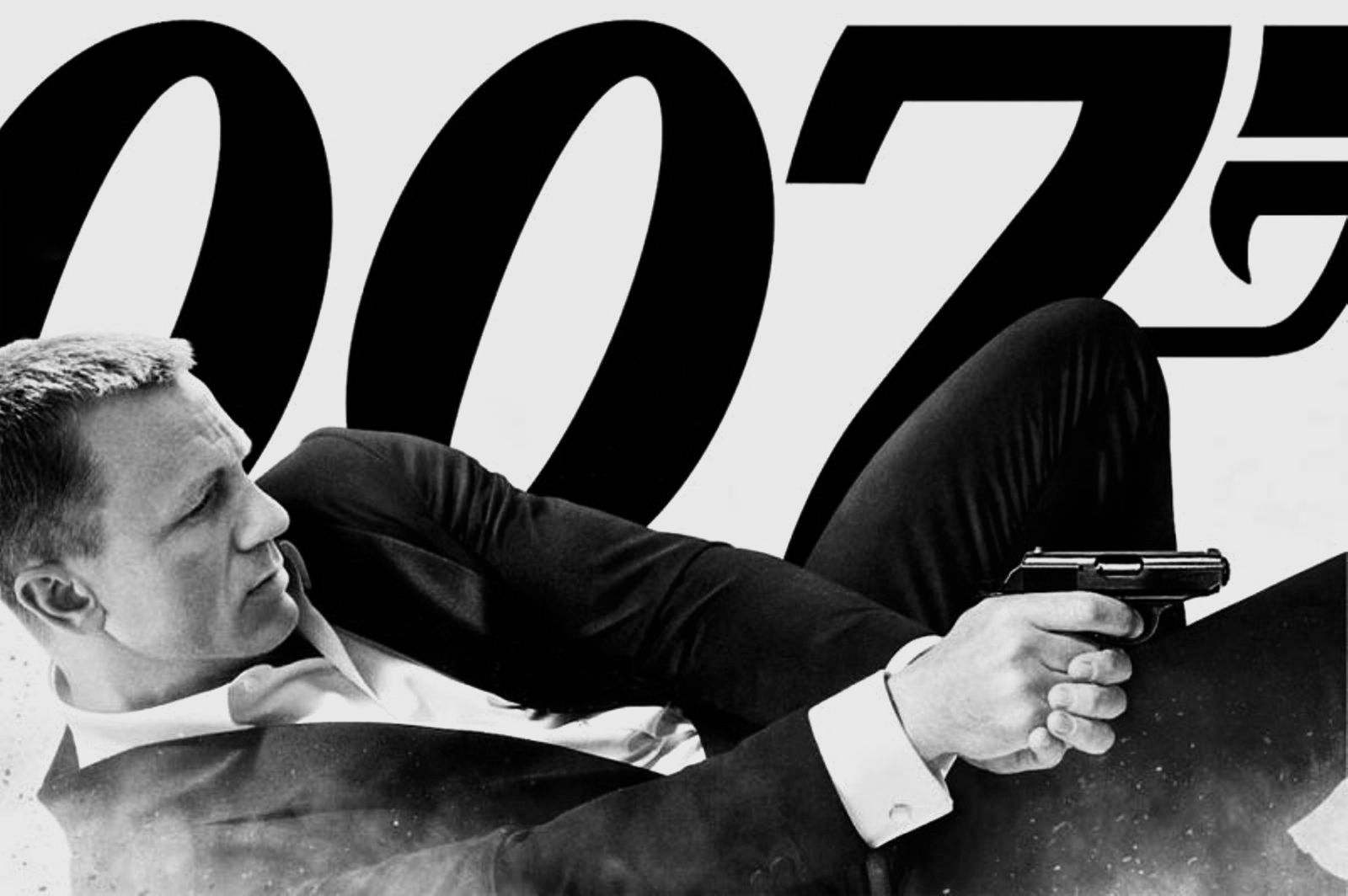 How special is that number to James Bond’s fans? His code “007” was inspired by the author Ian Fleming’s bus route from Canterbury to London.
Source: travelholic.com, Image: YouTube 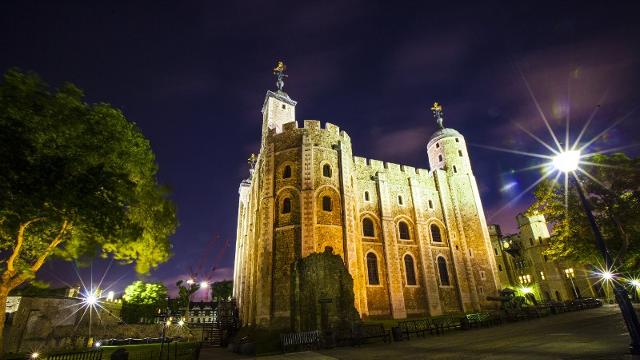 The name is not as easy as it sounds. The official name of the building is “Her Majesty’s Royal Palace and Fortress the Tower of London”.
Source: Wikipedia, Image: buildingsofuk.com 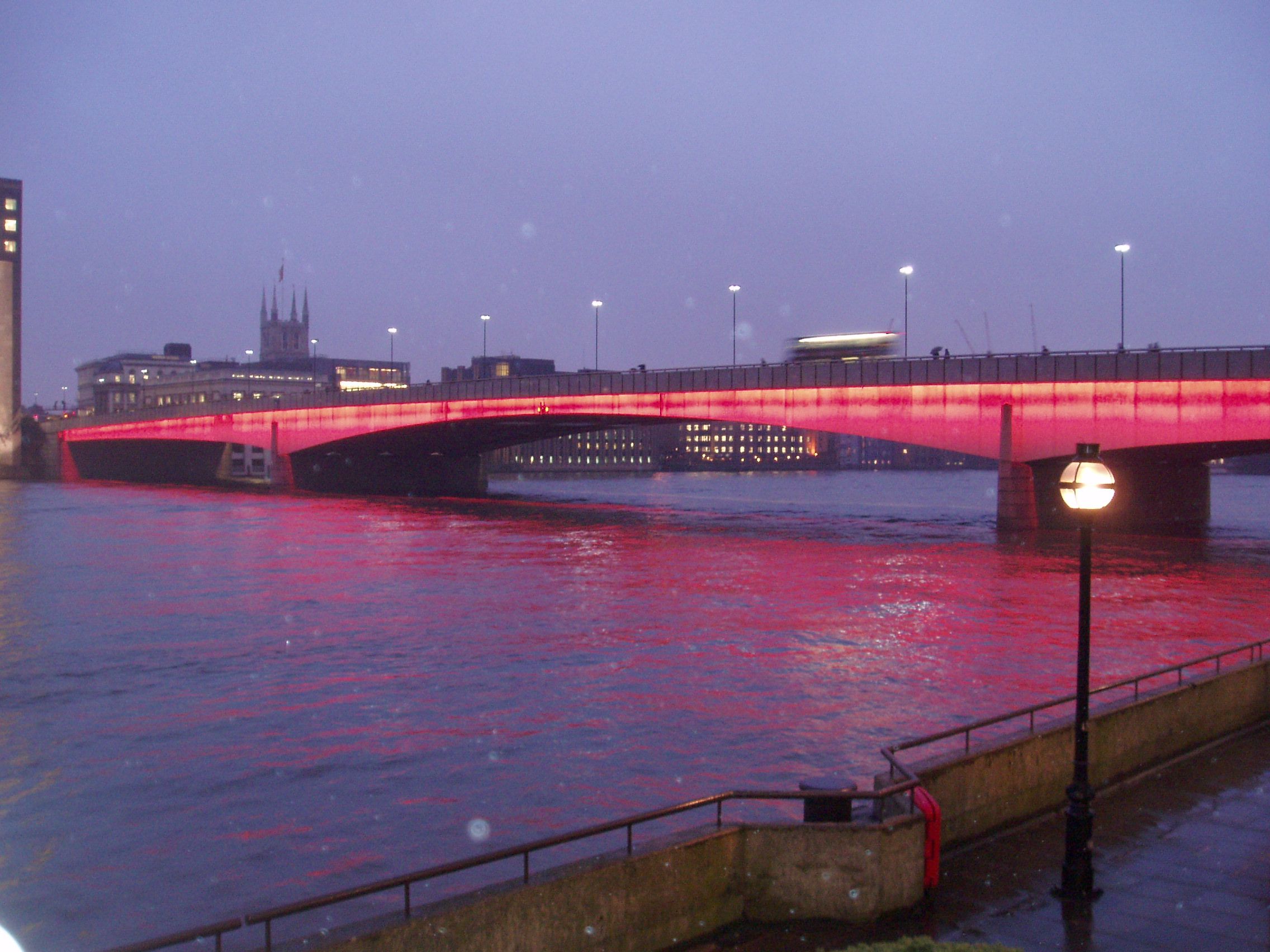 The London Bridge is said to be haunted as many people have witnessed a woman a black roaming in the night.
Source: travelwithme.com, Image: architectmag.com 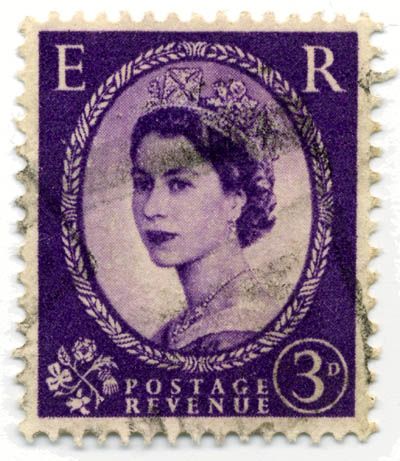 Britain, the only country in the world which does not have its name on the postage stamp.
Source: factsliders.com, Image: factsbritian.com

Shukla Sundeep - November 2, 2015
0
Venus is named after the Roman goddess of beauty and love, but in reality, it is a very hostile planet. The temperature, atmosphere, pressure,...