Velociraptor, commonly shortened to “raptor”, is one of the dinosaurs most popular to the general public due to its prominent role in the Jurassic Park. Also, its depiction in the movie was a little over imposing and probably scientists know a different version which in fact is the REAL one. Here are some facts about the Velociraptor which will not astray you anymore! 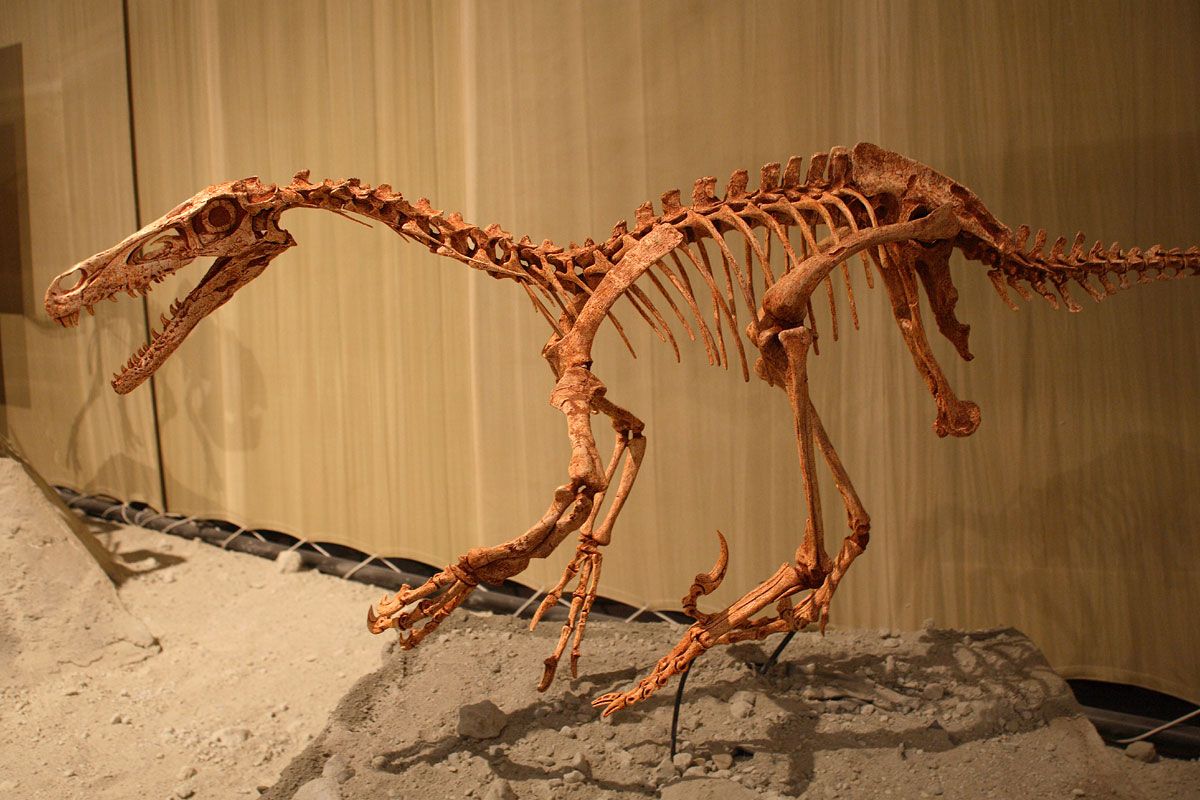 Even in Jurassic Park, the Velociraptor was called “a 6-feet turkey”. Velociraptor had a body like a turkey and weighed around 30-40 pounds! Hold your horses; Thanksgiving is still a while ahead.
Source: wikipedia

2. They Could Probably Fly

The ancestors of Velociraptors had feathers and wings and could probably fly! This suggests that maybe Velociraptos could fly too! In the modern times, we find birds with feathers incapable of flying. We can take that in consideration too.
Source: wikipedia 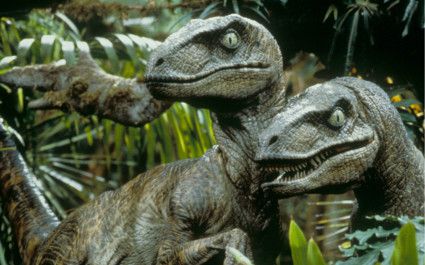 The movie team confessed that they modeled their raptors based on a much later Deinonychus who was bigger in size and lived 30 million years later after its more famous predecessor, Velociraptors!
Source: about.com, Image: jurassicworld.com 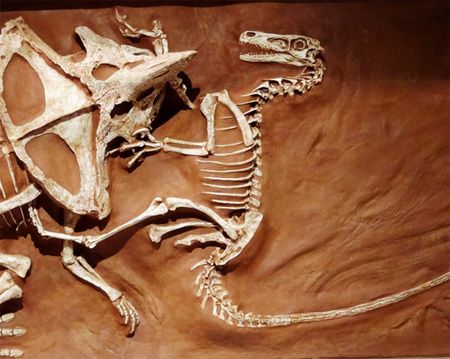 Velociraptors’ fossil has been found not in clusters but individually. The findings of more recent Deinonychus has been associated with that of Velociraptors’, which shows that they hunted in groups. But this doesn’t prove anything because maybe Deinonychus did so in order to bring down a bigger dinosaur since Deinonychus were bigger than Velociraptors in size.
Source: about.com, Image: fossils.co.un

5. What American Museum of Natural History Has to Say 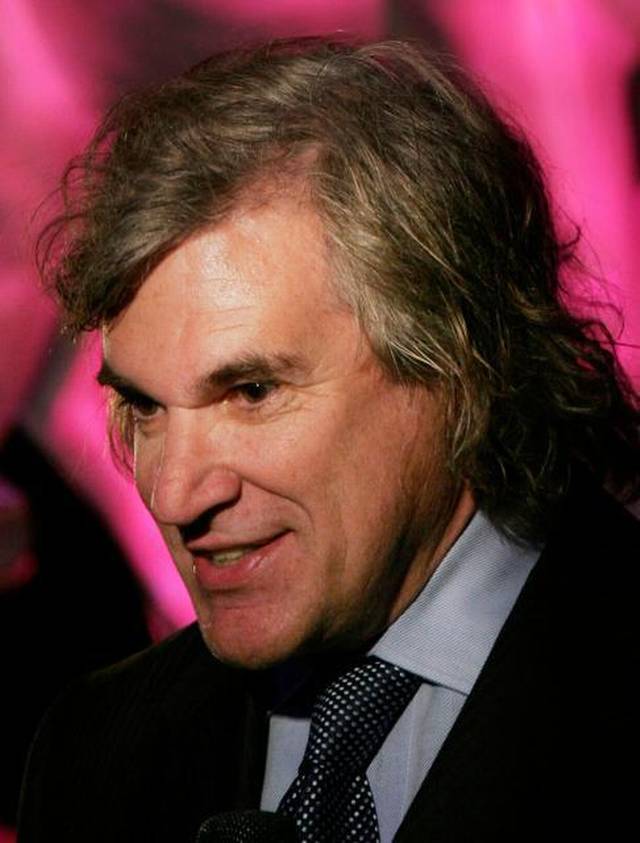 Co-author Mark Norell, Curator-in-Charge of fossil reptiles, amphibians and birds at the American Museum of Natural History, also weighed in on the discovery, saying: “The more that we learn about these animals, the more we find that there is basically no difference between birds and their closely related Dinosaur ancestors like Velociraptor. Both have wishbones, brood their nests, possess hollow bones and were covered in feathers. If animals like Velociraptor were alive today, our first impression would be that they were just very unusual looking birds.”
Source: wikipedia, Image: wikimedia

Velociraptors have been given a red-carpet treatment in America for being as American as an apple pie but these dinosaur existed  70 million years ago in what we know today as Mongolia. Turned out to be as Asian as Chow mein.
Source: wikipedia 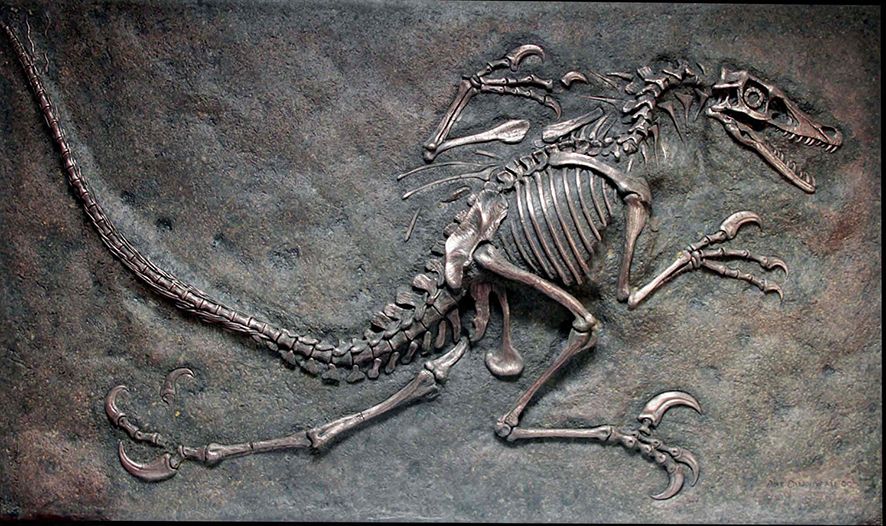 It is shown in the movie too that Velociraptors are these athletic theropods but in real life, they cannot even surpass a Lilliputian homo-sapiens (human baby). They could not run like the speed of bullet because of their tiny legs.
Source: wikipedia, Image:

It is possible that Velociraptors possessed the skill of climbing trees! Thanks to its sharp toe claws and thanks for its extinction because ain’t nobody likes to get a shirt changed after an “out of sight” Velociraptor defecates on it. Finally, thanks to modern day small stomached birds.
Source: about.com 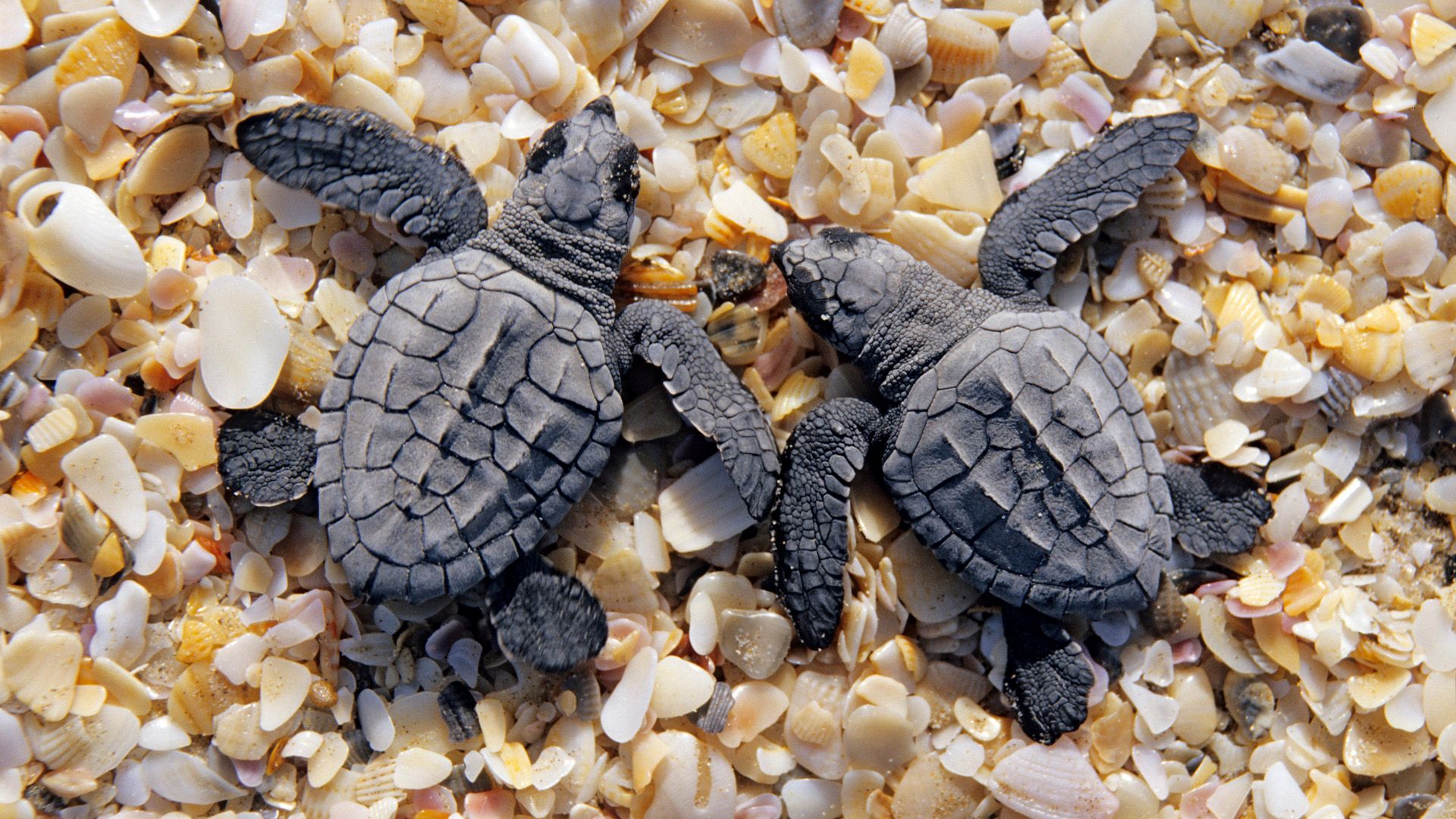 Krishna - December 10, 2018
0
Located in a hilly region of Ohio, Highland divides the watersheds of two beautiful rivers; Little Miami and Scioto. If you are a nature lover,...