Also called as Mosi-oa-tuniya (The smoke that thunders), the Victoria Falls is the largest water falls in this world. It is located on Zambezi river on the borders of Zambia and Zimbabwe. 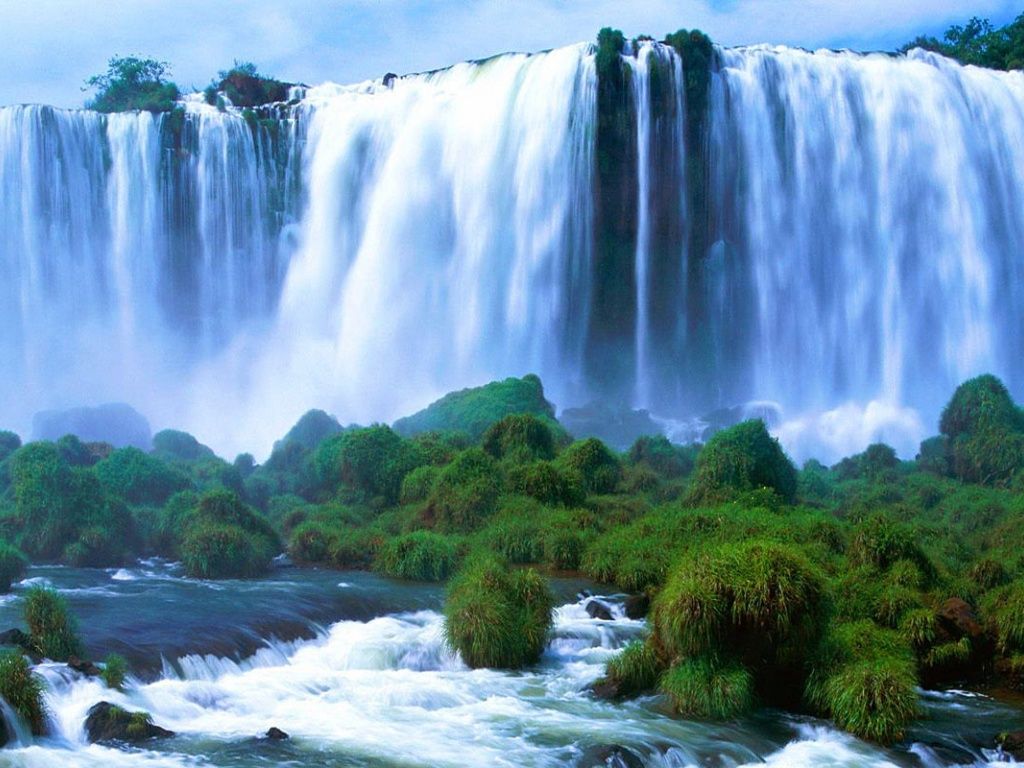 Iron-using Khoisan hunter-gatherers displaced the Stone Age people living in the area and in turn were displaced by Bantu tribes such as the southern Tonga people known as the Batoka/Tokalea, who called the Victoria falls Shungu na mutitima. The Matabele, later arrivals, named them aManz‘ aThunqayo. Here are some facts that are worth knowing about these falls.

The Rain forest of Zambezi is the only place on earth that receives rain 24 hours a day for 7 days per week. That’s all the time, by the way.
Source: uniglobedonaldson.com

We’ve all heard about rainbow but moonbow, sure is a new concept. So what is a moonbow after all? A moonbow is bow made by reflection of moon on the waters of Victoria which can be enjoyed at night.
Source: uniglobedonaldson.com, Image: wondersoftheworld.com

From September to December the flow of the Zambezi lessens and water levels drop forming a natural pool on the edge of the falls. The name sounds pretty appropriate.
Source: wikipedia

The lake Zambezi is the fourth largest river in Africa after River Niger, River Congo and River Nile.
Source: uniglobedonaldson.com 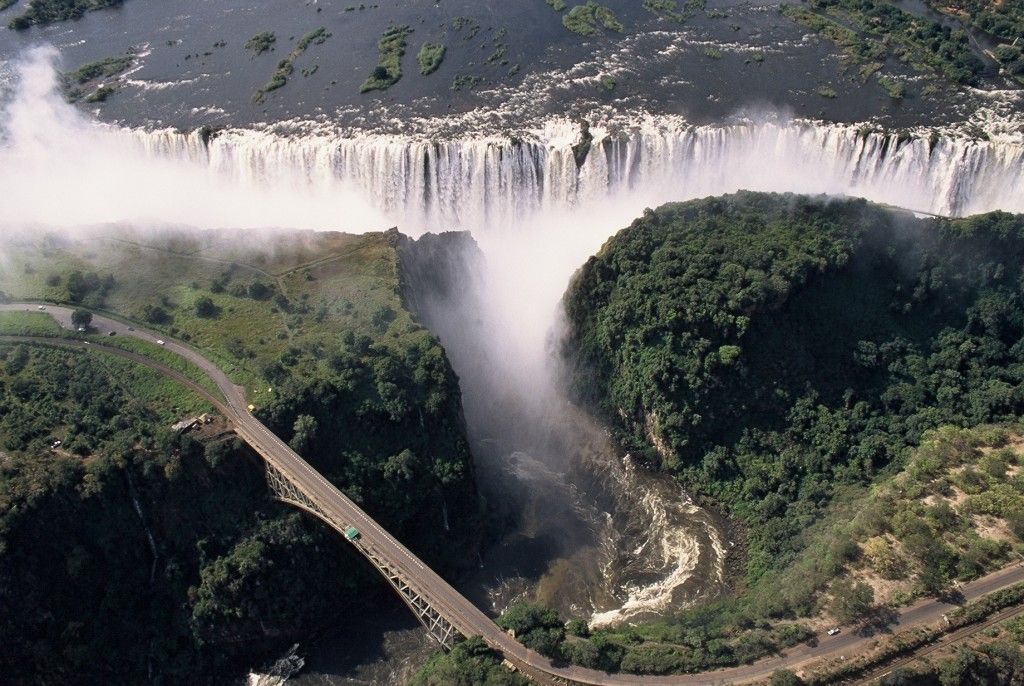 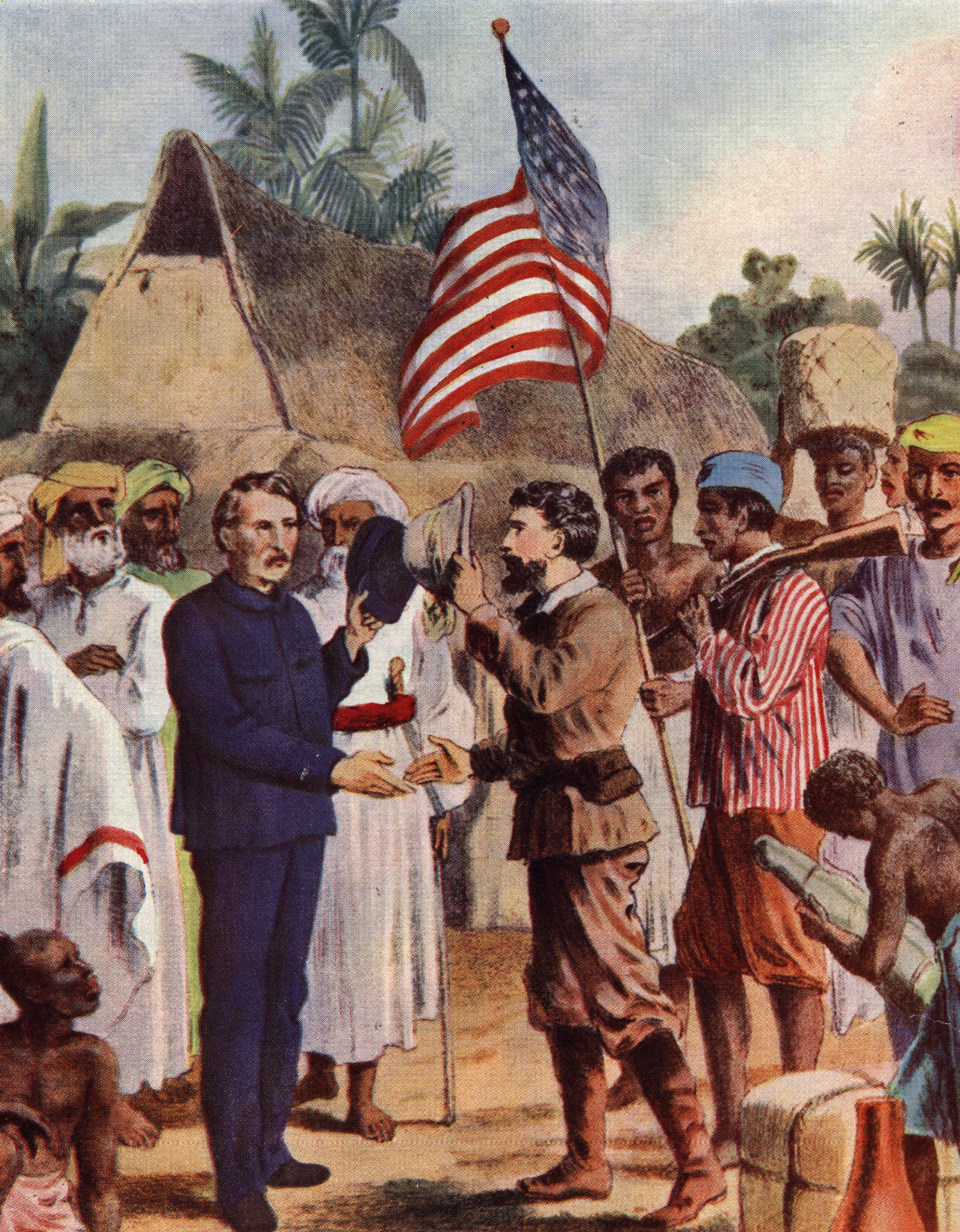 The man was the first European to see the Victoria Falls from the island in the centre of river, now called ‘Livingstone island’.
Source: wikipedia, Image: youtube

An estimated 6 million cubic litres of water falls to the ground every minute.
Source: mahlatini.com 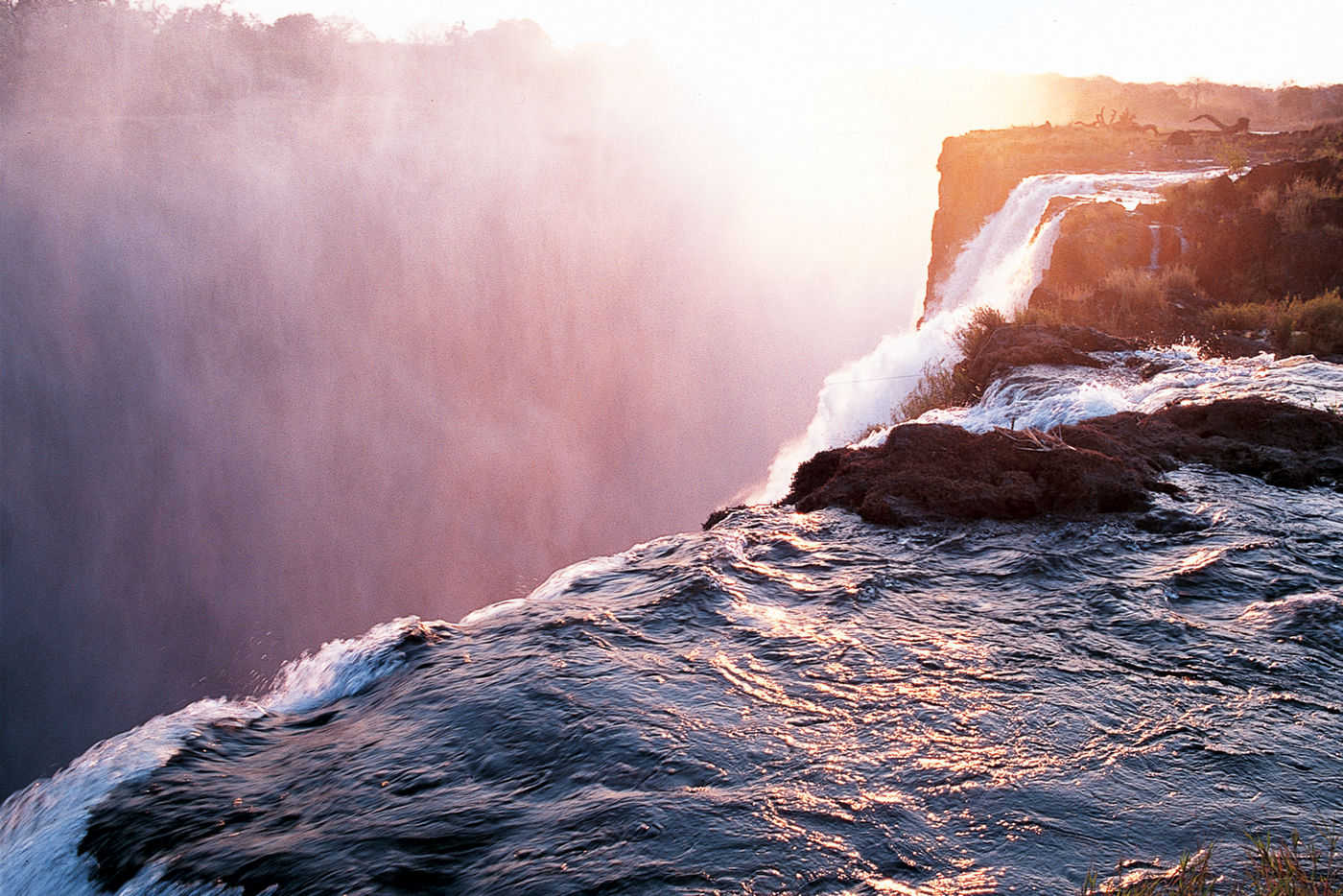 The Falls are known as one of the Seven Natural Wonders of the World. They join the Great Barrier Reef, the Grand Canyon, the Aurora Borealis, the Paricutin volcano, the Harbour of Rio de Janeiro and Mount Everest.
Source: mahlatini.com, Image: tumblr

Shukla Sundeep - July 18, 2015
0
The Step Pyramid at Chichen Itza Yucatan Peninsula, Mexico, crowned by temple was part of one of the greatest Mayan centers. About 125 km...