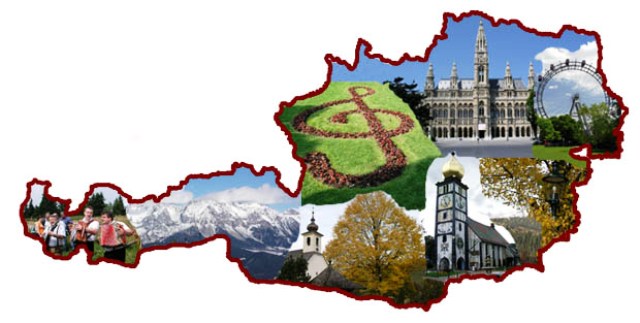 One of the most popular and most visited architectural monuments is Schonbrunn Palace in Austria. The Palace consists of 1441 rooms and one of the most historical monuments in the country. Since the mid-1950s it has been a major tourist attraction. The history of the palace and its vast gardens spans over 300 years, reflecting the changing tastes, interests, and aspirations of successive Habsburg monarchs.
source: wikipedia, image: www.concertvienna.com 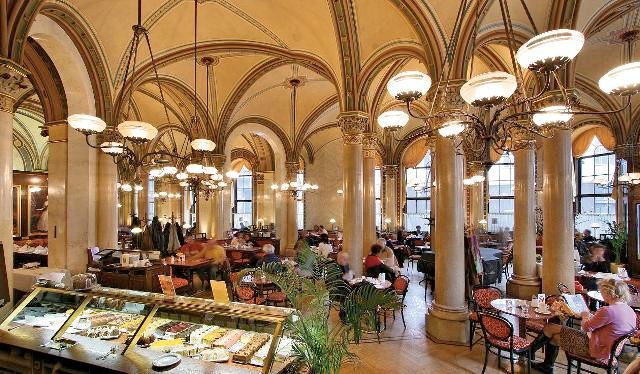 Turks fled the city of Vienna in 1683. Turks left behind a great deal of coffee beans. Tradition of Coffeehouse (German: Kaffeehaus) was born and came into vogue. Today two of the most historic coffee houses are Café Central and Café Sperl.
source: theneotrad.com, image: viennasalsacongress.com

Vienna is the only capital in the World with a major wine production within the limits of the city. Every year in Vienna over 600 wine framers produce 2.5 million liters of wine.
source: theneotrad.com

Holfburg Palace is the former imperial Palace in Vienna. Now it serves as the official residence of Austrian President. It was built in 13th century and has been a house of some of the most powerful people in European and Austrian History incorporating monarchs of the Habsburg dynasty, rulers of the Austro-Hungarian Empire. It was the principal imperial winter residence, as Schönbrunn Palace was their summer residence.
source: wikipedia, image: www.objevtepolsko.cz 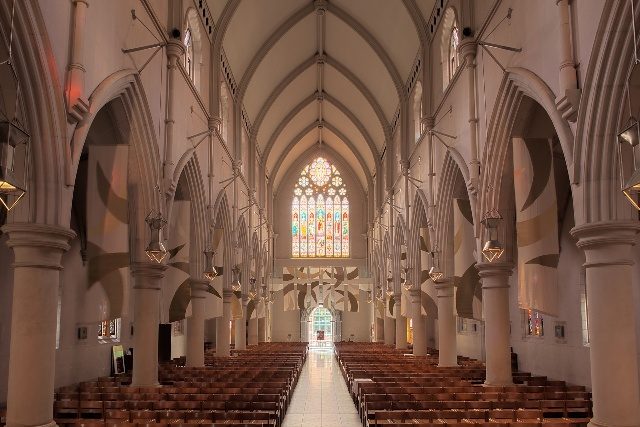 St. Stephen’s Cathedral is the mother church of the Roman Catholic Archdiocese of Vienna. It has been on the planet for more than 700 years now, the magnificent cathedral has stood watch over the city, and Austrians see it as one of the most important and most beloved landmarks of the country.
source: www.austria.info, image: apps.catholic.net.au 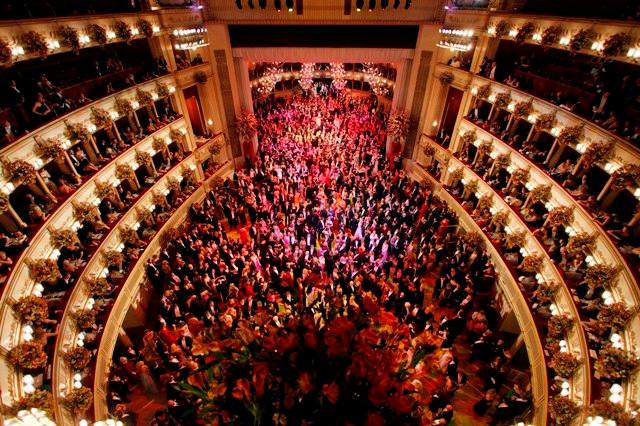 Vienna State Opera is an Opera house of mid 19th century. The Vienna State Opera is one of the top opera addresses in the world – where you can enjoy the very best in first-class productions. This famous stage offers a different program every day, with over 50 operas and ballet works on around 300 days per season.
source: www.wien.info, image: www.blogcdn.com

People of Vienna are very famous for their love for dogs. They take them almost everywhere. Dogs are welcome at public places and public transportation and in many boutiques and restaurants.
source: theneotrad.com 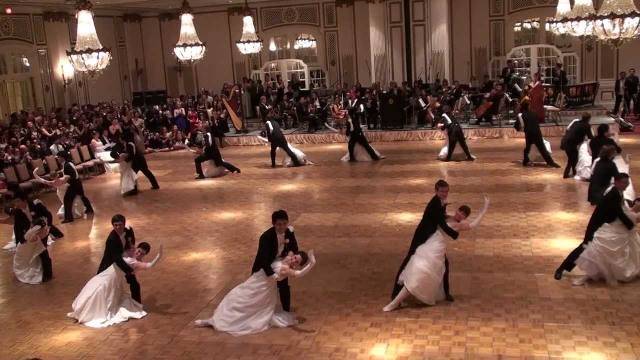 Vienna has more than 300 balls each Year, which typically are held from January through March. Some of the most famous balls include the Vienna opera ball which has been held at the Vienna State Opera since 1877, the Philharmonic Ball which features a performance by the Vienna Philharmonic Orchestra, and the Blumenball, which is famous for its flower arrangements.
source: theneotrad.com, image: i.ytimg.com 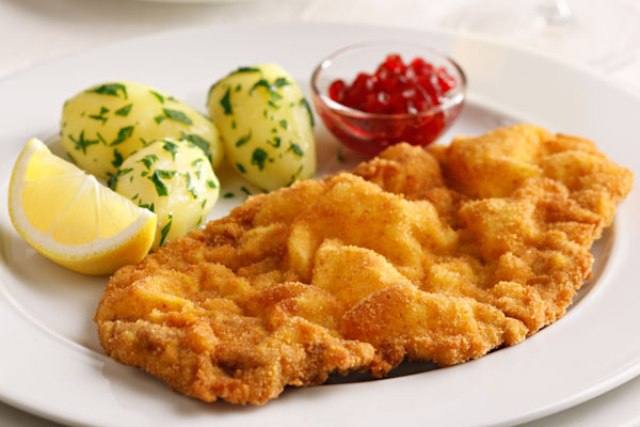 The national dish of Austria is Weiner Schnitzel, which consists of pounded thin cutlets of veal that is dusted with egg and breadcrumbs, and then fried. It is a popular part of Viennese cuisine.
source: wikipedia, image: www.coopzeitung.ch 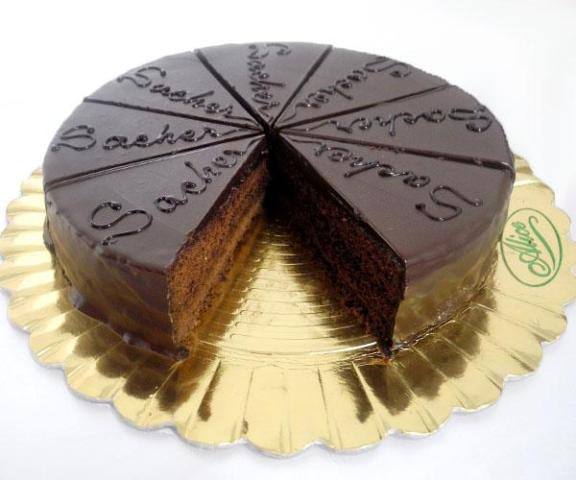 Sachertorte is a specific type of chocolate, cake or torte. In 1832, it was invented by  Austrian Franz Sacher for Prince Wenzel von Metternich in Vienna, Austria. It is one of the most famous Viennese culinary specialties. 5 December is National Sachertorte Day.
source: wikipedia, image: www.cofetariaalice.ro

Zentral Friedhof is the second largest cemetery in Europe and largest in Vienna. The sprawling burial ground has more bodies (over 2.5 million) than there are living inhabitants in Vienna. Notable interments of Zentral Friedhof include Ludwig van Beethoven, Franz Schubert, Johannes Brahms, and Johann Strauss.
source: theneotrad.com 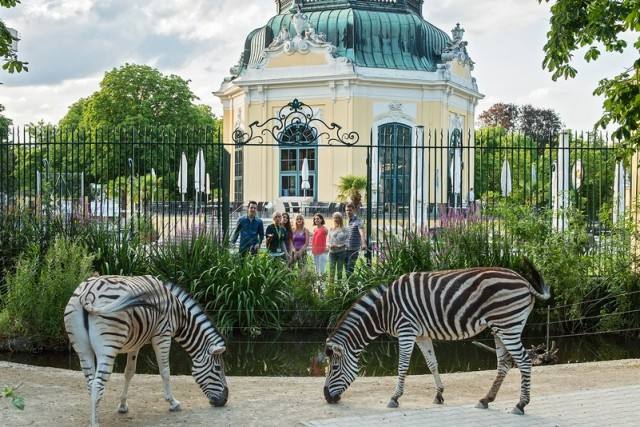 Tiergarten Schönbrunn is the oldest Zoo in the World. It is located in famous Schönbrunn Palace in Vienna, Austria. It was founded as imperial menagerie in 1752.
source: wikipedia, image: www.zoovienna.at 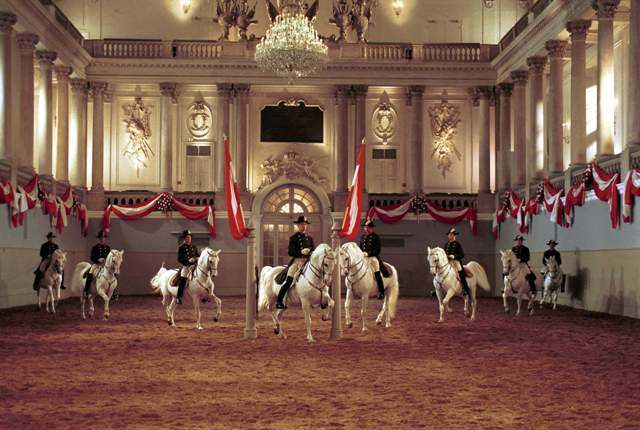 The Spanish Riding School (German: Spanische Hofreitschule) of Vienna, Austria is the only institution in the world which has practiced for more than 450 years and continues to cultivate classical equitation in the Renaissance tradition of the Haute Ecole – which can also be found on UNESCO’s list of intangible cultural heritage of humanity.
source: www.srs.at, image: www.worldfortravel.com

Shukla Sundeep - August 1, 2015
0
Of all the wonders of the world, the Taj Mahal is undoubtedly the most beautiful one. Located on the southern bank of Yamuna river...