According to some scholars World War II was a continuation of World War I with a break in between while some suggest that it started with the Japanese invasion of Manchuria in 1931. Most historians agree that the war started in 1939 with the German Invasion of Poland. Whatever the cause maybe but the consequence of the second World War was much more horrific than the first. Let’s explore some interesting facts about World War II.

Interestingly the youngest man to serve in the World War II was actually a young boy of just 12 years. Graham lied about his actual age when enlisted in the US navy. His real age was only discovered after being wounded. He was already awarded “Bronze Star Medal” and “Purple Heart Medal” before the truth about his age came to light.
Source: Wikipedia, image: wikipedia.org 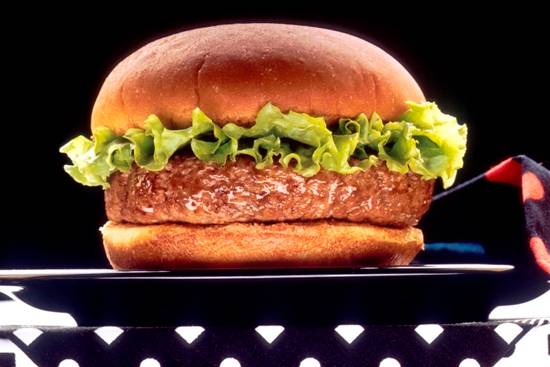 Hamburger being a German sounding name was replaced with ‘Liberty Steak’ during the Second World War. The name didn’t receive much attention I guess.
Source: businessinsider.com, image: wikimedia.org

An Imperial Japanese Army Hiroo Onoda intelligence officer fighting in the Second World War didn’t surrender in 1945. It took him almost three decades to know that the war was over. All this time he held his position in the Philippines. His former commander personally issued orders to relieve him from duty in 1974.
Source: businessinsider.com, image: wikimedia.org

4. Russia and Japan are officially at war

Since Russia and Japan never signed an official peace treaty ending World War II because both the countries are still disputing over the rightful ownership of the Kuril Islands.
Source: buzzfeed.com

5. Monopoly to the rescue 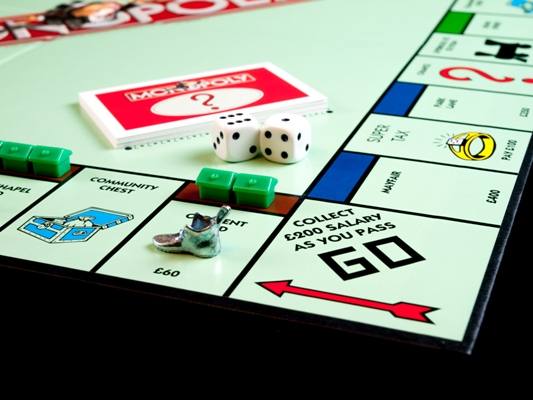 “Monopoly” and other board games were used to help thousands of Allied POWs to escape German camps. Care packages for the POWs were allowed by the Germans and board games were among the few permitted items that could be sent. Monopoly boxes were designed especially with a small compass, skill maps and currency hidden to help prisoners escape.
Source: buzzfeed.com, image: flickr

6. Other tricks to help escape POWs 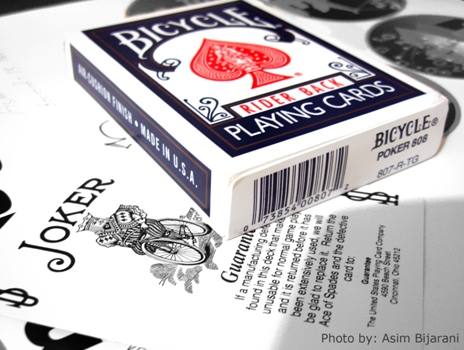 ‘Bicycle’ a US playing card company manufactured a playing card which when soaked, revealed an escape route for POWs. These were sent as Christmas presents for all war prisoners in Germany.
Source: bicyclecards.com, image: wikimedia.org 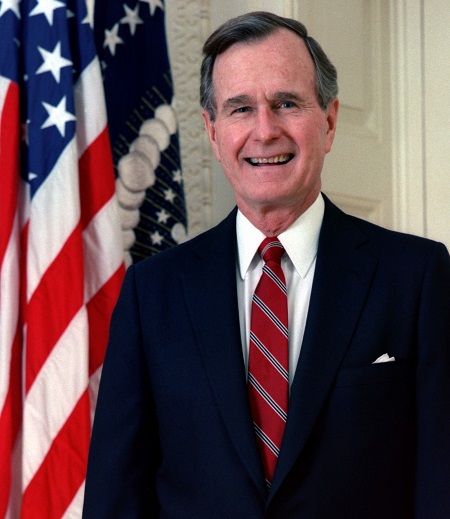 Nine American crewmen survived a plane crash during World War II. But all weren’t very lucky as eight of them were captured by the Japanese and later eaten. George H.W. Bush America’s future president was the only one who survivor as he was picked up by a passing submarine.
Source: Wikipedia, image: wikimedia.org

Adrian Carton de Wiart, a British officer who fought the Boer War, WWI & II, survived 11 wounds. He was shot in the face, stomach, ankle, head, leg, hip and ear. He also survived a plane crash, escaped from a POW camp, and had to bite off his own fingers because doctor wouldn’t amputate them. After suffering all this in the war the guy had only one thing to say, “Frankly I had enjoyed the war.”
Source: Wikipedia, image: wikimedia.org

Don’t get spooked, the ghost army was the army of those American soldiers who used to trick the Nazis into thinking their army was bigger than it actually was by using fake tanks and per-recorded sounds during the World War II.
Source: bostonglobe.com, image: wikimedia.org

Though the idea didn’t materialize, the German scientists during the Second World War were researching the possibilities of putting a mirror in the space. They wanted to scorch cities with this sun gun. The idea was dropped as they figured it might take 50-100 years to complete the project.
Source: kickassfacts.com 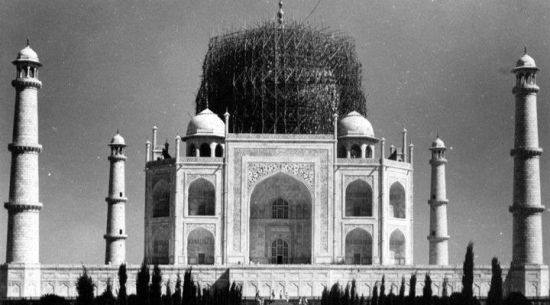 Another interesting fact about World War II is that in order to misguide Japanese bombers the Taj Mahal was disguised with a huge scaffold which made it look like a stockpile of bamboos. The idea worked and was used again in 1971 at the time of Indo-Pak War.
Source: old.younews.in, image: younews.in

During the Second World War American forces disguised plastic explosives as flour. It was disguised so well that even baked goods could be made using that flour and then help blow up things.
Source: thedropzone.org 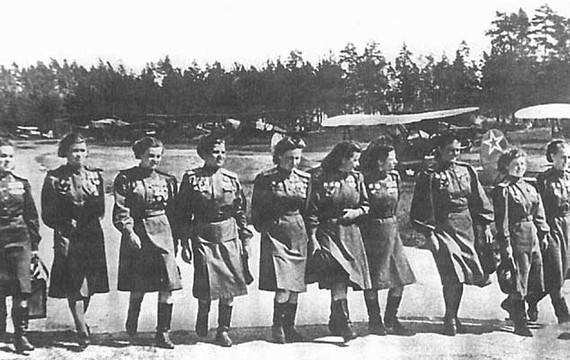 Night Witches was a part of an all-female bombing regiment of Russia during the Second World War. These night witches would glide and bomb German targets after turning off their engines so that they were not heard on approach. Night Witches were so good at evading enemy lines that German pilots were promised an Iron Cross if they shot down a Night Witch.
Source: kickassfacts.com, image: theatlantic.com

During the Second World War thousands of people started depositing their hard earned money in Switzerland for safekeeping as Switzerland had claimed neutrality. Later they denied any access to the relatives of the depositors who died during the war and continued to make interest off their funds. These funds were funneled into Nazi Germany.
Source: bbc.co.uk

Operation unthinkable was Winston Churchill’s idea to invade the Soviet Union after the end of World War II in a surprise attack. The plan was called off when they learned that Soviet troops still outnumbered allied troops 3:1.
Source: Wikipedia

16. World War II bombs are still there in Germany

Every year on an average 5,500 bombs from World War II are discovered and defused in Germany. Approximately 15 bombs are found every day.
Source: news.discovery.com

It was thought that Methamphetamine increased endurance and alertness before its harmful effects were discovered. Therefore the Nazi soldiers were fed meth during the Second World War.
Source: huffingtonpost.com, image: wikimedia.org

French Marshall Ferdinand Foch after the Treaty of Versailles said “This is not a peace. It is an armistice for twenty years.” 20 years and 65 days later the Second World War broke out.
Source: Wikipedia, image: wikimedia.org 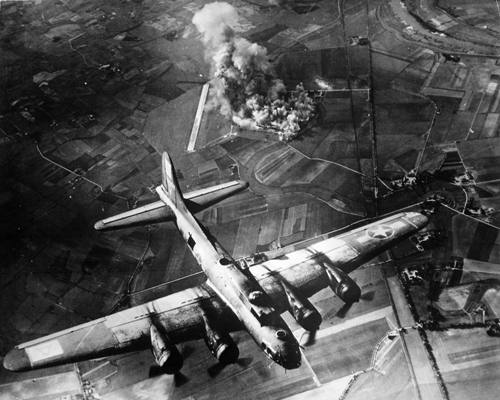 Surprisingly, UK’s priority for manpower was not in navy, army or RAF but in the Ministry of Aircraft production. What comes in as a bigger surprise is that during the Second World War UK alone built 132,500 aircraft’s when they never had more than 750 fighters.
Source: historyextra.com, image: wikimedia.org

20. The only US and USSR confrontation

The only direct military confrontation between the US and USSR happened in 1944 over the Serbian town of Nis. The exact no. of causalities was not revealed and is considered top secret by both governments.
Source: Wikipedia