Self-confident and prosperous, Zurich is the lay-out of Swiss perfection, with its banking muscle, alpine backdrop, and love of good living. Blessed with pure air, dazzling Zurich Lake and a walkable Altstadt district full of fine boutiques and restaurants, it’s a city of placid people. Enjoy a literary pint at the James Joyce Pub, or buy a funky Freitag bag to realize that behind its super-slick facade, Zurich inspires and innovates. Let us know some intriguing facts about this colorful “Little Big City”, Zürich. 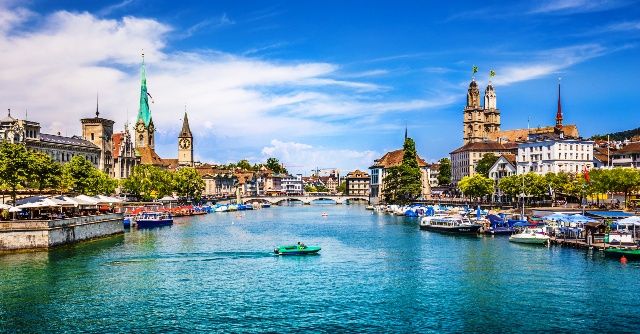 In earlier times city was called Turicum. Romans would call the city by Turicum. The earliest record of this name was found on a second-century tombstone discovered at the Lindenhof hill.
source: www.expatica.com 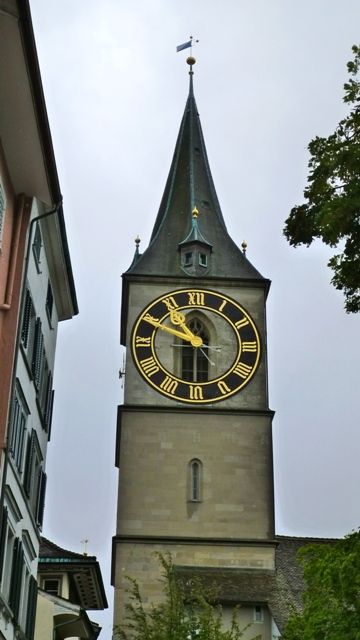 The clock tower of St. Peter had been for centuries Zürich’s ‘official local time’, and all public city clocks had to conform to it. The church clock of St. Peter has the largest tower clock face in Europe, the outer diameter of each of the four church clocks measures 8.64 meters (28.3 ft), the minute hand 5.73 meters (18.8 ft), the hour hand 5.07 meters (16.6 ft), and the minute crack of the large pointer measures 0.455 meters (1.5 ft).
source: wikipedia, image: jtdytravels.files.wordpress.com 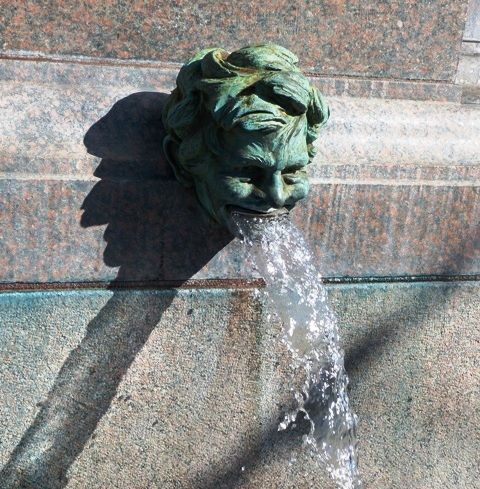 In Zurich, if you are thirsty, there is no need to go anywhere since you can simply quench  your thirst at the nearest fountain. And that can never be far away, because Zurich has the  most fountains of any city in the world with approx. 1,200 drinking water fountains.
source: www.zuerich.com, image: upload.wikimedia.org 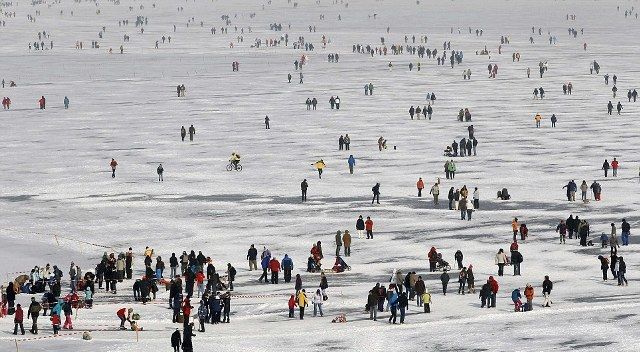 In Last Century, Lake Zurich froze over twice completely in 1929 and in the winter of 1962–  1963. For a solid layer of ice to cover over 88 square kilometers, winter temperatures must  remain well below freezing for weeks on end. Nevertheless, on several occasions, the Swiss  made the most of the cold by setting up spontaneous winter fairs out on the ice.
source: www.expatica.com, image: i.dailymail.co.uk

5. One of the Happiest Cities in the World

Zurich is considered one of the happiest cities in the world. Many happy people with fulfilling jobs and talents, but 1 in every 9 jobs in the entire country is in Zurich. Most of the world’s major banks have headquarters here, as do many insurance companies. As per many Zurich has been given the title as having the best quality of life in the world.
source: www.traveladvisortips.com

Nightlife of Zurich offers classy clubs, casual and alternative bars, as well as live-music venues and strip clubs. On the weekend people from almost half of Switzerland come to the city to have a good time. The main nightlife areas are Niederdorf in the old town, the streets around Langstrasse and Zurich West. Zurich is also considered the fashion city of the country.
source: www.inyourpocket.com 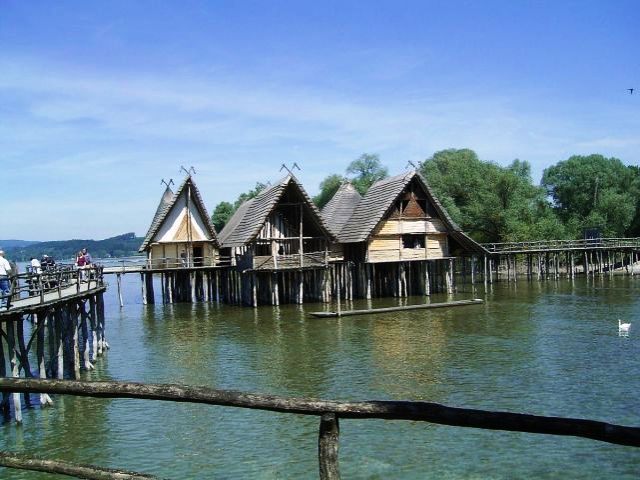 Prehistoric pile dwellings around the Alps is a series of prehistoric stilt house settlements in and around the Alps built from around 5000 to 500 B.C. on the edges of lakes, rivers or wetlands. There are 111 sites located in Austria(5), Germany(18), Italy(19), France(11), Slovenia(2), Switzerland(56). Most of the Switzerland’s sites fall under the Jurisdiction of Zurich Administration. These sites are in UNESCO world heritage site list.
source: wikipedia, image: img7.arrivo.ru 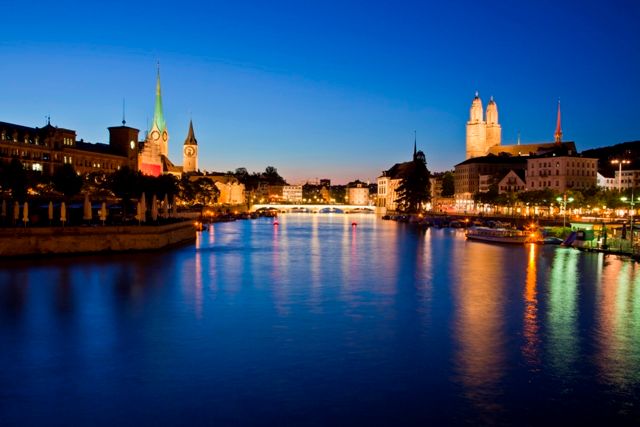 Lake Zurich is one of the largest lakes in Switzerland covering the area of 88.66 square  kilometres. Night view of the lake is very fascinating, it attracts tourist from all over the World.
source: wikipedia, image: blog.parkinn.com

Zurich City houses more than 12 Museums and some of them are most famous such as Kunsthaus Zürich, Swiss National Museum, Rietberg Museum, Museum of Design etc.
source: wikipedia, image: www.swisscoopers.com

Zurich is the city of largest Techno Street Party. Zurich holds a major event that defines that perception completely. Every year in August, millions of wildly dressed people fill the streets of Zurich to party at Street Parade, the largest techno parade in Europe. In a celebration of thumping beats, electronica music, and freedom of expression, this party will knock your socks off.
source: www.expatica.com

Shukla Sundeep - October 22, 2015
0
Who don't crave for that elongated and curved fleshy fruit called "Banana?" Probably the most popular and the best known tropical fruit, Banana, is...