The Alps are the largest mountain range in Europe. The Alpine peaks are generally seen covered with snow and are draped with lots of ice. Many travelers have claimed Alpines to be the most beautiful sight in the continent, Europe. The Alps are famous across the world for mountain climbing, swimming, boating, skiing and much more. If you are planning for some adventurous sports, visiting Alps could be the most appropriate decision. Before packing bags, make sure to go through these interesting facts about the Alps mountain range: 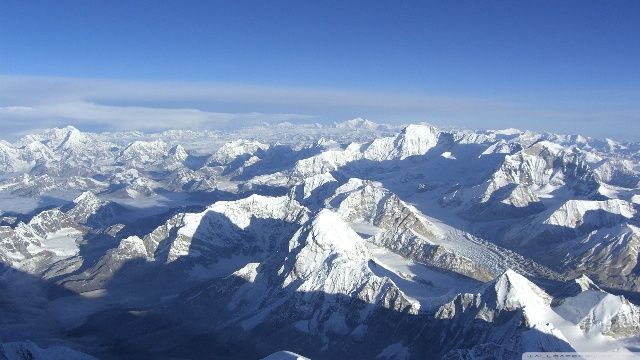 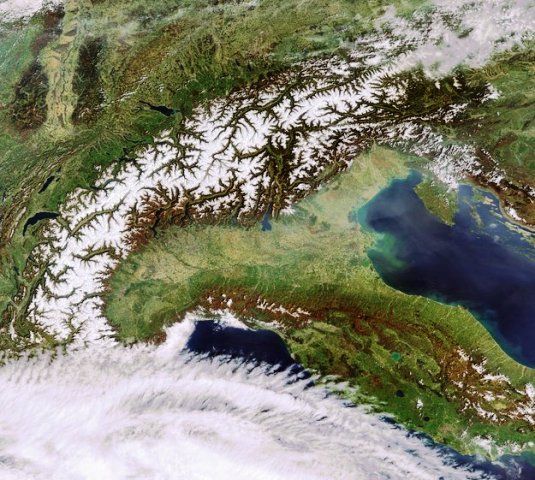 The Alps are a crescent shaped geographic feature of the Central Europe that range in an 800 km (500 mi) arc from east to west and is 200 km (120 mi) in width.  The range is spread across eight Alpine countries: Austria, France, Germany, Italy, Liechtenstein, Monaco, Slovenia, and Switzerland.
source: wikipedia, image: esa.int 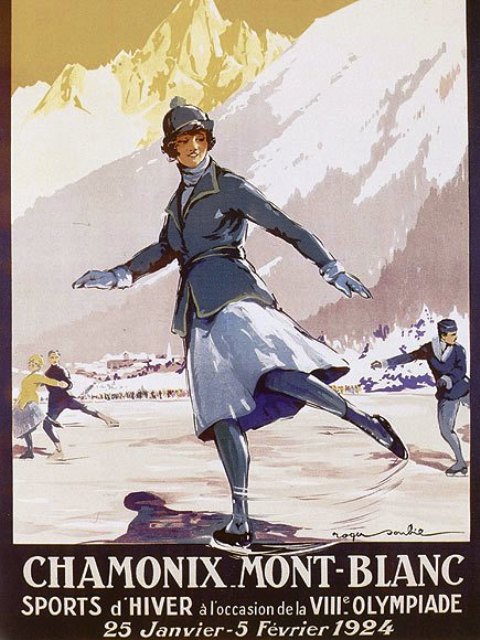 Mount Blanc is the tallest mountain of the Alps mountain range. The town next to Mont Blanc, Chamonix, was the site of the first-ever Winter Olympics.
source: oddizzi.com, image: peopledotcom.files.wordpress.com

3. The youngest mountains in the Europe

The Alps are the youngest mountains in Europe and began to form about 65 million years ago when the African crustal plate shifted into Europe.
source: britannica.com

4. Fun sports throughout the year!

In most regions of the Alps from December to April, winter sports like skiing, snowboarding, snowshoeing and tobogganing are extremely popular. While in summer, hiking, mountain biking, mountaineering and paragliding are quite popular.
source: oddizzi.com

5. A big family of “Four Thousanders”

The Alpine region area contains about a hundred peaks higher than 4,000 m (13,123 ft), known as the “four-thousanders”. High mountain peaks such as Mont Blanc and the Matterhorn are present in the Alpine mountain range.
source: wikipedia

The Alpine crests isolate one European region from another and are the source of many of Europe’s major rivers. The Alps separate the marine west coast climates of Europe from the Mediterranean areas of France, Italy, and the Balkan region.
source: britannica.com 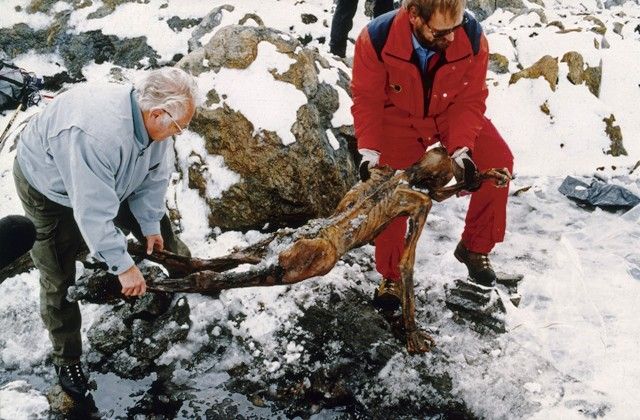 It is believed that a mummified man was found in the Alps at the Austrian/Italian border in 1991. The mummy is known to be 5,000 years old.
source: tenrandomfacts.com, image: i.ytimg.com 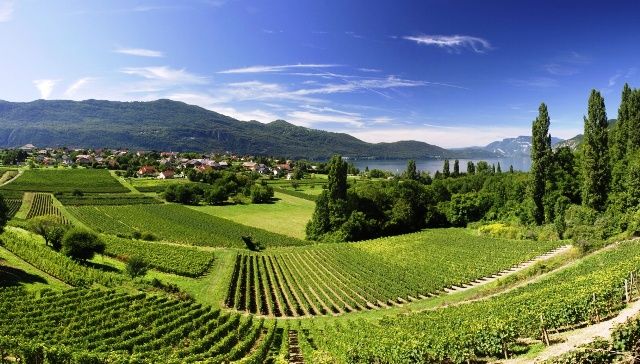 The Alps mountain range is known to have Europe’s highest vineyards. They are at 1500 meters height.
source: nytimes.com, image: savoie-mont-blanc.com 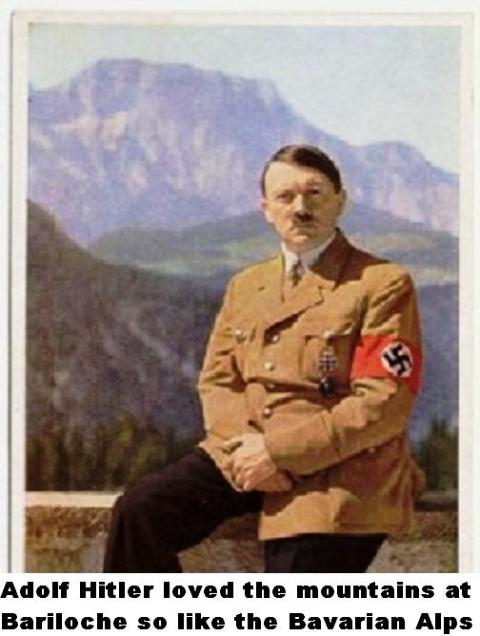 In World War II, Adolf Hitler kept a base of operation in the Bavarian Alps throughout the war.
source: wikipedia, image: pibillwarner.files.wordpress.com 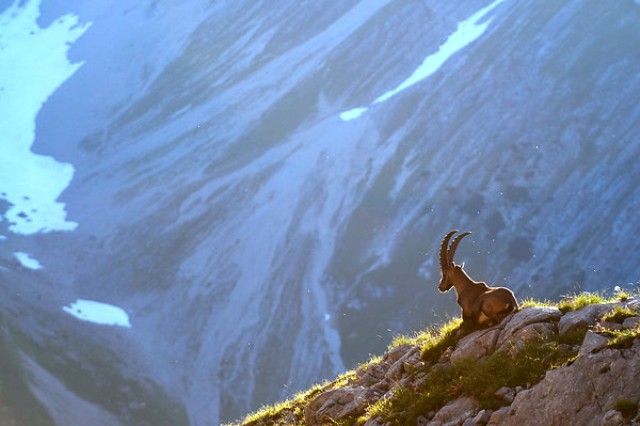 The Alps are a habitat for 30,000 species of wildlife, ranging from the tiniest snow fleas to brown bears. The ibex, a wild goat, and the goat-like chamois are extremely nimble in the craggy landscape. Marmots hibernate in underground galleries. The mountain hare and the ptarmigan, a grouse, take on white coats for winter.
source: justfunfacts.com, image: photos.smugmug.com 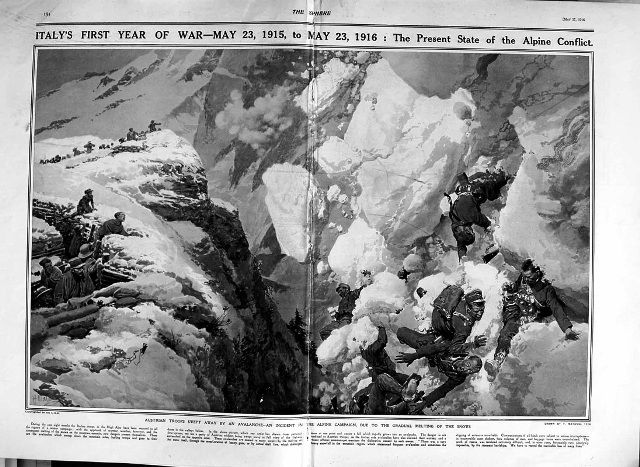 During the winter of 1916, heavy snowfall and a sudden thaw in the Alps created conditions ripe for avalanches. White Friday occurred during the Italian Front of World War I when an avalanche struck an Austrian barracks on Mount Marmolada, killing 270 soldiers.
source: wikipedia, image: weebly.com

Hannibal allegedly crossed the Alps with a herd of elephants and lost many of them to the mountains. Caesar and other Roman leaders went through the Alps often during empire’s expansion. However, the list of armies that crossed the Alps is endless.
source: anylatitude.com, image: amazonaws.com 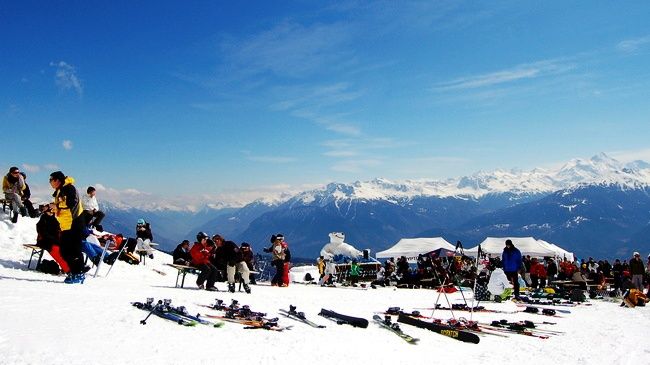 The Alps have been turned out one of the most visited mountain ranges in the world. According to the sources, around 120 million tourists visit the Alps every year.
source: panda.org, image: myswitzerland.com

The Alps Mountain Range is prone to avalanches. In the first World War, more than 50000 people were killed by the Alps avalanches.
source: panda.org

Although the Alps cover only 11% area of the Europe, they provide more than 90% water to lowland Europe.
source: justfunfacts.com 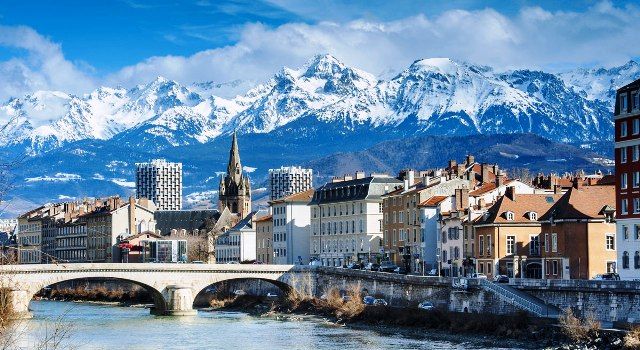 With the population of 500000, the Grenoble city in France is called the “Capital of the Alps.”
source: lonelyplanet.com, image: ifmsa.org

If you had only planned to visit the Alps and couldn’t make it a reality then don’t lose your heart as here you can fly through the Alps, though virtually.
video: youtube

Shukla Sundeep - August 31, 2015
0
“As New Hampshire goes, so goes the nation” is a famous saying which rightly describes the influence of this Granite State over the United...