Guangzhou is one of the cities with the best preserved and the most beautifully decorated ancient architectures in China. Located in the heart of China, Guangzhou is a major port city and the capital of Guangdong Province. The flavors of Cantonese cuisine are famous throughout China. A trade hub, a shopping center, a giant metropolis, Guangzhou has a lot of interesting facts to unravel about: 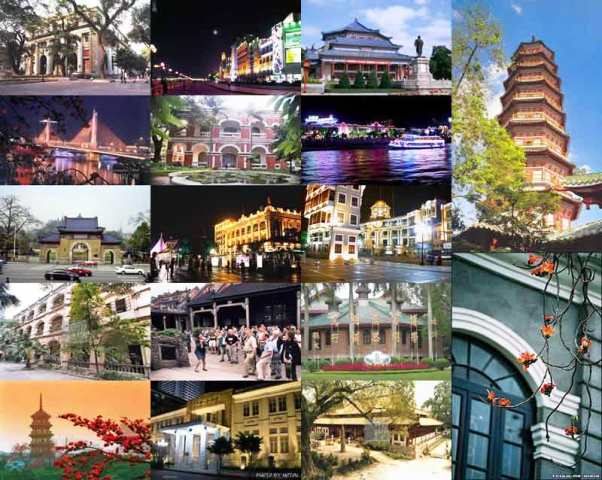 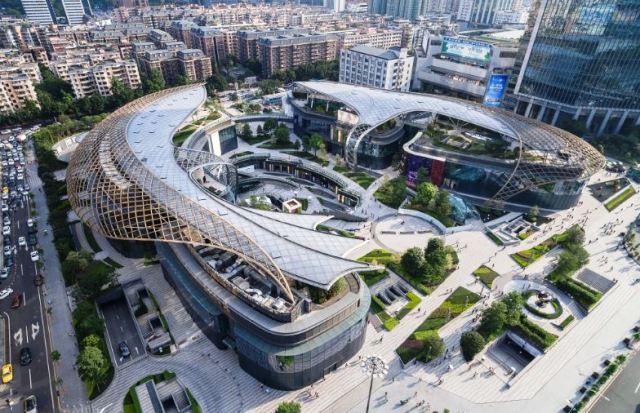 Guangzhou is the 3rd largest Chinese city after Beijing and Shanghai being 1st and 2nd largest. It is also one in China’s five National Central Cities.
source: wikipedia.org, image: worldstopmost.com

2. No, the original name was not ‘Guangzhou’

The city of Guangzhou was earlier known as Canton, primarily in the West. Some say that the city was also known as Panyu and was established in 214 BC. Later on, as time progressed, the city came to be known as Guangzhou.
source: wikitravel.org 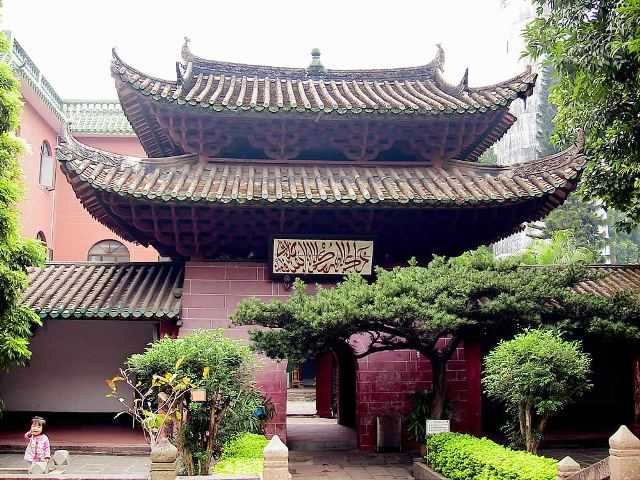 The oldest mosque of China lies here in Guangzhou. The Huaisheng Mosque was built by Mohammed’s Uncle Abi Waqqas, who visited China as part of the first Muslim mission in the 630s.
source: cityweekend.com, image: muhammadanism.org 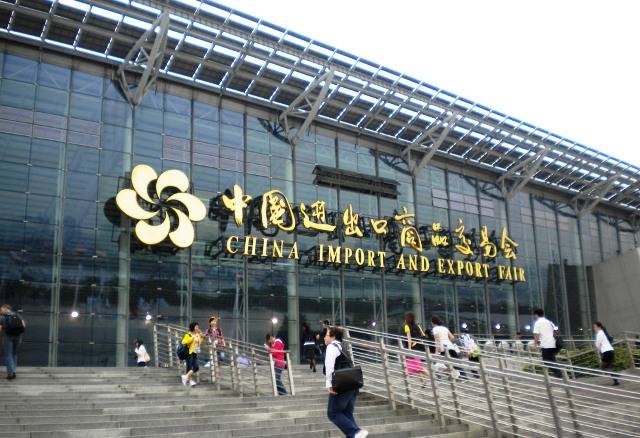 The Canton Fair is a trade fair that takes place every year in the spring season in Canton (Guangzhou). Guangzhou is China’s largest commodity manufacturing city. Among Chinese, it is the largest trade fair in the country.
source: Wikipedia, image: velocifero.eu

5. The Capital of China, thrice!

Guangzhou was the capital city of China not just once, but three times. The first time was from the year 1925 to 1927. The second time was a short period of few months in 1931. GZ again became the capital of China for about two months during 1949.
source: cityweekend.com 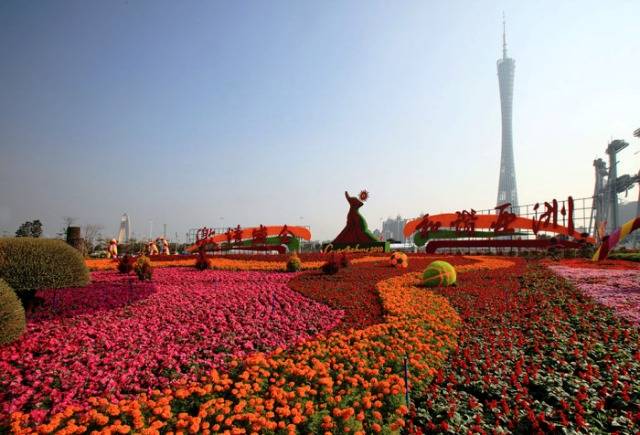 The city is also referred to as by a common name, the “City of Flowers.” The city’s beauty personifies with this name as it is covered with evergreen plants and flowers blooming all year long.
source: travelchinaguide.com, image: guangzhoutour.files.wordpress.com 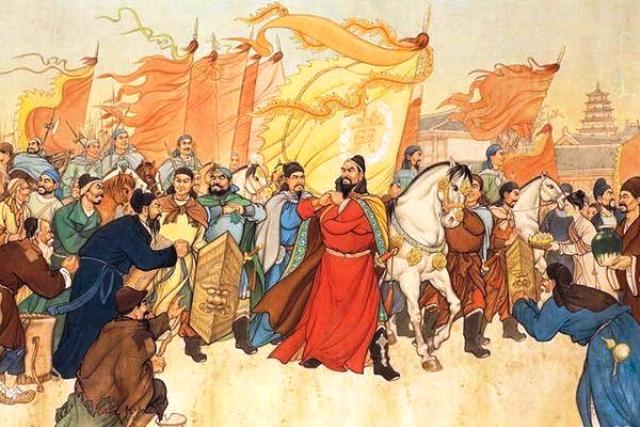 Huang Chao along with his army, in the year 878 entered Guangzhou and killed the foreign merchants. This massacre took the lives of about 120,000 to 200,000 innocent foreigners.
source: cityweekend.com. image: middleeasteye.net 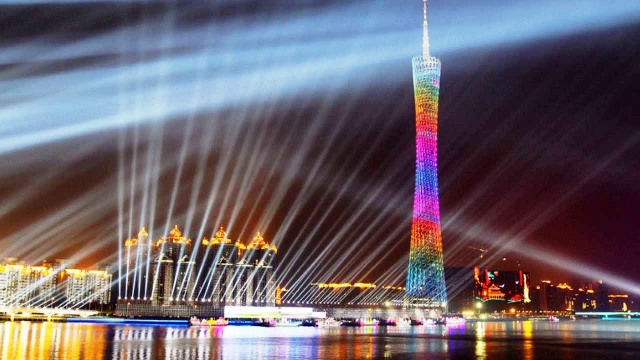 Two big towers located in Guangzhou are a big tourist attraction. The first is the Canton Tower. It is Asia’s tallest tower and has an observatory which is a few meters taller than the second one. The second tower is the new CTF Tower that is the world’s 7th tallest building.
source: chinahighlights.com, image: i.ytimg.com 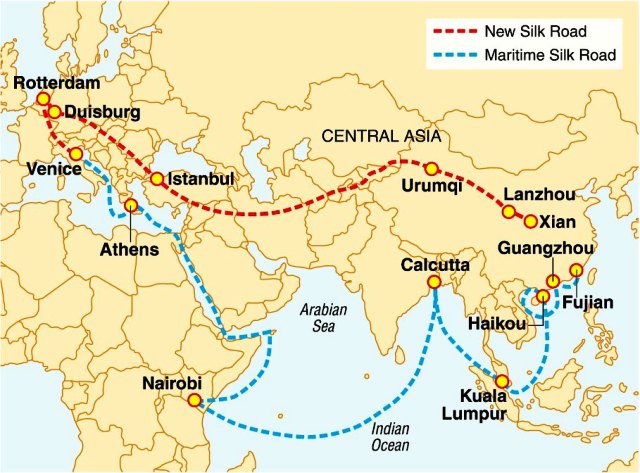 Guangzhou was once a part of the “Maritime Silk Road” that linked southern China to India.
source: wikitravel.org, image: telegraphindia.com

10. Host to the largest event ever 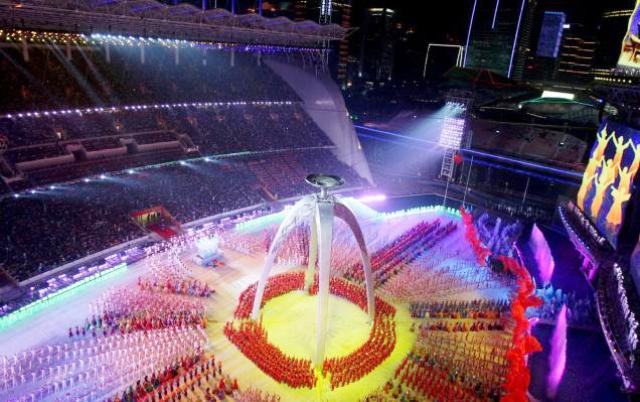 The 16th Asian Games was held in Guangzhou from November 12 to 27, 2010. Guangzhou was the second Chinese city to host the Games, after Beijing in 1990.A total of 9,704 athletes from 45 competed in 476, making it the largest event in the history of games.
source: wiki.kidzsearch.com, image: thehindu.com 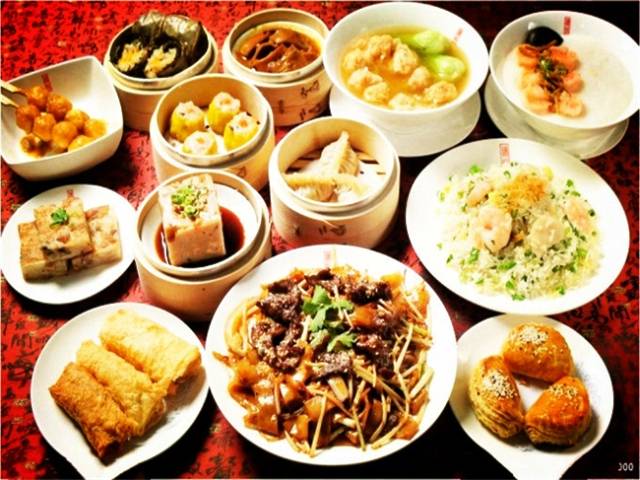 Experience the taste of Cantonese cuisine in Guangzhou. It is known to be among China’s top eight famous cuisines. Guangzhou is home to many restaurants that serve authentic local dishes, snacks, and drinks.
source: chinahighlights.com, image: abroad.imgcdc.com

12. Most important port of China 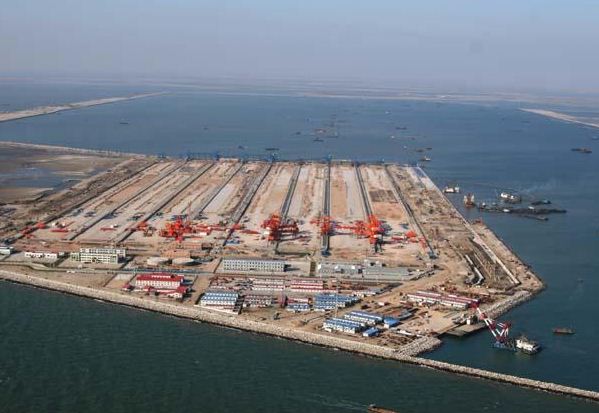 Guangzhou lies in the Pearl River region. It has been the biggest and a very important port for China over the years. It is also a very important harbor in China. Thus, the city is a major transportation and trading hub of the country.
source: wiki.kidzsearch.com, image: dredgingtoday.com

The best time to visit the city is from October to December. April and may are also good months to visit Guangzhou, but it is often the rainy season.
source: travelchinaguide.com 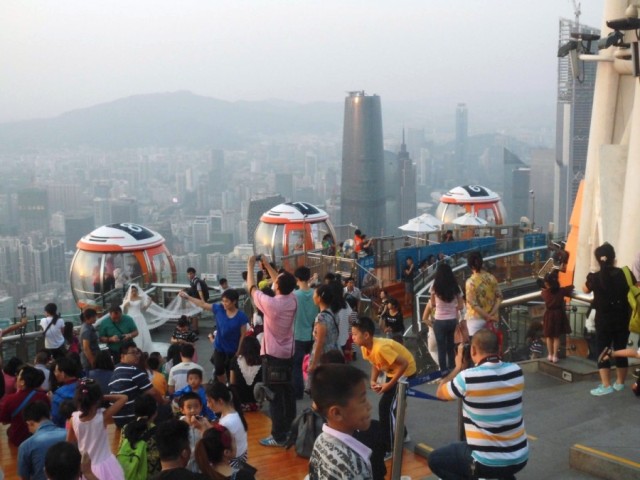 The top tourist attractions in Guangzhou include a large pagoda looking from above the river which is now made into a museum of ceramics, the massive Temple of the Six Banyan Trees, the Museum of the Peasant Movement Institute and the Canton Tower.
source: encyclopedia.com, image: ericthetraveller.com 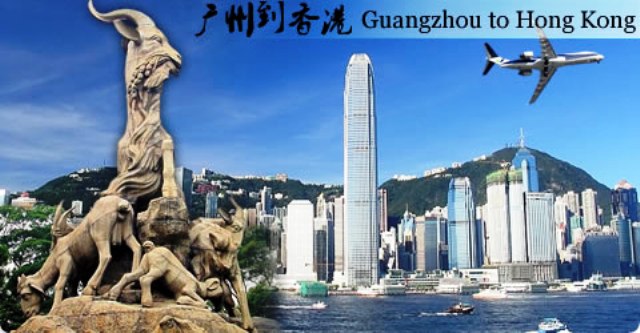 Guangzhou has a large international airport that is linked with Hong Kong. Moreover, the city has a proximity to Hong Kong.
source: encyclopedia.com, image: chinatouristmaps.com

16. The weather will make you feel very comfortable.

Guangzhou possesses a subtropical monsoon climate that is mild in summers as well as in winters. It experiences a plenty of rainfall and stays green in all four seasons.
source: topchinatravel.com

Shukla Sundeep - September 10, 2015
0
We all know that Napoleon was one of the greatest military commanders in history. We have also read about his military genius, rise to...