Italian, like other Roman languages, has been derived from Latin. Over 85 million people speak Italian. Apart from being the national language of Italy, Italian is also the co-official language of San Marino, Switzerland, Slovenia and Vatican City. It is also amongst the quite frequent spoken languages in Argentina and the United States. It is the fifth most studied language in the United States. There are numerous other interesting facts that we bet you didn’t know. Take a look: 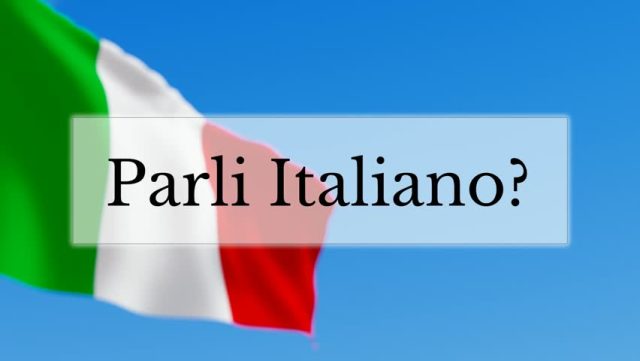 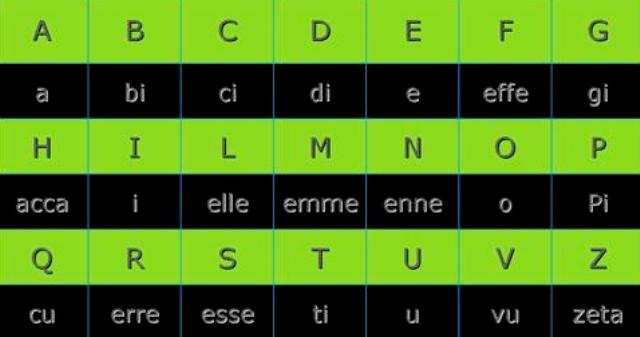 There are only 21 letters in the Italian Alphabet. The letters j, k, w, x and y are missing from it, they are not a part of Italian. However, if you see these letters somewhere in an Italian text, they must be borrowed from another language, perhaps English or Spanish.
source: listenandlearn.org, image: wikispaces.com

2. All the five vowels in a single word!

Soqquadro, meaning mess in English is the only word in Italian that has double q. Using double q is specifically allowed for this word! Also, the word Aiuole (plural of aiuola) is the shortest word to contain all the five vowels.
source: learnitalianwithlucrezia.org 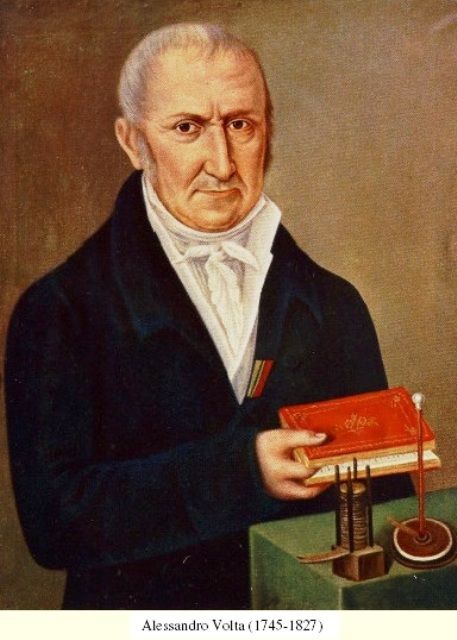 The Standard unit of measuring electricity (Voltage to be precise), Volt actually comes from Italy. Alessandro Volta discovered electricity and the SI unit was chosen as Volt in order to honor him.
source: listenandlearn.org, image: magneticappealshops.com 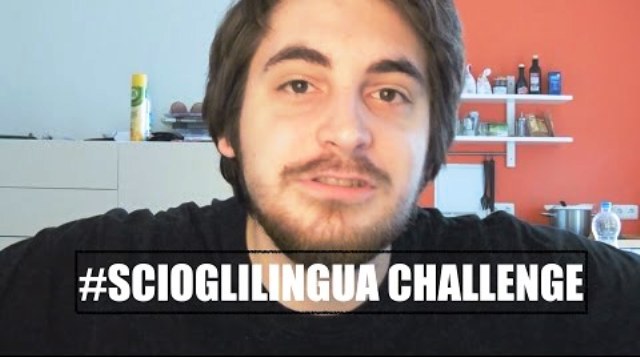 According to Italians, the longest Italian word is precipitevolissimevolmente containing 26 letters and meaning as fast as you can. However, according to research the longest word actually is- esofagodermatodigiunoplastica that refers to surgery following the removal of stomach and oesophagus. And the most difficult tongue twister in Italian is ‘Trentatré trentini entrarono a Trento tutti e trentatré trotterellando’ that translates to ‘Thirty three people from Trento entered the city, all thirty three waddling’.
source: bbc.co.uk, image: i.ytimg.com

There are words that sound similar to some words in another language but have completely different meanings, we call them false friends. For example, una camera in Italian means room and not a camera. The word for camera in Italian is macchina fotografica.
source: www.bbc.co.uk 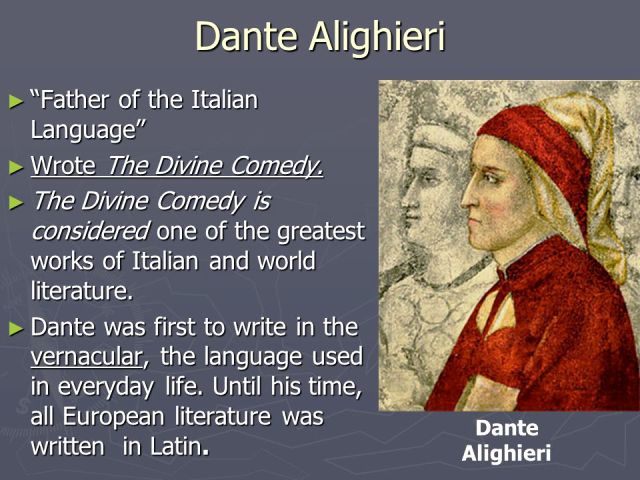 Although the Italian language was used and spoken, it was not standardized until came Dante Alighieri. Dante Alighieri is often referred to as the father of Italian language. He was the most famous Italian writer of all times. He was working on The Divine Comedy (La Divina Commedia) which he completed in 1320, a year before his death. Most writers and poets used Latin for their work but Dante chose to write his finest work in Italian (known as Tuscan dialect at that time) that set its standard in high culture.
source: corelanguages.com, image: slideplayer.com

7. Only 2.5% Italians knew Italian when it became their National language!

Well known writers and linguists like Dante and Petrarch were majorly responsible for Tuscan dialect or Italian to become the national language of Italy. When Italy finally became one unified nation in 1861, it also adopted Italian as its mother tongue. However, at that time, less than 2.5% Italians were actually able to converse in their mother tongue.
source: corelanguages.com 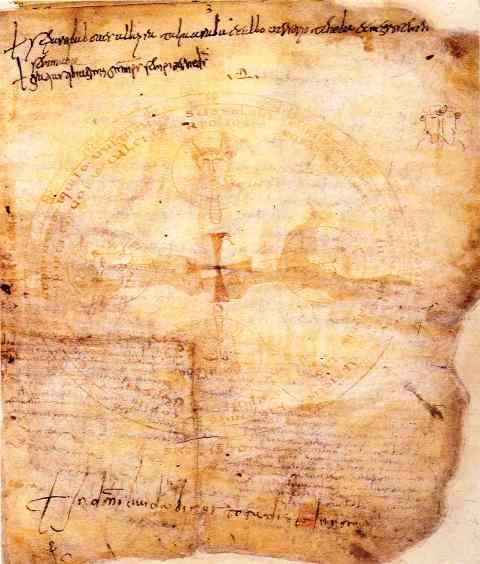 The first known written text in the Italian language is considered to be the Placiti Cassinesi, which was a legal document of a land dispute between the Southern Italian Monasteries.

The music lovers must be familiar with words like forte, crescendo, alto, soprano and a tempo. These Italian words have become a standard in the classical music around the globe.
source: corelanguages.com, video: youtube

10. 4th most studied language in the United States!

After Spanish, French and German, Italian is the 4th most studied foreign language in the United States.
source: wikipedia

Shukla Sundeep - June 29, 2016
0
Willis Tower, also known as the Sears tower, is the second largest tower in United States and 14th largest in the world. Located in...