On going back to History, around late 13th and early 14th century, we would come to know that there lied a vast empire of Mongols. An empire that stretched from North-east Asia to as far as Eastern Europe. When Genghis Khan rose to power in 1206, he sowed the seeds of the Mongol Era. Due to their united policies and ruthless wars, Mongols became able to control such an enormous area of land. Reaching the pinnacle in the 14th century, Mongols seized and annexed a number of other great empires in Asia and Europe. To know more, let us know some more interesting facts about the second largest empire in the World: Mongol Empire.

1. One Of The Largest In The World

After the British Empire, the Mongol Empire was the largest Empire in the World. It was the largest contiguous empire in the world. During the time of its largest extent, it covered a vast area of 9.3 square miles or 23 million square km; about 16.11% of the total land area of the World.
Source: britannica.com, Image: Wikimedia

As long as, Mongolian Empire existed, Mongols remained nomads. They used to wander in the search for food and shelter.
Source: britannica.com

Around 1162 AD, Genghis Khan was born as Temujin. His family was poor and struggled to survive. He was captured by a rival tribe and imprisoned, however, he managed to escape and hid in a river crevice. From 1178 to 1206, he united many nomadic tribes of Mongolian plateau in northeast Asia and ultimately founded the empire in 1206 AD.
Source: historyonthenet.com, Image: Wikimedia

Genghis Khan spent his childhood on the cold plains of Mongolia. He was known as Temujin in his childhood. Temujin in English means “iron.” Genghis Khan had four sons; Ogedei, Tolui, Chagatai and Jochi. Kublai Khan was Tolui’s son who was another great Mongolian ruler.
Source: ipfactly.com, Image: Wikimedia

From 1207 to 1210 AD, Mongols carried out wars against the Western Xia which ruled northwest China and some parts of Tibet. The Xia surrendered to Genghis in 1210. In 1211 Genghis and his army crossed the Gobi Desert and fought against the Jin Dynasty in northern China. In 1215 AD, Mongols conquered Zhongdu, the capital Jin Dynasty.
Source: historyonthenet.com, Image: Pixabay 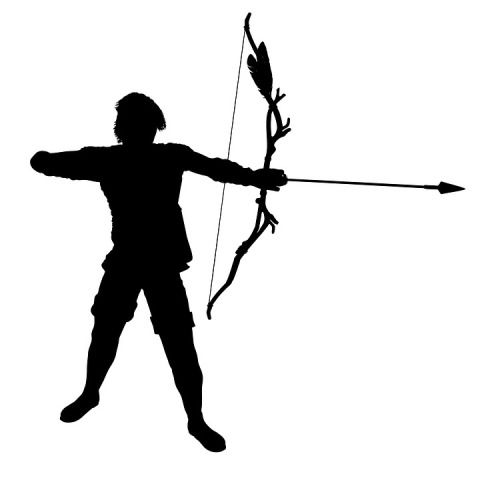 Mongols were excellent horse-riders, swimmers, archers, swordsmen, spear-hunters, etc. Due to their great soldiership, they had a fearsome reputation at that time.
Source: listverse.com, Image: Pixabay

Mongols were notoriously renowned for their ruthless nature in the battle. Wherever they went, they destroyed everything and mercilessly murdered people to conquer the kingdoms.
Source: listverse.com

In 1219 AD, Genghis Khan and his army started campaigning against Transoxiana (Now Central Asia). In 1221 AD, Mongols destroyed Khwarezmid Empire. They attacked the Kingdom of Georgia and won it in 1223 AD. When Genghis Khan died in 1227 AD, his son  Ogedei Khan acceded to the throne and in 1235 AD, he constructed the capital city of Karakorum, which is now situated in Mongolia.
Source: historyonthenet.com, Image: Pixabay

First Mughal Emperor Babur hailed from the Barlas tribe, which was of Mongol origin.
Source: Wikipedia

10. Spread Out To Horizon

Between 1236 to 1260 AD, Mongols invaded and defeated Korea and Song Dynasty of China and meanwhile, they defeated the small kingdoms in the regions of Armenia, Georgia, Hungary, Bulgaria, Vietnam, Syria, Egyptian Mamluks, etc. In the late 13th and the early 14th century, they attacked Delhi Sultanate several times but did not achieve considerable success.
Source: historyonthenet.com

Mongols were masters of strategies. During the time of battle, they made a perfect strategy to conquer other kingdoms and most of the time, their strategies paid off. Their important step in the battle was to encircle and trigger the fear in the mind of the enemy.
Source: factinate.com 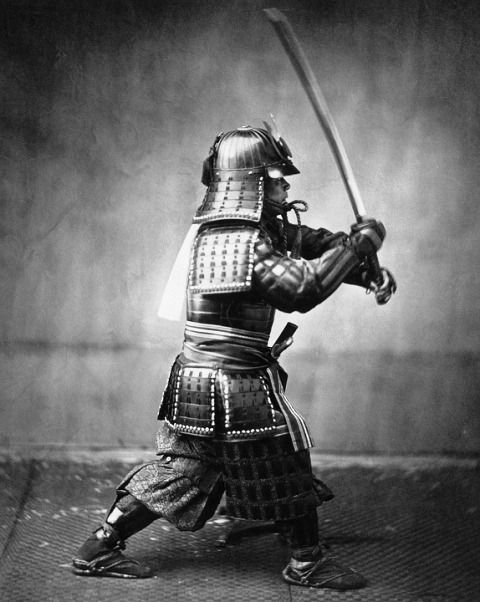 Mongols evolved in Eurasian steppes and mountains. They were born in harsh climate varying from very hot to very cold. In childhood, they were taught all war skills by their parents. These all are reasons behind their success in creating a huge empire in Eurasia.
Source: factinate.com, Image: Pixabay

13. Empire Based On Brutality

According to the Guardian report, Genghis Khan and his army killed an estimated 40 million people during their war campaigns. Mongols were afraid of being taken over, so they exterminated many races across Eurasia.
Source: theguardian.com

After the death of Ögedei Khan in 1241 AD, the war of succession started among his family members. Ögedei’s widow wife Töregene Khatun took control of the empire and ruled over five years. At that time, she was the most powerful lady in the world.
Source: unusualhistoricals.blogspot.com

Kublai Khan was the grandson of Genghis Khan who founded Yuan Dynasty and reigned between 1260 AD and 1294 AD. In 1269 AD, he founded the Mongolian language school. The great traveler and explorer, Marco Polo came to his court in the 1270s. He unsuccessfully invaded Japan two times in 1274 and 1281 AD. Temur was his grandson who succeeded him as the next Yuan Emperor and the Great Mongol Khan.
Source: Wikipedia, Image: abcnews.go.com

The supreme ruler was called “Khan.” This name came from the Turkic empires of 552-734 AD, who were ruled by the ruler called “khaqan.”
Source: factinate.com

There was a written law in the Mongolian Society, called “Yassa” which was written by Tatatungo, one of Genghis Khan’s most loyal advisors. Its purpose was to maintain peace and order among Mongols.
Source: ipfactly.com

19. Bit The Dust In The Battle Of Marj al-Saffar

Mamluks of the Middle-east defeated Mongols in the battle of Marj al-Saffar in 1303 AD and caused them to leave Syria.
Source: historyonthenet.com

Despite ruthlessness, Mongols were religious. Initially, they believed in Tengrism and  Shamanism (Central Asian Religions), however, later, they converted into Buddhism and Islam.
Source: Wikipedia, Image: Wikimedia

The Northwest part of the Mongol Empire was called ‘Golden Horde.’ The people of the Golden Horde converted to Islam in 1315 AD.
Source: historyonthenet.com, Image: globalsecurity.org

During the reign of Möngke and Kublai Khan, art and architecture flourished. They emphasized the Mongol and Persian architecture around in modern-day Mongolia and China and focussed on the construction of the monasteries, building, mosques, roads, canals, trade routes, and other infrastructure.
Source: ipfactly.com, Image: Flickr

Ming Dynasty of China took over the Yuan Dynasty, which was founded by the great Mongol leader Kublai Khan and this caused the end of the Mongol Empire in 1368 AD.
Source: historyonthenet.com

OhFact! - November 30, 2019
0
When life is giving you lemons, and it gets pretty stressful, ordinary or super boring, it is quite common for a person to crave...