The language of Sanskrit has its roots in India and is the oldest language known to us. It is also believed to be the most systematic and technical language of all. It is sometimes referred to as the mother of all languages. The books are written by highly learned individuals from India hundreds of years ago and are being read and researched upon now. Here are some of the facts that depict why the language is so amazing after all: 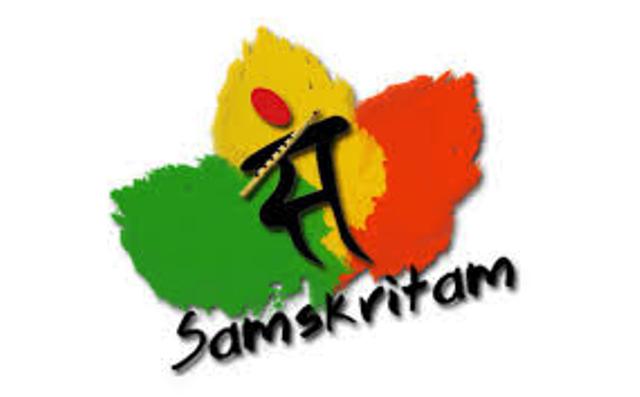 Out of all languages, only Sanskrit has the power to say something using the minimum amount of words.
source: blogs.oyepages.com

2. The Language of Computers! 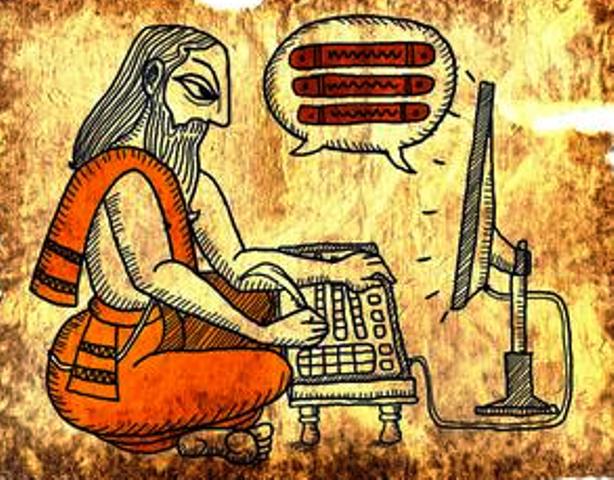 According to research, Sanskrit is one of the most suitable languages for the computers. It is considered to be very efficient in making algorithms. In a report given by a NASA scientist, it is said that the USA is creating the 6th and 7th generation Super Computers based on the Sanskrit language. The Project deadlines are 2025 and 2034 for 6th and 7th generation computers respectively.
source: blogs.oyepages.com, image: prmsmahavidyalaya.org 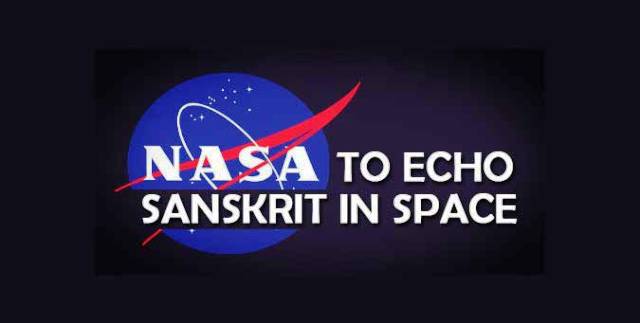 A total of 17 countries including the US have Universities that are dedicated completely to Sanskrit and their sole purpose is research on the subject. There is a separate department in NASA as well to conduct research on the language of Sanskrit. With all that research, Sanskrit might really be the future.
source: scoopwhoop.com, image: cdn.ibtl.in

4. A Treasure of synonyms!

There are numerous synonyms for each word in the language of Sanskrit. For instance, a simple word like the elephant has about a hundred synonyms. English has only one word for love, Sanskrit has 96.
source: scoopwhoop.com

Sanskrit is perhaps the most accurate language phonetically and otherwise. It makes use of 49 types of sounds that make pronunciations of different kinds of words very distinct.
source: wikipedia

6.The only unambiguous language!

According to NASA, Sanskrit is the only unambiguous language in the world meaning it is the only language that is not open to more than one interpretation of something.
source: blogs.oyepages.com 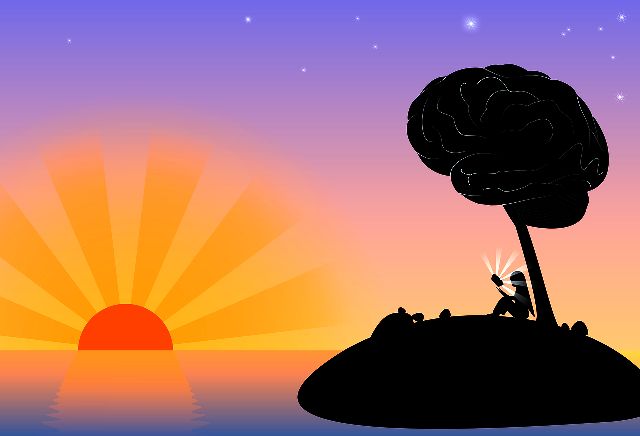 8. The only Sanskrit newspaper! 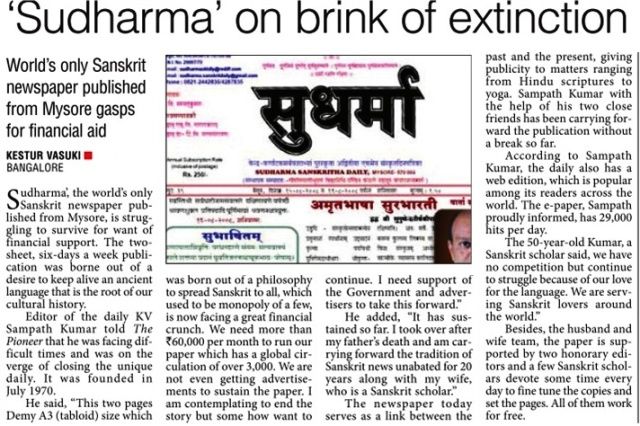 “Sudharma” is the only Sanskrit daily newspaper in the world. The newspaper has been published since 1970 from Mysore in Karnataka, India and is also available online.
source: sudharma.epapertoday.com, image: samvada.org

Before the invasion of the Arabs, Sanskrit was the national language of the Indian Subcontinent.
source: scoopwhoop.com

10. A language of multiple religions! 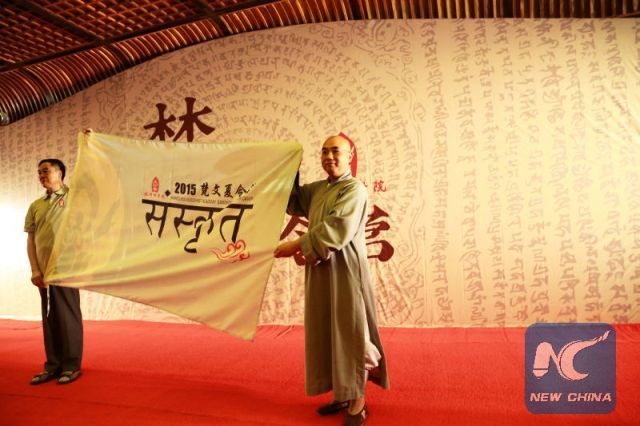 11. World’s oldest text is in Sanskrit!

The Vedas (written in the Sanskrit language) are among the world’s oldest written texts.
source: amazingfacts4u.com, image: study.com

Shukla Sundeep - September 18, 2018
0
Japan is the land full of age-old culture and traditions. Although Japan has attained immense excellence in the field of science and technology it...