Located in the southeast of the U.S. state of Florida, the Bahamas is the archipelago of more than 700 islands in the North Atlantic Ocean. First settled by Lucayans people, the Bahamas became the first landfall to the great navigator, Christopher Columbus in 1492. Having been deserted until the 16th or early 17 century, the islands were settled and organized by the British. Recognizing its British legacy, the Bahamas became an independent Commonwealth realm in 1973. Due to its location in the Atlantic Ocean, the Bahamas is a spellbinding place for sun and fun seekers. To know more, let us read some more interesting facts about the Bahamas. 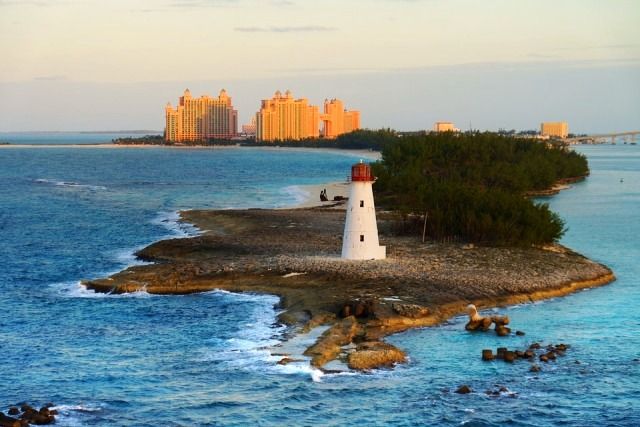 The great navigator, Christopher Columbus found his landfall in the Bahamas. However, he did not claim this land for Spain. He caught some slaves from here and took them to Santo Domingo.
Source: britannica.com, Image: courses.lumenlearning.com

2. The Name Is From Spanish

3. Only Thirty Are Inhabited

The Bahamas is an archipelago of more than 700 islands, but only 30 are inhabited. The capital city of Nassau is situated on the island of New Providence.
Source: thefactfile.org

4. One Of Two Countries

The Bahamas is one of two countries whose official names start with ‘the.’ The other country is “The Gambia.”
Source: telegraph.co.uk

The United Kingdom rule over the Bahamas for more than 150 years. On 10 July 1973, the Bahamas attained its independence. However, it chose to be in the Commonwealth Realm.
Source: bahamas.com

There is a blue hole named, ‘Dean’s Blue Hole’ which is located in the bay which is in the west of Clarence Town on Long Island, The Bahamas. This blue hole is the second deepest blue hole after the Dragon Hole in the South China Sea. The depth of Dean’s Blue Hole is 202 meters.
Source: Wikipedia, Image: amusingplanet.com, Image: Wikimedia

7. Third Richest In The Americas

The nominal GDP per capita of the Bahamas is more than $25,000 and that makes the Bahamas third richest country in the Americas after the United States and Canada. Its economy is heavily reliant on tourism.
Source: everything-everywhere.com

Canadian astronaut, Chris Hadfield believes that the Bahamas is the most beautiful place on Earth from Space.
Source: telegraph.co.uk, Image: sciencenewsforstudents.org 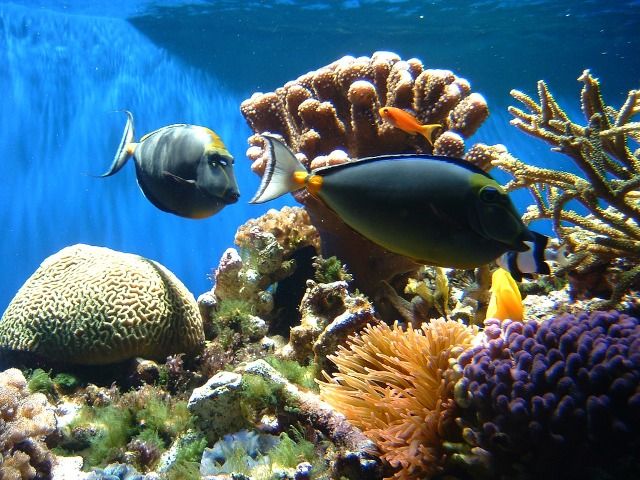 The Andros Coral Reef near Andros island is the world’s third longest. It is about 305 kilometres (190 miles), long and averaging a distance of 1.6-3.2 kilometres (1–2 miles) from the Andros shore. It is home to a large variety of marine life, with over 164 species of fish and coral, that makes it one of the most popular locations in the country for divers and snorkelers.
Source: theculturetrip.com, Image: Flickr

The popular seafood in the Bahamas is Conch.
Source: thefactfile.org, Image: Flickr

12. Once There Was A Snowfall

Despite being in the tropical region, cold waves and breeze captured the Bahamas once in 1977 when first recorded snowfall occurred in the city of Freeport. However, the country’s climate is warm and pleasant throughout the year.
Source: everything-everywhere.com

13. The Highest Point Is Only 63 Meters Above

Mount Alvernia, on Cat Island, is only 63 metres in altitude and is the highest peak in the country.
Source: travelalerts.ca, Image: Wikimedia

14. Only Country In The World

The Bahamas is the only country with the marching band on its 1 dollar currency.
Source: everything-everywhere.com

15. Once The Home Of Pirates

The Bahamas was once the home of the Pirates of the Caribbean. The Piracy lasted from 1690 to 1720. The capital city of the Bahamas, Nassau was the center of the Pirates.
Source: justfunfacts.com

16. Obesity Is The Main Problem 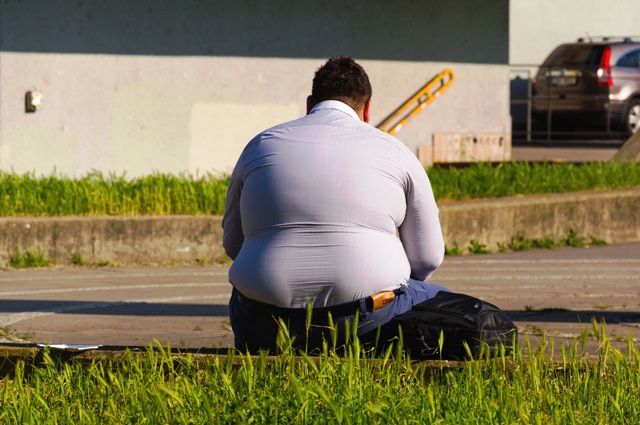 17. Have You Ever Seen The Pink Beach?

The Harbour Island is most famous for its beautiful Pink Sand Beach, located along its eastern side of the Atlantic Ocean. It is considered one of the best beaches in the world.
Source: bahamas.com, Image: Flickr 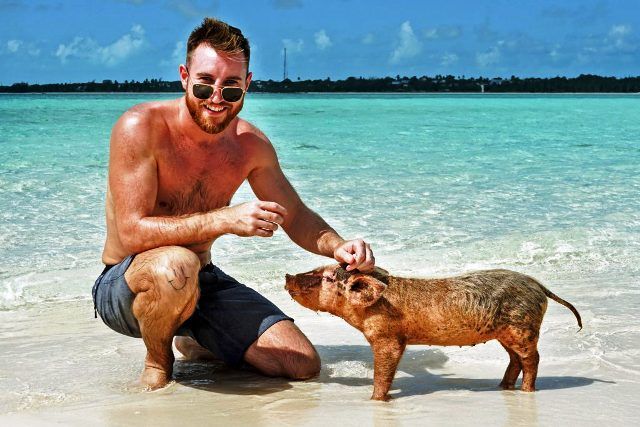 Swimming is unique in Exuma island of the Bahamas where people enjoy swimming with chubby pigs. The beach is often called ‘Pig Beach.’ There is a colony of pigs that live on the island and in the surrounding shallows.
Source: travelandleisure.com, Image: storytrender.com

There is no sales and income tax in the Bahamas. The country is heavily dependent on tourism.
Source: everything-everywhere.com

According to Numbeo’s annual cost of living survey, the Bahamas is the third most expensive country in the world to live.
Source: telegraph.co.uk

21. No Railway In The Country

There is no railway system in the Bahamas. The country has a large road network on larger islands stretches to 2,693 km of highways.
Source: Wikipedia

The Bahamas is just left of the infamous Bermuda Triangle.
Source: thefactfile.org

Despite having proximity to Spanish countries, the official and working language of the Bahamas is English.
Source: bahamas.com

24. The Terror Of Hurricanes 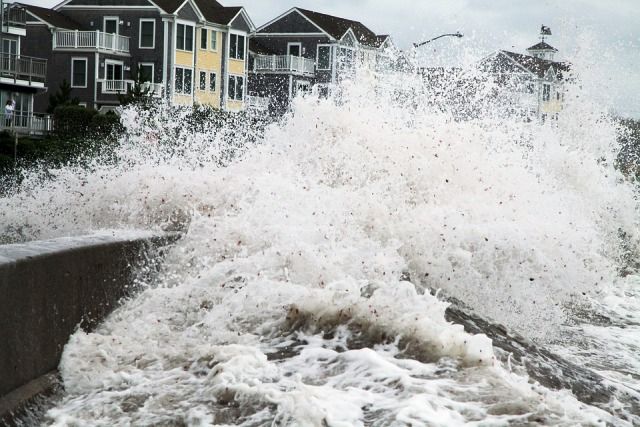 Shukla Sundeep - June 17, 2016
0
Covering more than one eighth land of the Earth, Russia is the biggest country of the world. Authors (Tolstoy, Dostoyevsky and Pushkin), Traditional Food...