Just about 700 miles off the northern tip of Antarctica, Ushuaia is the land of the legendary beauty. Ushuaia is a place where the mighty volcanoes can make you feel dwarf. Towering glaciers and floating icebergs can carry you away and can cross your path. This former penal colony was once a cold and a brutal place for the punishment, but, now, it offers a warm welcome for the newcomers. Perfect for the winter adventure, people enjoy and learn how to dive, glide, ride, and hike. Just a few hours cruise, set your feet in Isla Grande de Tierra del Fuego, the island at the southernmost tip of the World. To know more about this gorgeous landscape, let us read some interesting facts about the Southernmost city in the World, Ushuaia. 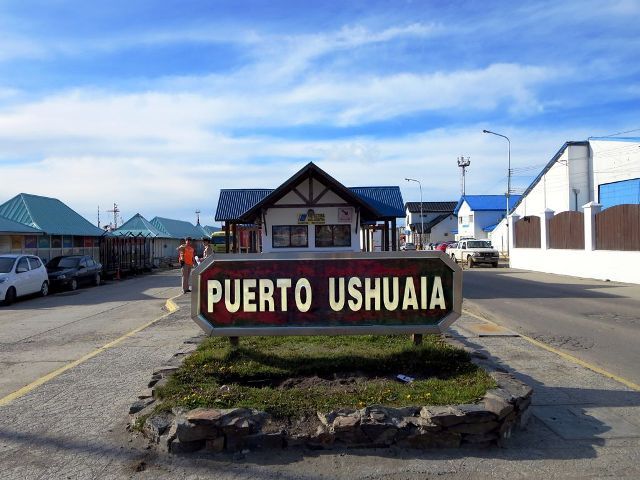 1. Southernmost City In The World

Ushuaia falls in the geographical region, Tierra del Fuego. Selk’nam people first settled the Tierra del Fuego around 10,000 years ago. They were nomads and became the victim of Selk’nam genocide in the late 19th century.
Source: chimuadventures.com, Image: Wikipedia

3. Not Connected To Mainland Argentina

Ushuaia is situated on the Tierra del Fuego Island which is divided between Chile and Argentina. To reach the city, people have to cross into Chile and take a ferry across to the island.
Source: daytours4u.com, Image: Flickr

4. Named And Founded By British Missionaries

The city was founded and named by the English Missionaries in 1870. The name ‘Ushuaia’ first appeared in letters and reports of the South American Mission Society in London.
Source: anglicanhistory.org 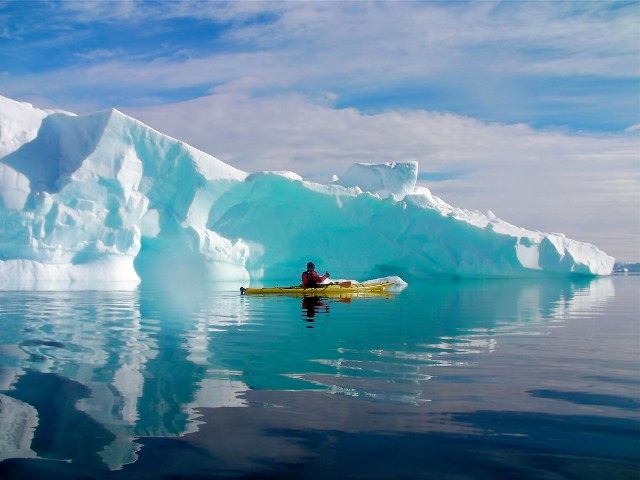 Ushuaia is considered a portal to Antarctica. However, there are many ways around the world to begin the journey to Antarctica, but Ushuaia is very famous.
Source: twofortheroad.com, Image: Flickr 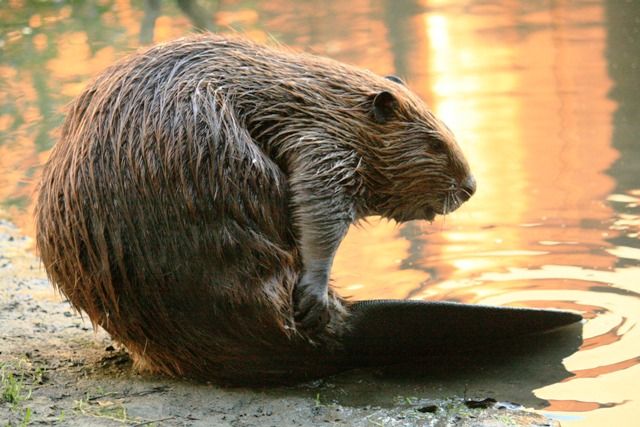 In the 1940s, beavers were introduced here from Canada to build a fur industry, which didn’t work. Now, the beavers are responsible for the lots of damage on the island. They are devastating jungles by gnawing down trees and plants.
Source: daytours4u.com, Image: Wikimedia

7. Situated On The Land Of Fire

The English biologist and naturalist, Charles Darwin once traveled the region in 1833. He took a voyage in the Beagle Channel to see the glaciers of Antarctica. He penned a book called, “The Voyage Of the Beagle” while making that journey.
Source: britannica.com, Image: Wikimedia

Tierra del Fuego National Park stretches from the Beagle Channel to the edges of Lago Kami at the southernmost point of Argentine Patagonia. It is the southernmost national park on the planet and covers the area of 63,000 hectares. The park is rich in flora and fauna and has dramatic landscapes with plenty of waterfalls, glaciers, and mountains. Ushuaia is just 11 km or 6.8 miles away from the Park.
Source: blogpatagonia.australis.com, Images: Wikimedia

10. Enjoy The Train At The End Of The World

Train of the End of the World is 500 mm gauge steam railway that takes tourists through the valley towards Ensenada Bay, where they can admire the Redonda and Estorbo islands, as well as the snowbound mountains of the Sampaio Chain along the Chilean side of the Beagle Channel.
Source: expedia.com, Image: Wikipedia

On the slopes of Darwin Mountains, there lies a Glacier Alley, which is a row of glaciers in Beagle Channel. There are five glaciers and each of them is named after one European country: Holanda (Holland), Italia (Italy), Francia (France), Alemania (Germany), and España (Spain).
Source: oliveoilandlemons.com, Image: australis.com

Les Eclaireurs Lighthouse signifies the end of Argentina. It is situated on a very small island that is situated in the east of Ushuaia. The tower is a cone-shaped brick tower in traditional red-and-white lighthouse colors.
Source: expedia.co.in, Image: Pixabay 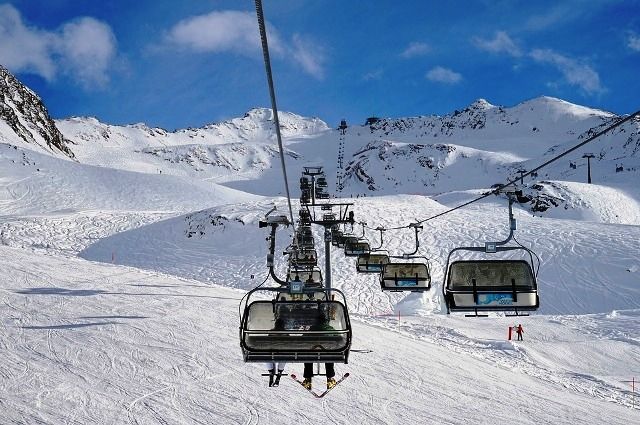 Ushuaia is very costly. Prices are higher in Ushuaia. To compensate, workers and officials are paid higher salaries than the rest of the country and there are a number of tax breaks. There is no sales tax, and a very low import tax, making Ushuaia a duty-free shopping place.
Source: daytours4u.com 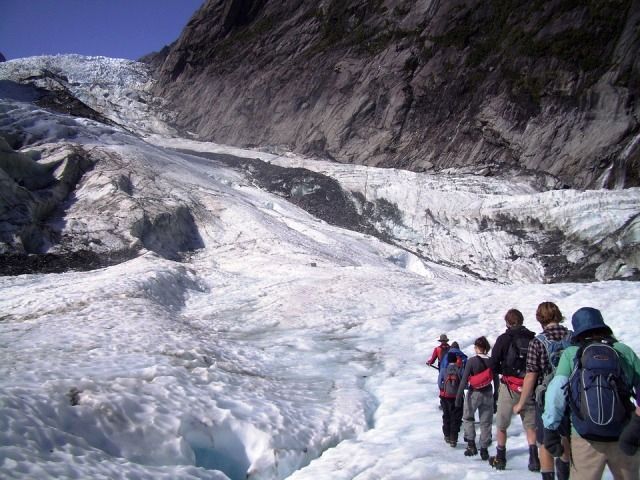 Due to touristic activities and increasing pollution, there are several glaciers in the region which are melting. One example is of the Martial glacier which is hiked by hundreds of tourists each year and the glacier is receding at a very rapid rate.
Source: welcomeargentina.com, Image: Pixabay