Diving in dimensions of time was a rising name, Michel de Nostredame, better known as Nostradamus to the present world. A renowned astrologer, physician, and seer of the 14th century, Nostradamus is still famous for his long term predictions. Let us peek at some facts related to the prognosticator who wrote ‘Les Propheticities:’ 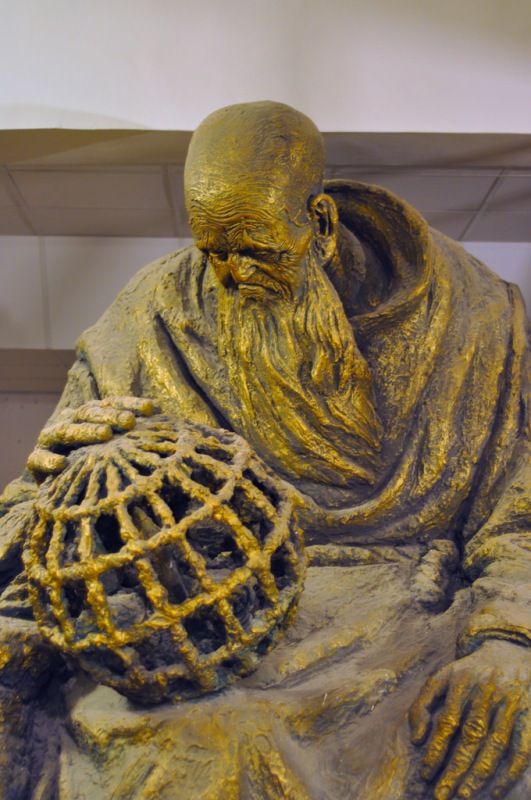 Nostradamus was one of the nine children of notary Jaume de Nostredame, a physician. Their family was originally Jewish but their father, Cresquas converted to Christianity; taking Christian name ‘Pierre’ and surname ‘Nostredame’.
Source: Wikipedia 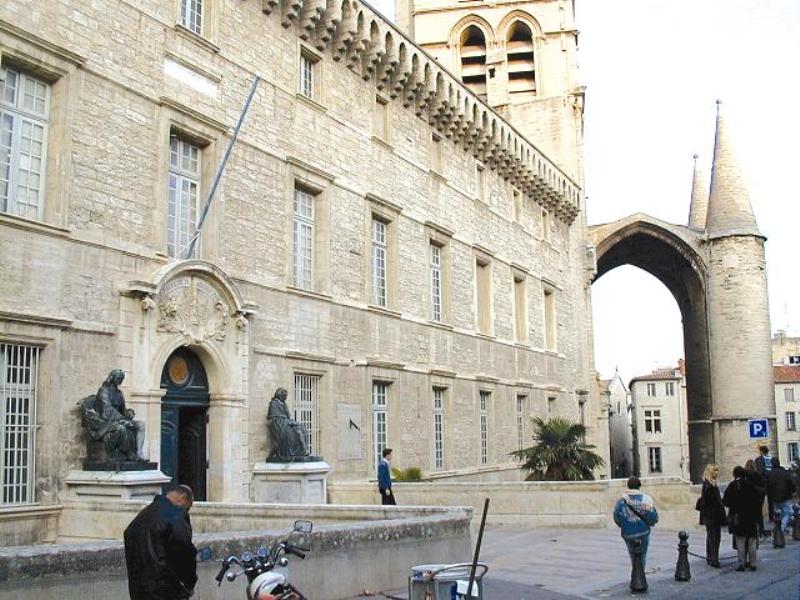 Nostradamus enrolled at the University of Avignon in 1519 but was forced to leave a year later due to an ongoing plague. He travelled Italy, Spain, and France; learning herbal remedies and working as an Apothecary, treating plague victims. Later, he joined ‘The University of Montpellier’ to pursue his doctorate but was expelled because the university found that he worked as an Apothecary- a trade believed to be lower than a doctor and was banned in the university.
Source: History.com, Image: Wikimedia

3. When He Could Not Save His Own Family

Nostradamus was married to a woman who bore him two children when he was in Agen, both his wife and children died due to a plague. Thereafter, people started regarding him as incompetent to save his own family, which made him travel to various places.Years later, when he was working in Salon-de-Provence against plague, he married a rich widow Anne Ponsarde, who bore 6 children with him.
Source: Wikipedia

During the early years of his publication, he published a book named ‘Traité-des-Fardements’ that included instructions to make hair dyes, laxatives, and toothpaste; in addition with food preservers and recipes. His most famous medicine was ‘Rose pill’ to treat plaque.
Source: Britannica.com, Image: Wikimedia

Amongst all of his jams, the most notorious one was ‘Love Jam’ based on Mandrake fruit. He claimed that if a man transfers this jam to a woman’s mouth when kissing, it would instantly induce ‘a burning of her heart to perform the love-act.’
Source: history.com

6. The Book That Was Published Until His Death 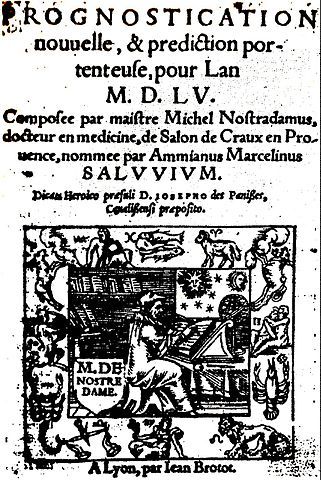 Nostradamus in ‘Les Propheticities’ started publishing his long-term predictions and compiled them in collections. His first instalment came out in the year 1555. His far known famous work is ‘The Almanacs,’ which was published annually until his death.
Source: Wikipedia, Image: Wikimedia

Many of the scholars believe that Nostradamus was not a seer and his prophecies were based on the events of the past. Peter Lemesurier, a former Cambridge linguist and professional translator who has written 10 books in enigmatic figures, states that Nostradamus was neither an astrologer nor could predict but believed in recurrence of the events of the past.
Source: Indiatoday.in

Many of his earlier prophecies after the edition of Almanacs, which had the weather forecast for the farmers, turned out to be false. A lot of failures in reading his clients’ birth charts or predicting their future made him a subject of criticism amongst his clients.
Source: history.com, GIF: gfycat.com

9. Duke Of The Predictions

He has been titled to predict most famous prophecies accurately, which include the death of King Henry II of France, Napoleon Conquest, Rise of the Hitler, atomic bombing at Hiroshima and Nagasaki in 1945, the Space Shuttle Challenger accident in 1969, Apollo moon landing in 1969 and both world wars.
Source: livescience.com, GIF: ct101.us

During the World war II, Joseph Goebbels ordered to print brochures that would tell that Nazi victory was inevitable as predicted by Nostradamus centuries earlier. The flyovers were distributed all over the German-occupied areas; the allies retaliated because of their own psychological distraught. They even showed a short film on this world-renowned procrastinator to boost the morale of the American soldiers.
Source: Indiatoday, GIF: Gifer

His last prediction is said to be about his death. On the evening of July 1, 1566, he told his secretary, Jean de Chavigny, “Tomorrow at sunrise I shall no longer be here” and was found dead on the floor next to his bed.
Source: Indiatoday

Shukla Sundeep - August 20, 2015
0
Kelli Williams is an American actress, best known for her roles as Lindsay Dole in The Practice. During her childhood, she appeared in commercials...