Being in a school, most of us have dreaded the studies and one subject which is highly dangerous in level of understanding is Physics. Being one of the science subjects which has lots of numbers involved in it simply seemed like a monster made of two things many don’t really like- Science and Numbers. But many of you don’t know that there is breed of people who have their life career based on this subject. 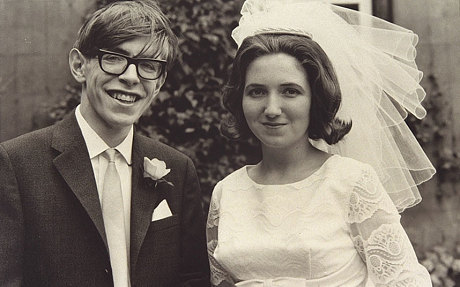 I mean even though we all don’t understand many of the scientific jokes of Sheldon, Leonard, Raj and Howard, but these physicists have their own geeky charm which we adore. But before you are off watching The Big Bang Theory, here are some cool interesting facts about Physics which might change the way you perceive this complicated subject.

So if you’re a physics lover, click on the pic below for some amazing physics accessories: 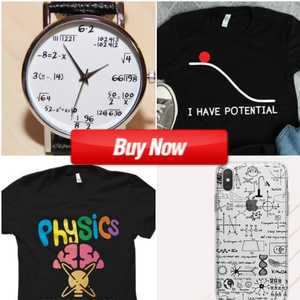 1.  The Meaning of Physics

It’s interesting to know that the literal meaning of word “Physics” is taken from Greek saying “knowledge of nature”. It is one of the oldest fields of science which dates back to 650 BC which was discovered by Greeks.
Source: wikipedia

The modern-day applications like GPS which literally show us the right paths of life is based on a physics formula of E= mc 2. The satellite navigation systems are related to geostationary satellites to pinpoint the locations and data exchange using radio waves. So the theory of relativity helps in proper working of GPS.
Source: wikipedia

This must interest all the ladies out there! The astronauts who are at International Space Station experience the time slowly since both velocity and gravity have an effect on the speed of time. This is why astronauts kind of look younger to us.
Source: wikipedia 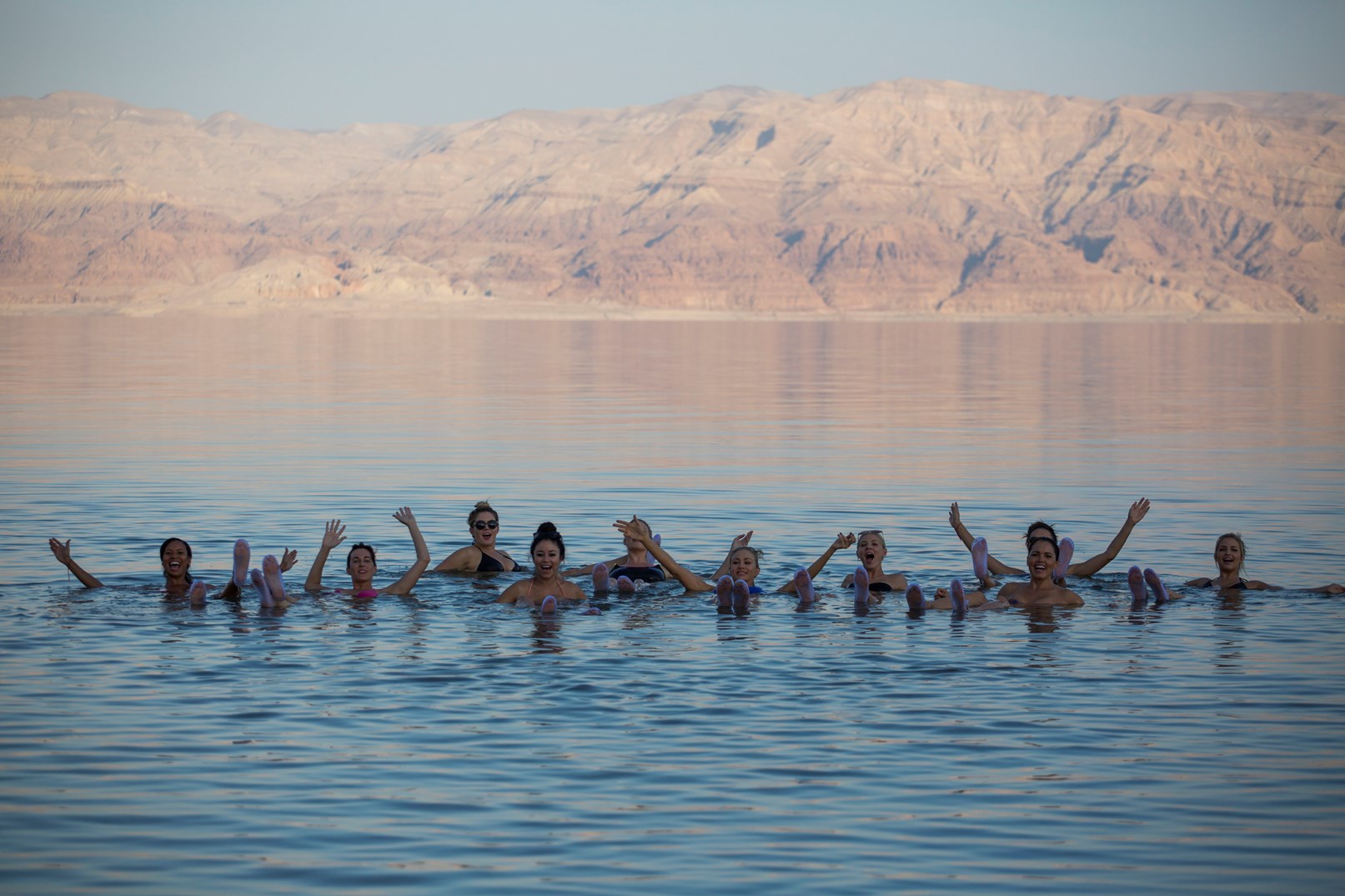 Nature’s way of proving that physics is cool is shown in a way of Dead Sea which is one such marvel. Known for its density because of the presence of salt in this sea, a person can easily float in the water without drowning. So, you don’t have to be a swimmer to enjoy the Dead Sea.
Source: wikipedia, Image: israel21c.org

5. It is all dark out there

Can you believe that everything we see in this universe is only 5% of the whole universe? The rest of the things are simply dark energy and dark matter. This makes us feel so insignificant now!
Source: wikipedia

Remember all your classes when teachers says “Light travels faster”, well it’s not entirely true. See the speed of light does not always pass through the vacuum and it’s only there that they have a constant speed. When it passes through water, protons travel at around 3 quarters that speed.
Source: wikipedia

7. You gain fast by going Fast

Probably all the lazy people out there must be interested in knowing this that the energy is added to the moving object with increased speed. Since mass and energy are equivalent, then while increasing speed, the object’s mass also increases. As you approach the speed of light, mass tends to increase dramatically. But cars and airplanes don’t fall in this category because the increase in speed is temporary in these things.
Source: wikipedia

8. Black Holes are not Black in color

Another interesting fact about Physics is that the famous physicist, Stephen Hawking who proposed the existence of Blackhole discovered radiation called “Hawking radiation” which makes the black hole glow and gives off light across the whole spectrum.

9. The touch screen of your phone is based on YOU!

Don’t get surprised that much. Physics has all the answers. Based on the formula of resistance, the body’s electrons repel the objects similarly when we touch the screen of phone. The current circuit is broken, potential drop at the point you touch and sensed by a sensor, implementing required action.
Source: wikipedia 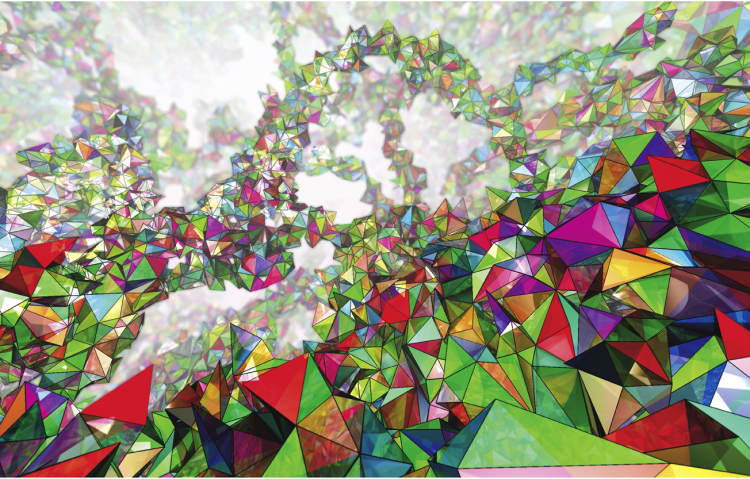 All the empty space of universe is not empty. The particles constantly pop into and out of existence and are called virtual particles. They exist for a fraction of seconds, break some fundamental laws of physics and this does not matter. This phenomenon is known as “Quantum foam”. It is like shifting bubbles in the head of the soft drinks.
Source: wikipedia, Image: elisascience.org

11. The Humanity could fit in sugar cube

Atoms are made of protons, neutrons, and electrons along with empty space. So if we gather all the humanity at one place and remove all the empty spaces from the atom, it would fit in a small sugar cube and that would weigh 5 billion tons because of being extremely dense!
Mind-blowing, isn’t it!!
Source: wikipedia

You would be amazed to know that the passage of time is different for people moving at different velocities. Everyone has their own sense of time. This is one of the astounding physics facts you would come across!
Source: wikipedia