Belonging to the Viperidae family, Russell’s viper or Daboia russelii is one of the most venomous snakes in the world. It is found in throughout Indian Subcontinent and some parts of South East Asia. It is among the Big Four Category of Snake; causing more deaths in Asia. During the day, it is sluggish and reluctant to move, but at night, it is highly active and wanders in farmlands mostly. To know more, let us read some more interesting and intriguing facts about Russell’s viper. 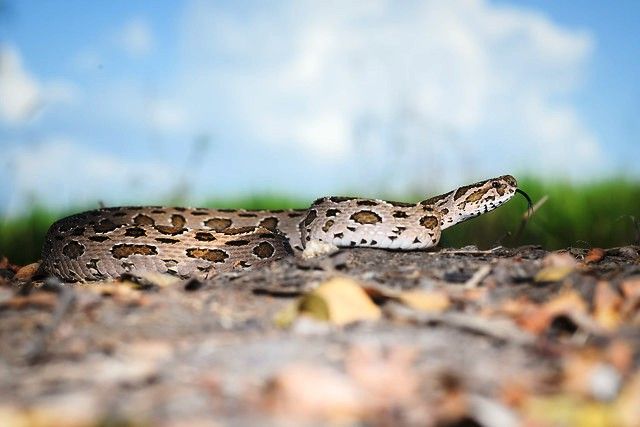 1. Named after a Scottish Herpetologist

The snake was named after a Scottish Herpetologist, Patrick Russell. Patrick Russell was a naturalist who worked in India. He studied the snakes of India and is often considered the Father of Indian Ophiology.
Source: enacademic.com, Image: Wikimedia

3. Beware of its fangs

Russell’s viper is considered one of the most dangerous snakes in the world. Their fangs can reach up to 0.65 inches. On average, the snake can yield 45 mg venom in a single bite.
Source: snake-facts.weebly.com, image: Flickr

4. Don’t go to these places 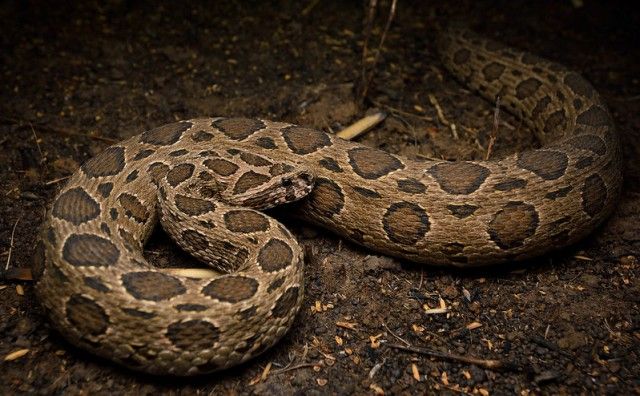 6. The Behaviour changes according to seasons

During the summer, These snakes are nocturnal; remain active at nights. As the winters fall, they become active during the day. They generally avoid human contacts and mostly search rodents for their meal.
Source: snake-facts.weebly.com

The Russell’s viper gets able to mate at the age of 2. The females produce a litter of 40-60 snakelets. However, once, a female produced a litter of as many as 75 snakelets in India.
Source: bangaloremirror.indiatimes.com

9. Common symptoms of its bite

The common symptoms of Russell’s viper bites are- pain, swelling at the bite location, blistering on the skin, vomiting, and dizziness. If not treated, the victim’s kidneys may fail.
Source: toxicology.ucsd.edu

In wild, Russell’s viper can live almost 9-11 years, though, in captivity, it can survive around 15 years.
Source: worldlifeexpectancy.com