Bienvenido a Santa Fe, or welcome to Santa Fe, being one of the reminiscents of European colonialism, Santa Fe is a capital city of the U.S. state of New Mexico. First inhabited by Tanoan people in 900 c.e., Santa Fe was later occupied by the Spanish colonists in the early 17th century. As Spanish took the control of the region, they named the region as  Santa Fe de Nuevo México. During the exploration of North America, Spanish laid the foundation of their culture and tradition in Santa Fe. Being one of the most historical cities of New Mexico, Santa Fe is full of Spanish art and architecture. Due to the influx of tourism and immigration, Santa Fe is truly a cosmopolitan city. Let us know some more interesting facts about The City Different, Santa Fe. 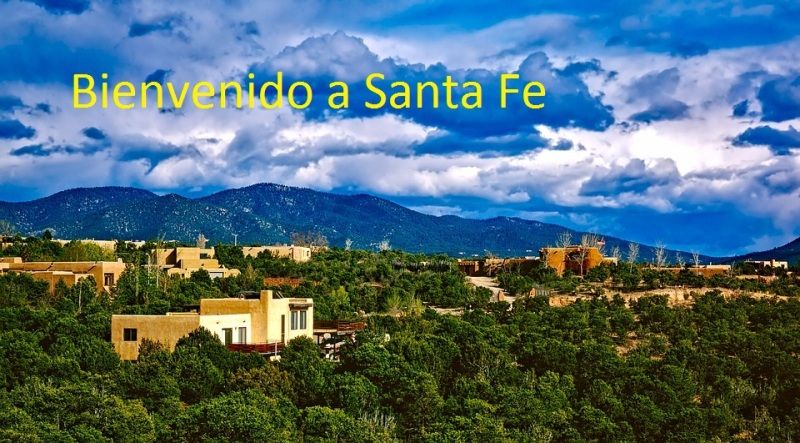 1. The City Of Holy Faith

When Pedro de Peralta was the governor of the province of New Mexico from 1610 to 1613 in the Spanish Empire, he founded the city of Santa Fe and named the region as La Villa Real de la Santa Fe de San Francisco de Asís (the Royal Town of the Holy Faith of Saint Francis of Assisi). Santa Fe is translated as holy faith in English.
Source: britannica.com

2. Highest Capital In The USA

Santa Fe is the highest capital among all the U.S. state capitals. It is 7,199 feet or 2194 meters above sea level.
Source: newsmax.com

The Palace of Governors is the oldest landmark or the oldest government seat in the United States. It was built in 1610 by Pedro de Peralta. In 1960, it was declared a National Historic Landmark. Now, it is a museum.
Source: Wikipedia, Image: Wikimedia

4. Oldest State Capital In The USA

Santa Fe was made the capital of New Mexico in 1610. It is the oldest state capital in the United States.
Source: newsmax.com

5. Place Of The Oldest Church In The USA

San Miguel Mission or San Miguel Chapel is the oldest surviving church in the United States located in Santa Fe. It is a Spanish colonial mission church built in the early 1600s. It was damaged in the Pueblo Revolt in 1680 but was resurrected again.
Source: sanmiguelchapel.org, Image: Wikimedia 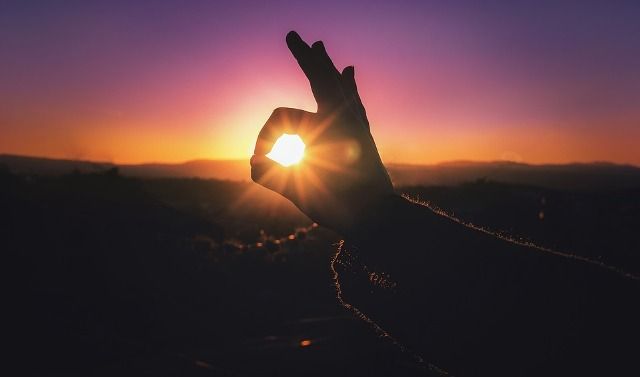 Santa Fe is the perfect city in New Mexico for Sunseekers. The city receives sun for about 310 days a year. The climate of the city is pleasant most of the year.
Source: innofthegovernors.com, Image: Pixabay

8. Spanish Heritage In The City’s Architecture

When the Spaniards ruled the region, they planned the city in the pueblo style architecture. This type of architecture is found throughout New Mexico. The style received popularity in the early 20th century.
Source: Wikipedia, Image: Wikimedia

Yes! Santa Fe is a charter city; it is not administered by the general law. The local government is run by the mayor-council government system.
Source: communitysolutionsmn.wordpress.com

The city of Santa Fe is best known for its art and culture. Canyon Road is a magical half-mile in the Historic District of Santa Fe. If you are an art lover, take a stroll on this spectacular way to experience fine art, exquisite dining, and great shopping any day of the week.
Source: visitcanyonroad.com, Image: Flickr

11. The City Of Literature

This is a city of weekends, during this time, people are crazy for parties. Most of the people prefer Opera music. The Santa Fe Opera fulfils their this desire. Santa Fe Chamber Music Festival is also held for six weeks in July and August.
Source: fourkachinas.com, Image: bonnieroseman.com

The city is full of museums. These museums are showcasing the historical antiques of the Spanish era. Some famous museums to visit are; New Mexico Museum of Art, Museum of Contemporary Native Arts, Museum of International Folk Art, Museum Of Spanish Colonial Art, etc..
Source: santafe.org, Image: Flickr 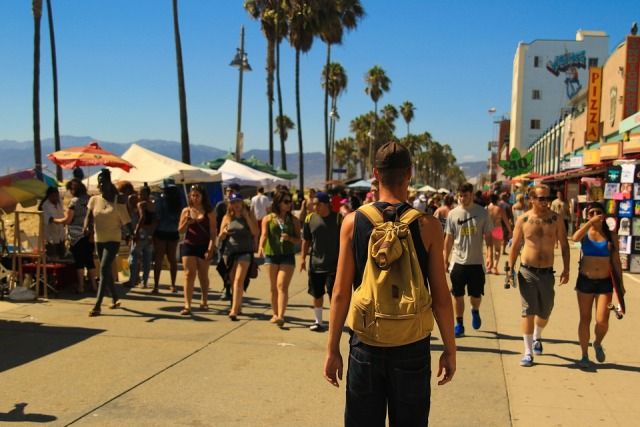 Due to the increasing popularity of the Spanish Language, millions of tourist rush to New Mexico every year. To see the historical art and sites, they travelled to Santa Fe also. In 2017, more than 30 million tourists came to New Mexico and most of them got around Santa Fe also.
Source: assets.simpleviewcms.com, Image: Pixabay

Meow Wolf is an Arts and Entertainment company that was established in 2008. It is a perfect art and music venue in Santa Fe. Every year, Meow Wolf exhibition takes place and attracts thousands of tourists towards scientific and natural art.
Source: meowwolf.com, Image: Flickr

16. Trip To A Beautiful Nearby Town

Just 65 miles away from Santa Fe, there is a mesmerizing town, Taos. Taos lies beside the Taos mountains and the Rio Pueblo de Taos, a tributary of the Rio Grande River.
Source: britannica.com, Image: oneheadlightink.com

17. A Dormant Volcano Is Here

Valles Caldera is an inactive volcano just 50 miles away from Santa Fe. It is now a 13-mile wide circular depression and has been inactive for more than 50,000 years. Now, it is rich in flora and fauna and a popular tourists attraction.
Source: nps.gov, Image: nps.gov

The City of Santa Fe is the centre for art and culture in New Mexico. The city has been designated as a UNESCO Creative City in Design, Crafts and Folk Art.
Source: Wikipedia

19. Among Best Places To Retire

In 2012, CBS MoneyWatch listed Santa Fe among the 10 best places to retire in the United States.
Source: cbsnews.com

Krishna - May 26, 2017
0
Lying in amidst of the cultural capital city of Russia, Hermitage Museum is a world-renowned museum located in Saint Petersburg. The museum is known...