South Korea has risen from the ruins to becoming one of the largest growing economies of the world. It developed itself from developing to developed countries within a short period. The South Korean Flag, is the celebration of the liberation of Korea and symbolism for its freedom struggle. We will discuss some facts about the embedded history, culture and virtues of Korea through the flag: 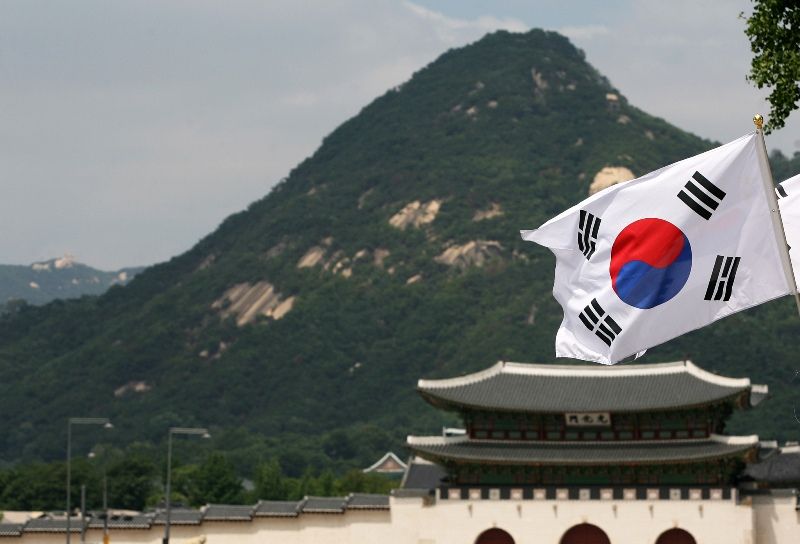 1. The Flag Of South Korea

Flag of South Korea is known as “Taegukgi / Taegeukgi,” literally Supreme Ultimate Flag. It was adopted on May 30, 2011.
Source: Wikipedia, Image: Wikimedia

2. The Story Of Flag

When the external forces mainly China and Japan started invading the boundaries of the Joseon dynasty in the late 19th century. It was then that Koreans felt the need of the flag. Traditional symbols were taken and integrated to form the Flag of Korea.
Source: britannica.com

Park Yeong-Hyo, was a Korean political leader. He designed the flag of Korea and was also the first person to use Taegukgi in the Empire of Japan in 1882.
Source: Wikipedia, Image: Wikimedia

The background colour of the flag is white. White is the traditional colour of Korea, which was the everyday attire of the 19th century Koreans. The colour is also used for a traditional dress known as “Hanbok.” The colour also represents peace and purity.
Source: ipfs.io

There are four trigrams in each corner conveying the principle of movement and harmony. They represent four elements sun, moon, earth, and heaven; in four directions, and four seasons.
Source: britannica.com, Image:pinimg.com

The original Taegukgi we see today was adopted in 2011; several alterations were done from the first time it came into being.
Source: ipfs.io, Image: photobucket.com

Contrary to current relations between North and South Korea. There is a joint flag known as “Korean Unification Flag,” which is explicitly used in sports events with joint participation from North And South Koreans.
Source: theatlantic.com, Image: Wikimedia