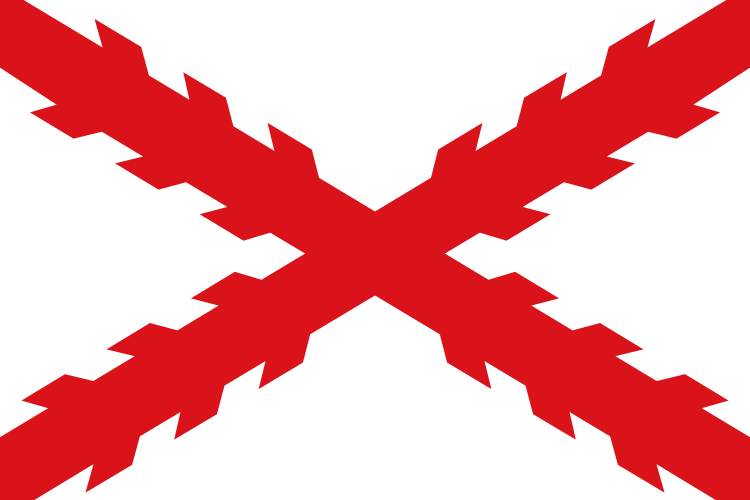 1. One Of The Largest Empires 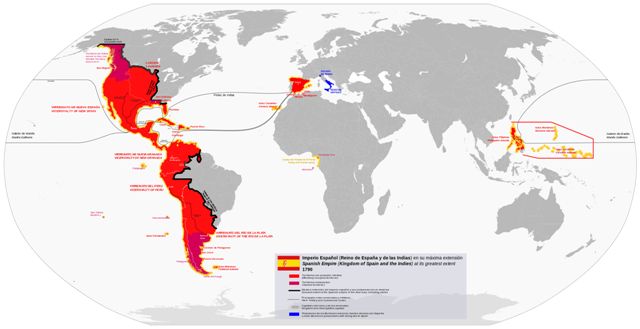 Spanish Empire was one of the largest Empire in the World. It was the fifth largest empire in the World after English Empire, Mongol Empire, Russian Empire and Qing Dynasty. It covered 13.7 million square km area across the globe.
source: Wikipedia, image: geography.name

Spanish Empire became the foremost global power during 17th and 18th centuries. It dominated the political and trade issues of the World during this time period. It was the first empire to be called the empire in which the sun never sets.
source: Wikipedia

3. From Age Of Discovery Until Late 19th Century

Spanish Empire emerged during the Age of Discovery after the voyages of Christopher Columbus and it spanned through three centuries until the Spanish-American War 1898. It comprised territories and colonies of the Spanish monarch in the Americas, Asia, Oceania and Africa, as the Greater Antilles, most of South America, Central America, and part of North America as well as a number of Pacific Ocean archipelagos including the Philippines and it lasted until the early 19th century Spanish American wars of independence, which left only Cuba, Puerto Rico, and the Philippines under Spanish rule.
source: www.newworldencyclopedia.org 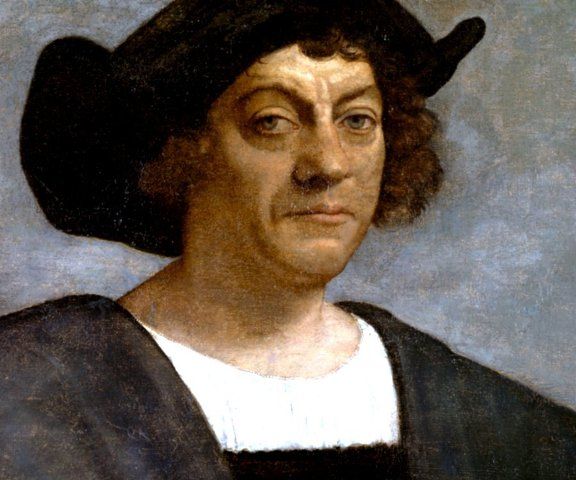 Christopher Columbus was the first person to discover America. Under the auspices of the Catholic Monarchs of Spain, he made four voyages across the Atlantic Ocean. Those voyages and his efforts to establish permanent settlements on the island of Hispaniola initiated the Spanish colonization of the New World.
source: Wikipedia, image: www.thefamouspeople.com

Spanish Empire enjoyed prosperity mostly in the 18th century when the Spanish Empire was at its greatest extent. Trade in Spanish colonies was growing steadily particularly in the second half of the century, under the Bourbon reforms. Spain’s crucial victory in the Battle of Cartagena de Indias against a massive British fleet and army in the Caribbean port of Cartagena de Indias, one of a number of successful battles, helped Spain secure its dominance in America until the 19th century.
source: www.historyworld.net

Spanish Rule gave the Americas and other regions of the World, a language that dominates in many parts of the world. 20 countries follow the Spanish language as an official language and there are about 570 million Spanish speakers around the globe, the largest population after Mandarin.
source: Wikipedia

7. Did Spanish Rule USA Ever?

Spanish Viceroyalties ruled over now the United States of America. Some states of the USA such as Texas, New Mexico, California, Florida and Arizona were the part of New Spain. At the zenith of Spanish Empire, about half of the USA was under the jurisdiction of Spain.
source: www.newworldencyclopedia.org

According to historians, the Spanish Empire is the first global empire in history. The Spanish made the first attempt to conquer the regions and to make colonies around the globe.
Source: cambridge.org

Philip II was an important person in the history of the Spanish Empire. He divided the Habsburg possessions with his uncle, Ferdinand. In 1580, he seized the Portuguese crown and created the Iberian Union. Under his rule, Spanish defeated the Ottoman landing on the island of Malta. During his rule, the overseas territories came under the direct control of the Spanish crown. Basically, he started a new golden age for his nation and Spain enjoyed a cultural golden age in the 16th and 17th centuries.
Source: newworldencyclopedia.org, Image: Wikimedia

When the Neapolitan forces invaded the Iberian Peninsula in the early 19th century, at that time, Spain was undergoing bankruptcy. Its forces were being defeated. It was the beginning of the end of the Spanish Empire. In 1898, when Spain lost the Spanish American war, it ended Spain’s global supremacy.
Source: history.com, Image: Wikimedia

Shukla Sundeep - June 6, 2016
0
The 45th President of the United States, Donald John Trump (70) is an American businessman, television personality, author and of course! A politician. To...